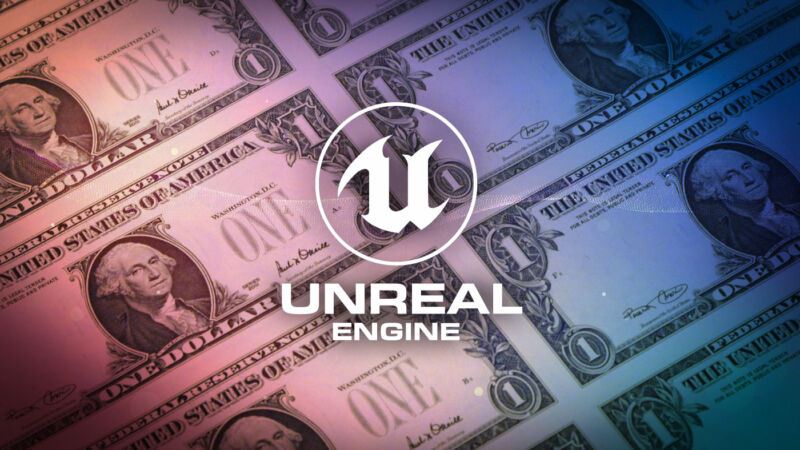 Since the rise of Fortnite as a popular game and Unreal Engine 4 as a popular game-making toolkit, Epic Games, the studio behind both, has been keen to capitalize on this momentum. That has included an aggressive push to lock down game makers in its ecosystem, and Tuesday saw Epic announce its most generous developer-specific offer yet: a massive increase to its “royalty-free” grace period.

As of today, any game or software maker who uses Unreal Engine for commercial purposes doesn’t owe Epic Games a penny until a single piece of software exceeds one meeeeeeellion dollars ($1,000,000) in gross revenue. This is on top of the company’s existing policy to not charge Unreal Engine users a monthly fee, whether they’re using the software suite for commercial or educational purposes.

Previously, Epic offered a royalty-free grace period for a game or app’s first $50,000 of revenue, then began requiring payment of 5 percent of the software’s “worldwide gross revenue” from that point on, including DLC, crowd-sourced fundraising related to the software, and other related revenue streams. That 5-percent fee still applies, but it now leaves game makers unaffected until a $1 million threshold is hit.

Source: https://arstechnica.com/?p=1675518
Proactive Computing found this story and shared it with you.
The Article Was Written/Published By: Sam Machkovech