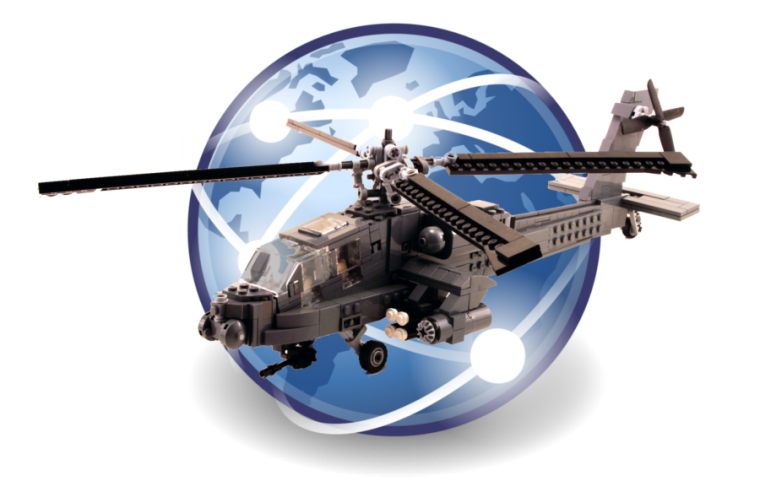 Recently, we took a look at the Caddy Web server. Today, we’re going to back things up a little bit and look at the A from the classic LAMP stack: the Apache Web server.

Apache has a bad reputation for being old, crusty, and low-performance—but this idea mostly stems from the persistence of ancient guides that still show users how to set it up in extremely antiquated ways. In this guide, we’re going to set up an Ubuntu 20.04 droplet at Digital Ocean with an Apache Web server set up properly and capable of handling serious levels of traffic.

After spinning up a new $5/mo VM (Digital Ocean calls them “droplets”), the first thing we’ll do is what anyone should do with any brand-new Linux server. We check for and then install upgrades, and—since one of them was a new Linux kernel version—reboot the server.

Source: https://arstechnica.com/?p=1674295
Proactive Computing found this story and shared it with you.
The Article Was Written/Published By: Jim Salter