How to Play Super Nintendo (SNES) Games in Ubuntu 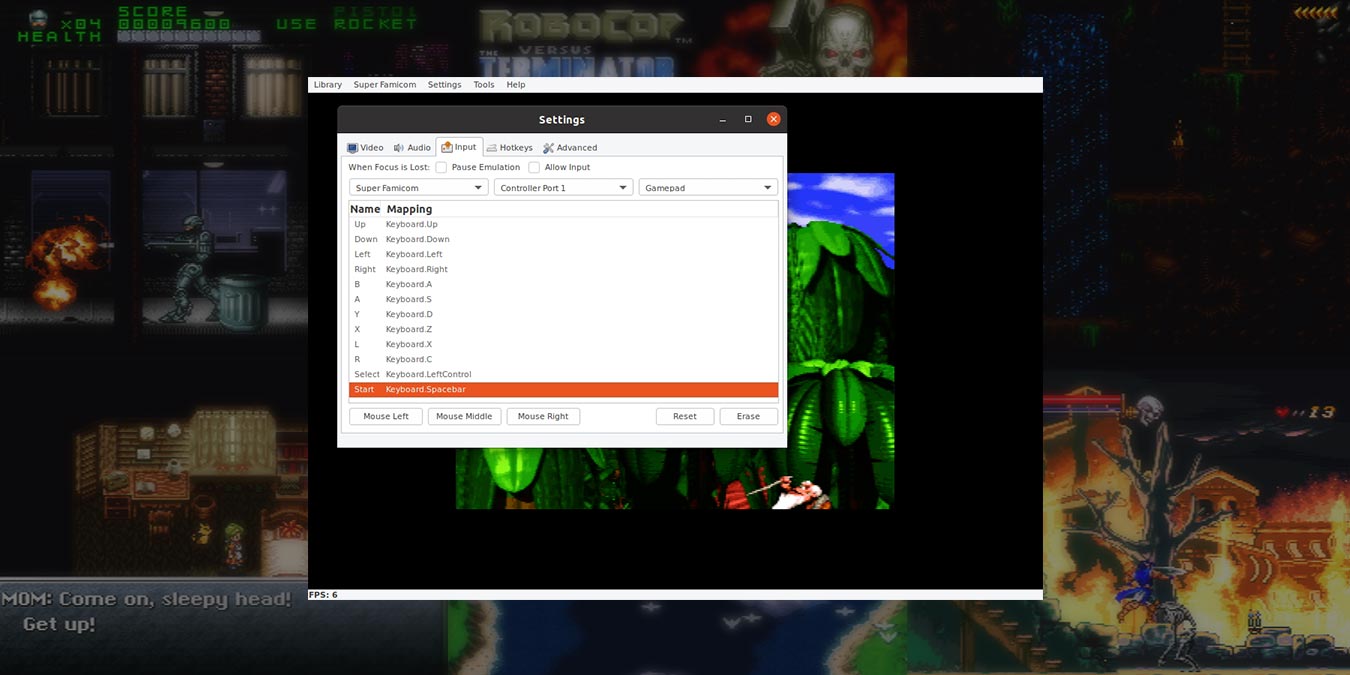 There are plenty of emulators that allow you to play Super Nintendo Entertainment System (SNES) games in Ubuntu, but not all of them are equal. Many emulators prioritize speed over accuracy or accessibility over compatibility. The result is that most games work at more than acceptable framerates even on older computers. Higan is considered the most accurate SNES emulator and will allow you to play the vast majority of titles for Nintendo’s retro console. The tradeoff for its increased accuracy and compatibility is that it’s much more demanding than alternatives, so it can stutter even on five-year-old PCs. … Read more

Source: https://www.maketecheasier.com/play-snes-games-in-ubuntu/?utm_medium=feed&utm_source=feedpress.me&utm_campaign=Feed%3A+maketecheasier
Proactive Computing found this story and shared it with you.
The Article Was Written/Published By: Odysseas Kourafalos