New Mac ransomware is even more sinister than it appears 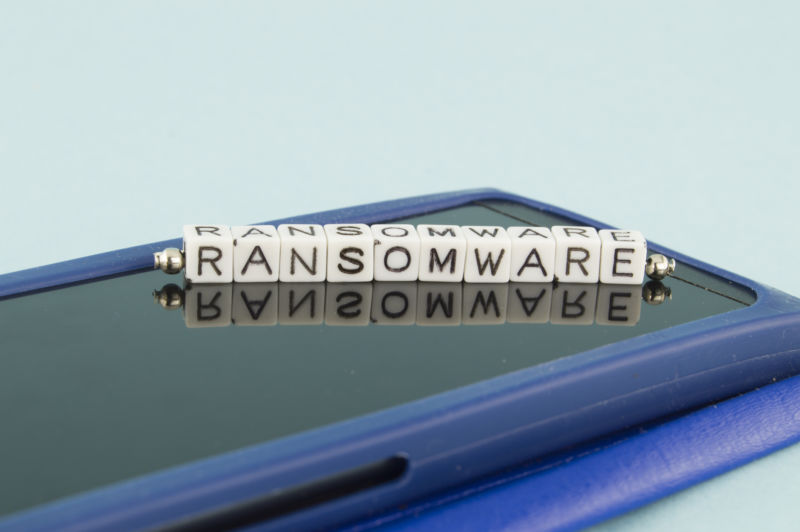 The threat of ransomware may seem ubiquitous, but there haven’t been too many strains tailored specifically to infect Apple’s Mac computers since the first full-fledged Mac ransomware surfaced only four years ago. So when Dinesh Devadoss, a malware researcher at the firm K7 Lab, published findings on Tuesday about a new example of Mac ransomware, that fact alone was significant. It turns out, though, that the malware, which researchers are now calling ThiefQuest, gets more interesting from there. (Researchers originally dubbed it EvilQuest until they discovered the Steam game series of the same name.)

In addition to ransomware, ThiefQuest has a whole other set of spyware capabilities that allow it to exfiltrate files from an infected computer, search the system for passwords and cryptocurrency wallet data, and run a robust keylogger to grab passwords, credit card numbers, or other financial information as a user types it in. The spyware component also lurks persistently as a backdoor on infected devices, meaning it sticks around even after a computer reboots, and could be used as a launchpad for additional, or “second stage,” attacks. Given that ransomware is so rare on Macs to begin with, this one-two punch is especially noteworthy.

“Looking at the code, if you split the ransomware logic from all the other backdoor logic the two pieces completely make sense as individual malware. But compiling them together you’re kind of like what?” says Patrick Wardle, principal security researcher at the Mac management firm Jamf. “My current gut feeling about all of this is that someone basically was designing a piece of Mac malware that would give them the ability to completely remotely control an infected system. And then they also added some ransomware capability as a way to make extra money.”

Source: https://arstechnica.com/?p=1689268
Proactive Computing found this story and shared it with you.
The Article Was Written/Published By: WIRED