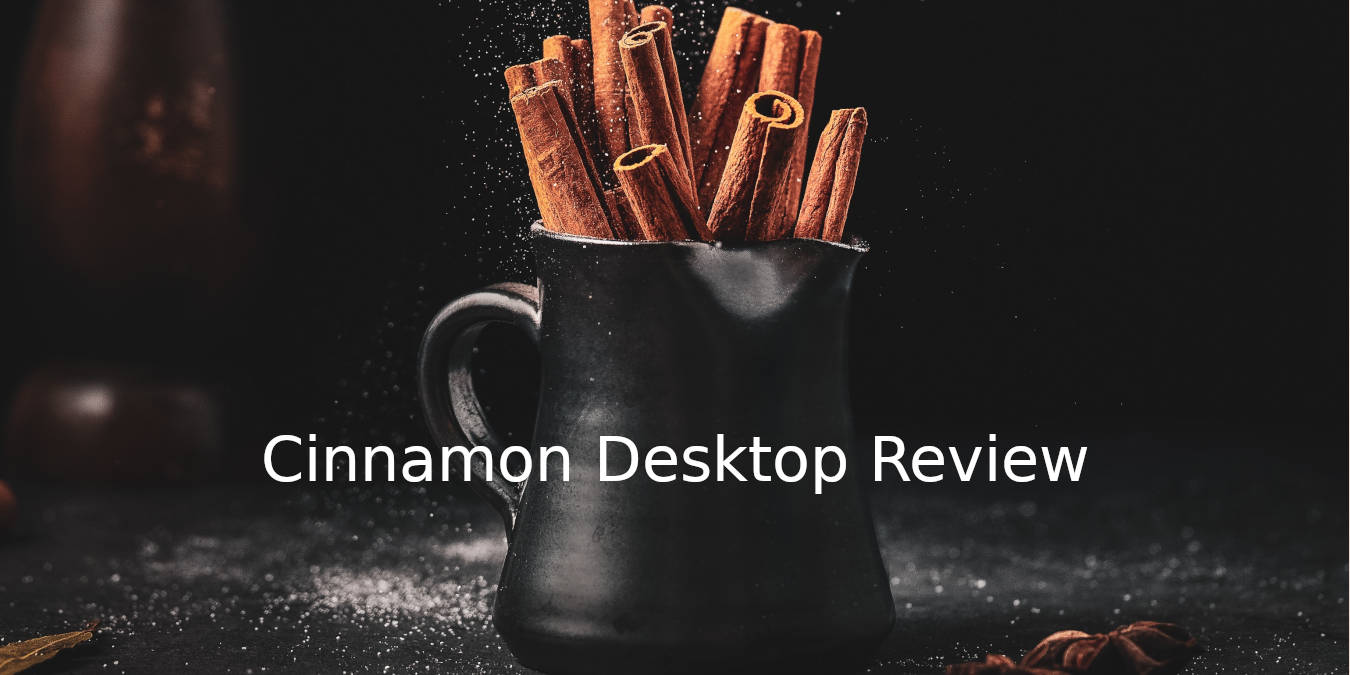 A sometimes-forgotten Linux Desktop Environment, Cinnamon is a contender for your desktop that you may not have seen coming. While Cinnamon is developed by the Linux Mint team as a flagship for their distribution, it is also available to download and use on any other distro. This article covers Cinnamon desktop in depth, exploring the user experience and customization options, performance, usability, and recommendations for who should use Cinnamon. Related: GNOME Shell Review: Minimal Desktop with Great Performance First Impressions of Cinnamon Cinnamon was initially a fork of GNOME, but with Cinnamon 2.0, it became an… Read more

Source: https://www.maketecheasier.com/cinnamon-desktop-review/?utm_medium=feed&utm_source=feedpress.me&utm_campaign=Feed%3A+maketecheasier
Proactive Computing found this story and shared it with you.
The Article Was Written/Published By: John Perkins