Ubuntu vs. Linux Mint: Which One Should You Use? 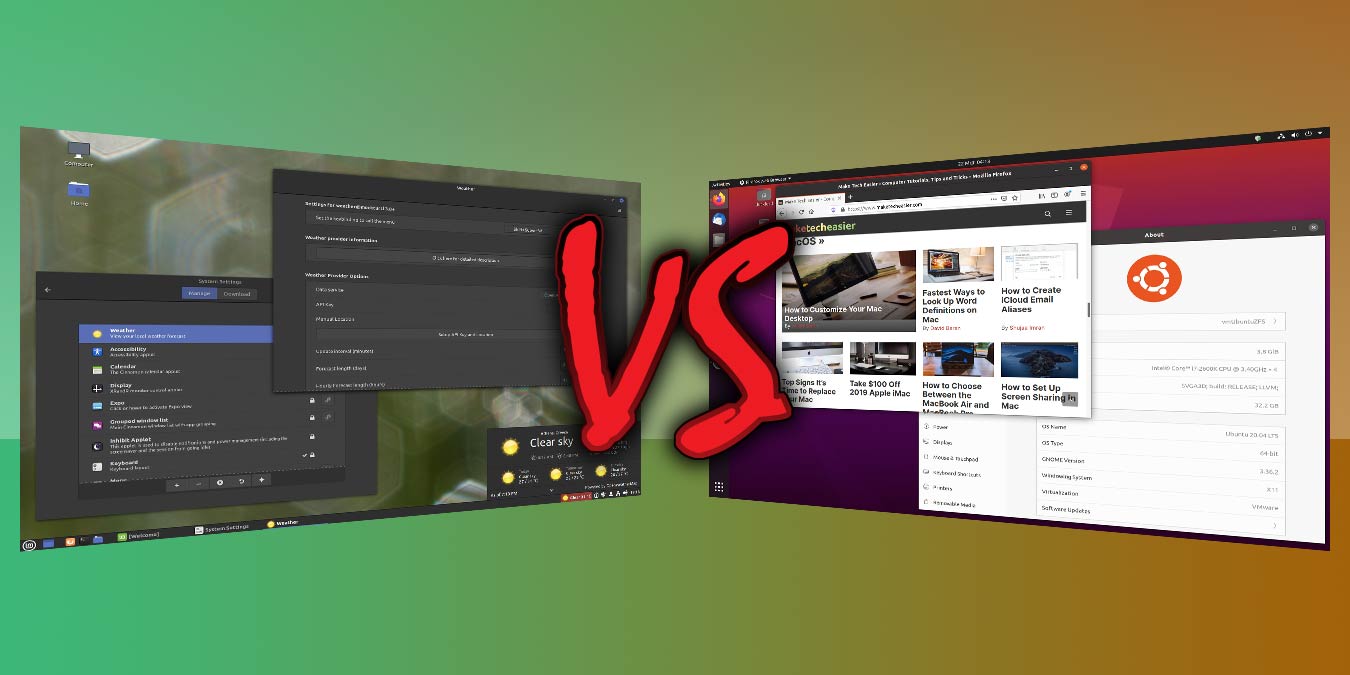 Linux Mint, while based on Ubuntu, has a different approach than Ubuntu for creating a Linux distribution. Ubuntu makes use of Gnome 3 and tries to keep everything vanilla, while Linux Mint’s developers take all things they don’t like about Ubuntu and simplify it to make it easier for end users. If you are wondering which one is better, read on to find out how they differ and which one’s best for you. Note: whenever “Linux Mint” is mentioned in this article, it is referring to its Cinnamon edition. For Ubuntu, it’s referring to the vanilla 20.04 version. … Read more

Source: https://www.maketecheasier.com/ubuntu-vs-linux-mint/?utm_medium=feed&utm_source=feedpress.me&utm_campaign=Feed%3A+maketecheasier
Proactive Computing found this story and shared it with you.
The Article Was Written/Published By: Odysseas Kourafalos