How to Turn Bluetooth On and Off in Windows 10 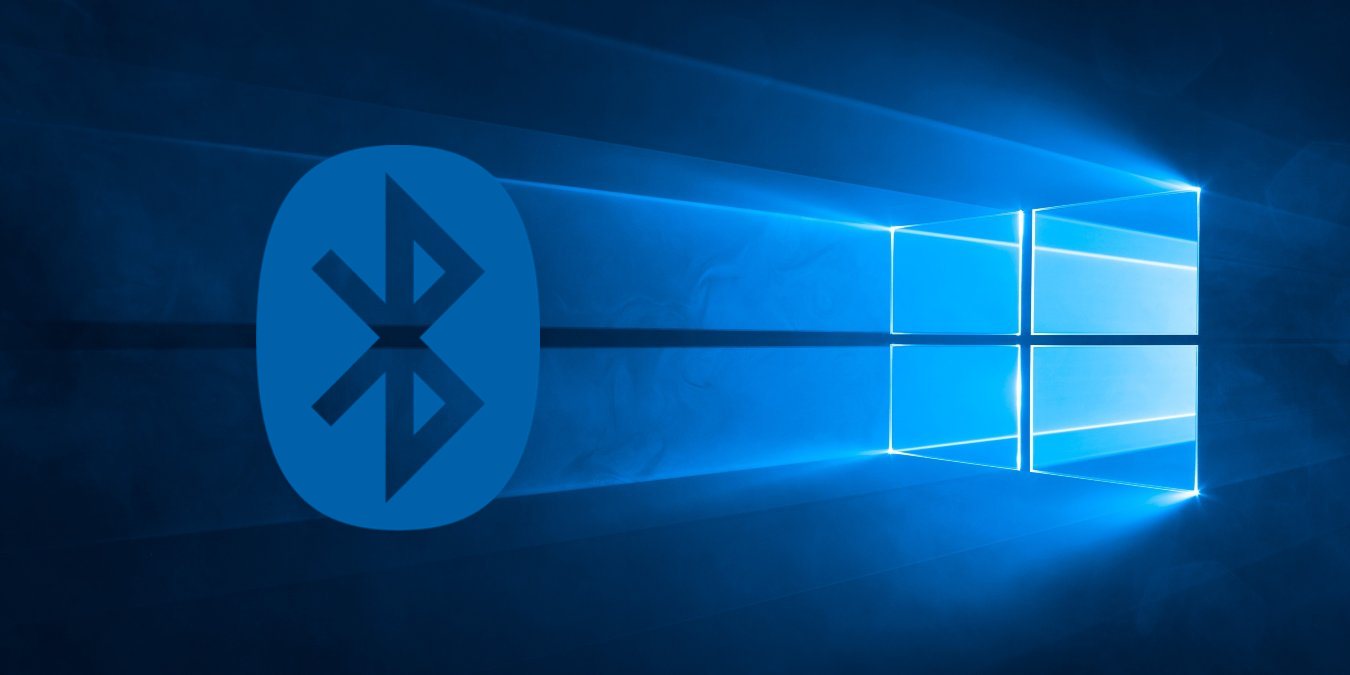 Bluetooth is a wireless protocol that enables the transmission of data over short distances. Since the late 90s, Bluetooth technology has been widely adopted by many consumer electronics, including personal computers. Microsoft’s latest overhaul of the Windows operating system has introduced a more material design. Unfortunately, this has marked a shift from legacy tools such as the Control Panel. This has caused some frustration with longtime Windows users due to the difficulty finding simple system controls, such as Bluetooth. If you’re struggling to turn Bluetooth on and off on your Windows 10 PC, we’ve rounded up some of the easiest fixes. Related:… Read more

Source: https://tracking.feedpress.com/link/12555/13779049/turn-on-bluetooth-on-windows
Proactive Computing found this story and shared it with you.
The Article Was Written/Published By: Ryan Lynch