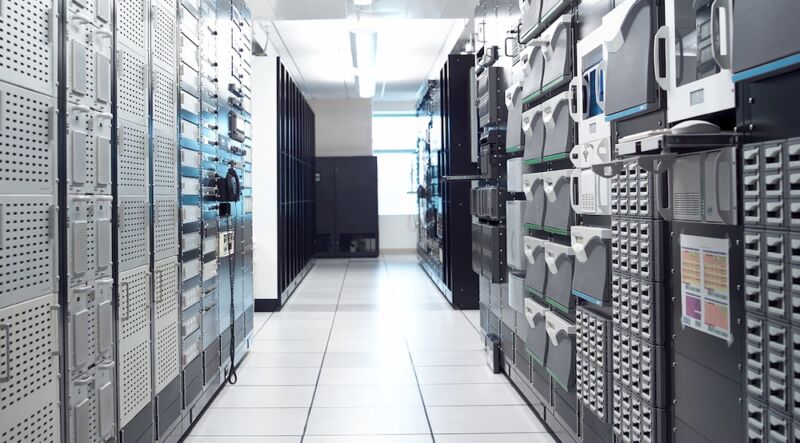 In a report that’s unusual for the depth of technical detail from a government agency, officials said the Drovorub malware is a full-featured tool kit that was has gone undetected until recently. The malware connects to command and control servers operated by a hacking group that works for the GRU, Russia’s military intelligence agency that has been tied to more than a decade of brazen and advanced campaigns, many of which have inflicted serious damage to national security.

“Information in this Cybersecurity Advisory is being disclosed publicly to assist National Security System owners and the public to counter the capabilities of the GRU, an organization which continues to threaten the United States and U.S. allies as part of its rogue behavior, including their interference in the 2016 US Presidential Election as described in the 2017 Intelligence Community Assessment, Assessing Russian Activities and Intentions in Recent US Elections (Office of the Director of National Intelligence, 2017),” officials from the agencies wrote.

Source: https://arstechnica.com/?p=1698939
Proactive Computing found this story and shared it with you.
The Article Was Written/Published By: Dan Goodin