Microsoft’s AI is now better at image captioning than humans 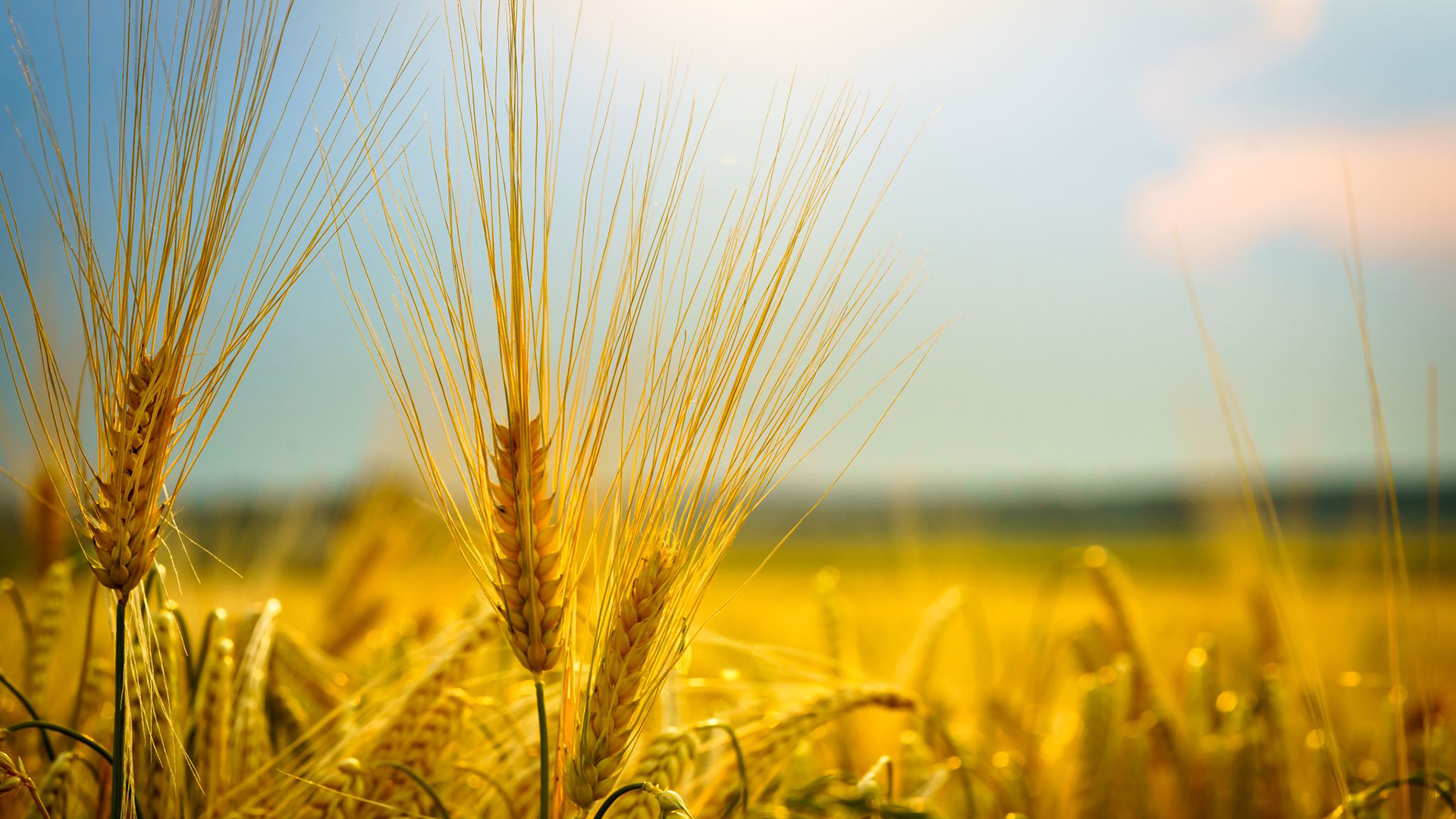 Describing an image accurately, and not just like a clueless robot, has long been the goal of AI. In 2016, Google said its artificial intelligence could caption images almost as well as humans, with 94 percent accuracy. Now Microsoft says it’s gone e…

Source: https://www.engadget.com/microsoft-azure-ai-image-captions-humans-150040200.html
Proactive Computing found this story and shared it with you.
The Article Was Written/Published By: