Microsoft’s new Xbox UI is already available on Xbox One 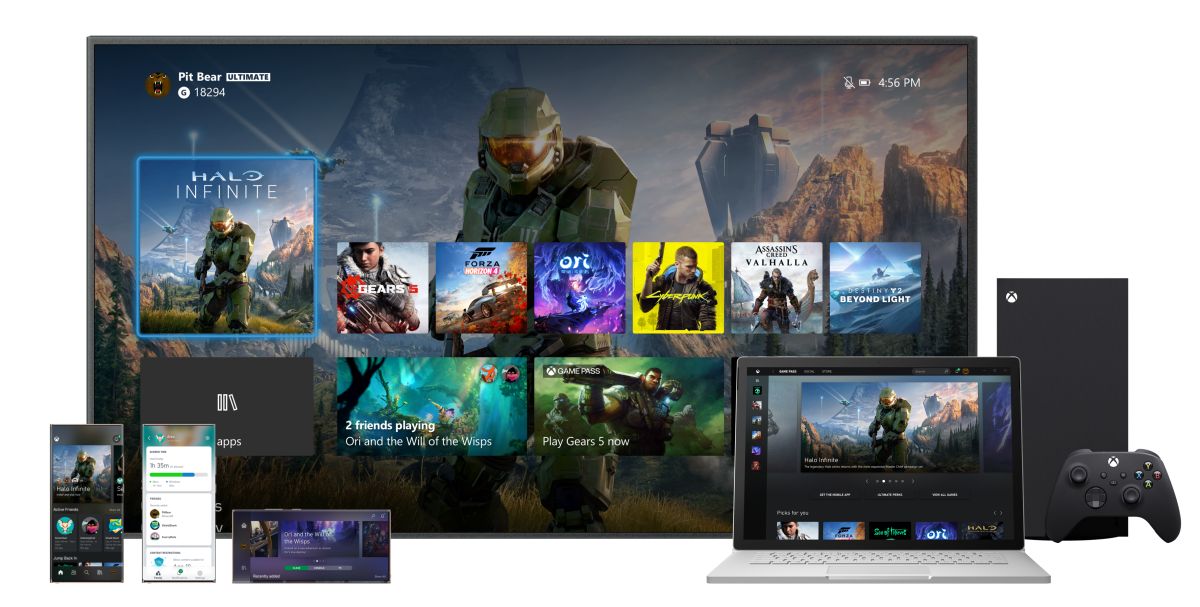 We’re still almost a month away from the Xbox Series X and Series S going on sale, but their software experience has arrived on the Xbox One. In August Microsoft revealed its unified Xbox UI that would stretch across mobile apps, PC and consoles, and…

Source: https://www.engadget.com/xbox-one-october-2020-update-232809639.html
Proactive Computing found this story and shared it with you.
The Article Was Written/Published By: