‘A Charlie Brown Christmas’ will air on PBS, in spite of Apple TV+ rights exclusive 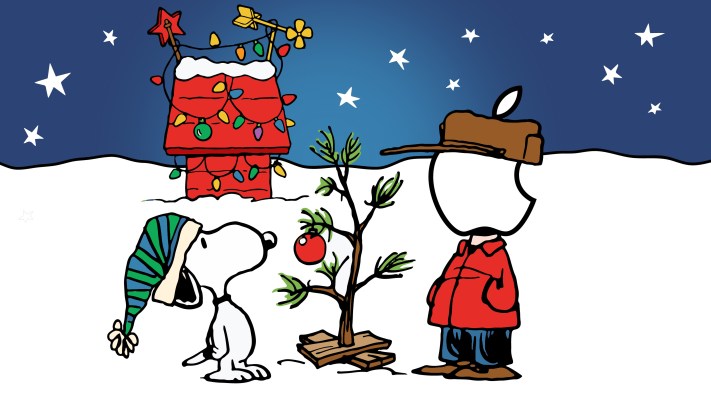 Call it a holiday miracle. Apple today announced that animated holiday classics “A Charlie Brown Thanksgiving” and “A Charlie Brown Christmas” will, indeed, be appearing on television this year. The news comes after some pushback against an Apple TV+ exclusive that found the Peanuts cartoons being pulled from TV broadcast.

As we noted last month, the deal would mark the first time in 55 years the beloved Christmas special wouldn’t be broadcast on network television. Both holiday specials appeared to be resolved to a similar fate as the 1966 Halloween special, “It’s the Great Pumpkin, Charlie Brown.”

While Apple’s rights had a clause that involved a window for free broadcast, it was hard to shake the feeling that relegating a holiday tradition to a premium subscription service flew in the face of the original special’s staunch, anti-consumer message.

It’s a small victory, perhaps, but these days we’ll take them where we can get them. And this time without ads.

Source: https://techcrunch.com/2020/11/18/a-charlie-brown-christmas-will-air-on-pbs-in-spite-of-apple-tv-rights-exclusive/?utm_source=feedburner&utm_medium=feed&utm_campaign=Feed%3A+Techcrunch+%28TechCrunch%29
Proactive Computing found this story and shared it with you.
The Article Was Written/Published By: Brian Heater