Spotify resets up to 350,000 passwords linked to third-party data leak 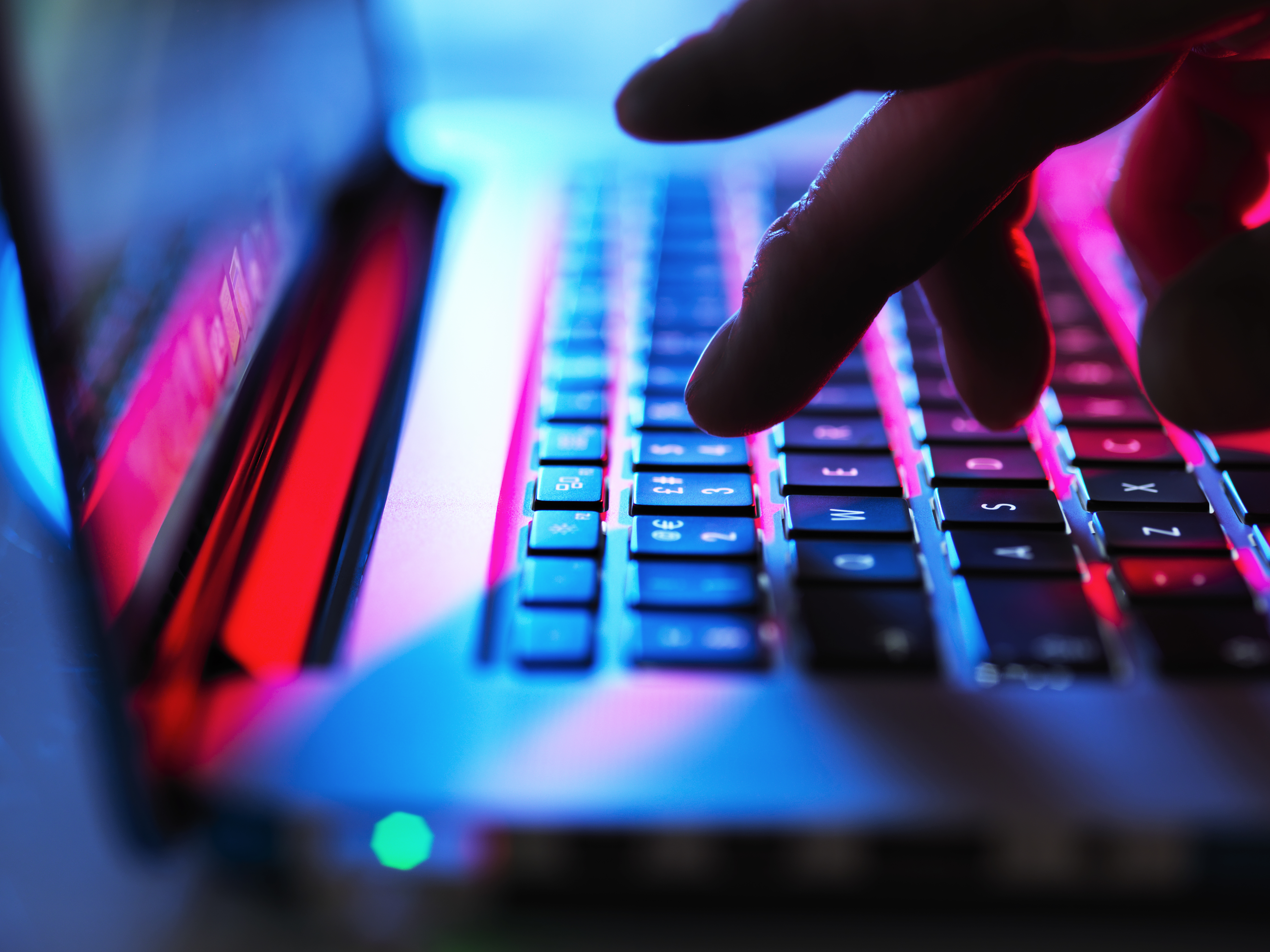 Spotify has reportedly begun resetting the passwords of up to 350,000 accounts that were breached as the result of a credential-stuffing attack. A company called vpnMentor, as found by ZDNet, says that it discovered a treasure trove of hacked account…

Source: https://www.engadget.com/spotify-rolling-reset-data-leak-151711849.html
Proactive Computing found this story and shared it with you.
The Article Was Written/Published By: