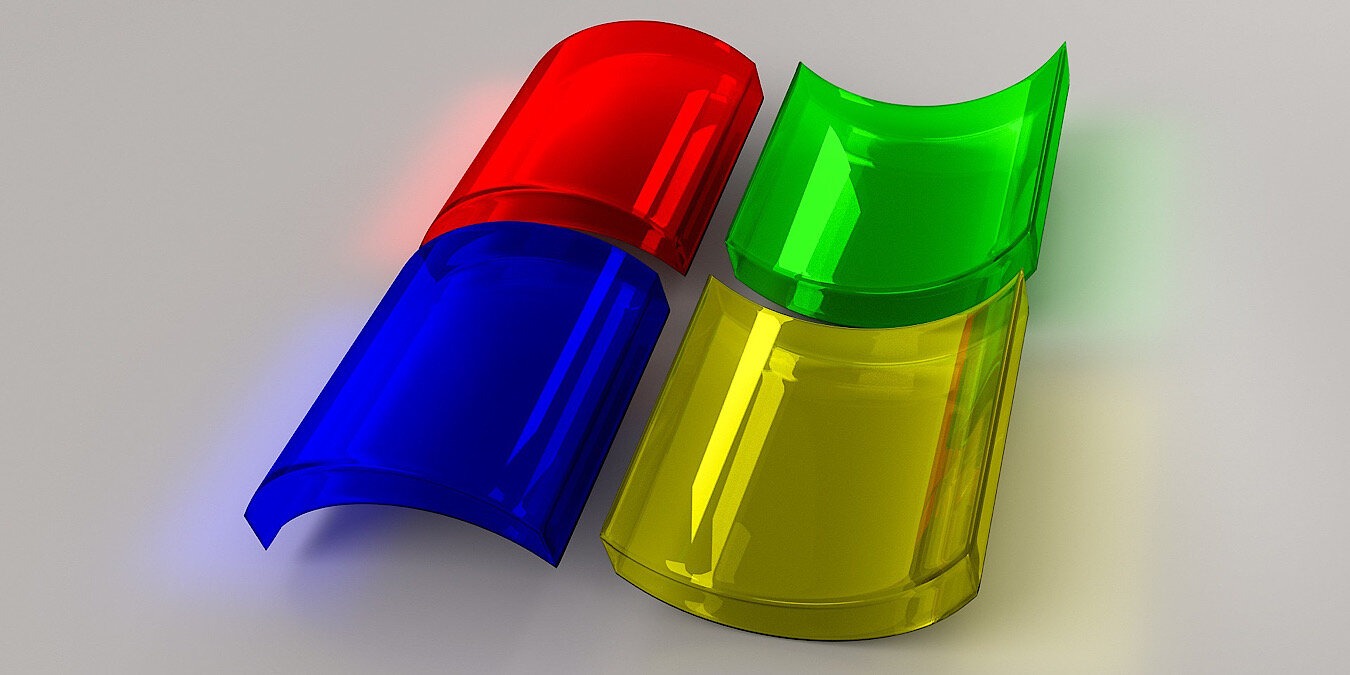 The trend in tech seems to be less definitive systems and more all-around systems with all the same features. Spotify is testing a “Stories” feature even. With Apple’s Mac Silicon allowing iOS and iPadOS apps, Microsoft’s Project Latte is working toward allowing Android apps on Windows 10. Project Latte With the trend to not have distinctly different mobile and desktop apps, Microsoft’s goal with Project Latte is to allow app developers to bring their Android apps to Windows 10 without the necessity of code changes. They will be packaged… Read more

Source: https://tracking.feedpress.com/link/12555/14124997/project-latte-android-apps-windows-10
Proactive Computing found this story and shared it with you.
The Article Was Written/Published By: Laura Tucker