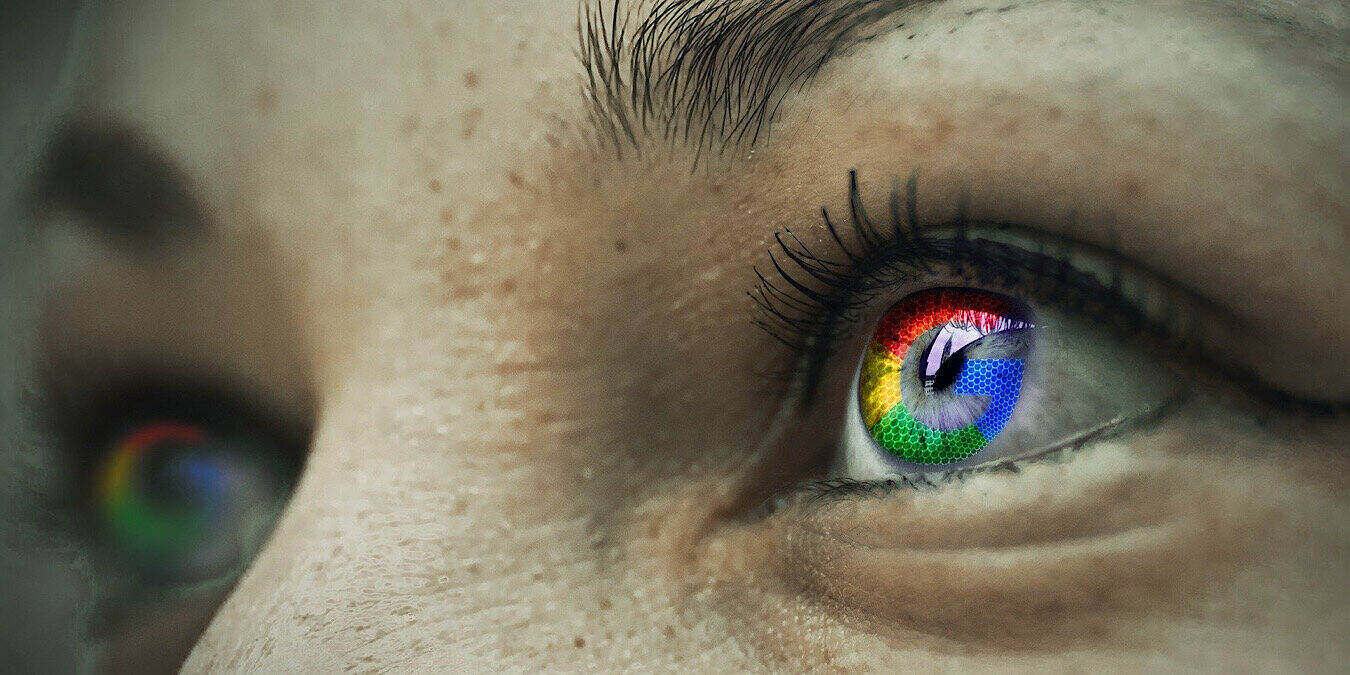 For four years, not that much has been known about the Fuchsia platform by Google. It just appeared with no explanation. The world is about to learn more about it. Google announced it is expanding the open source Fuchsia platform, making it public, and inviting contributions. Introduction of Google’s Fuchsia It has long been assumed that Fuchsia is meant to be a far-reaching mobile platform, based on the coding. Whether Google is planning for it to replace either Android or Chrome OS is unknown at this point, and Google’s announcement did nothing to clear that up. … Read more

Source: https://tracking.feedpress.com/link/12555/14152547/google-pushing-fuchsia-os-public-open-source
Proactive Computing found this story and shared it with you.
The Article Was Written/Published By: Laura Tucker