Gmail is pretty broken right now, one day after a massive outage 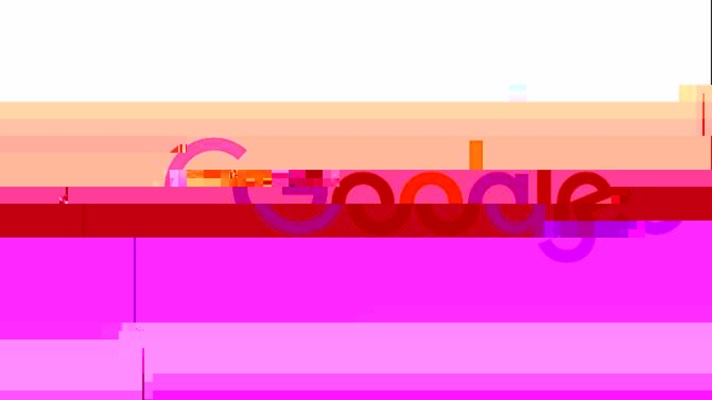 While it doesn’t appear to be completely down like it was yesterday morning, we’re hearing many reports from Gmail users that the email service is having major issues right now. If your Gmail is being weird, it’s not just you.

Some users are reporting that Gmail is particularly slow, while others are reporting constant error messages. One TechCrunch writer, meanwhile, noticed that emails he was sending to other Gmail accounts appeared to immediately bounce.

Google confirms the issues on its services dashboard, writing at 1:30 PM Pacific that they’re impacting a “significant” number of users:

We’re aware of a problem with Gmail affecting a significant subset of users. The affected users are able to access Gmail, but are seeing error messages, high latency, and/or other unexpected behavior.

In a second update at 2:30 PM, Google says its teams are “continuing to investigate this issue.”

Source: https://techcrunch.com/2020/12/15/gmail-is-a-little-broken-right-now-one-day-after-a-massive-outage-errors/?utm_source=feedburner&utm_medium=feed&utm_campaign=Feed%3A+Techcrunch+%28TechCrunch%29
Proactive Computing found this story and shared it with you.
The Article Was Written/Published By: Greg Kumparak