How to Install Microsoft Teams on Linux 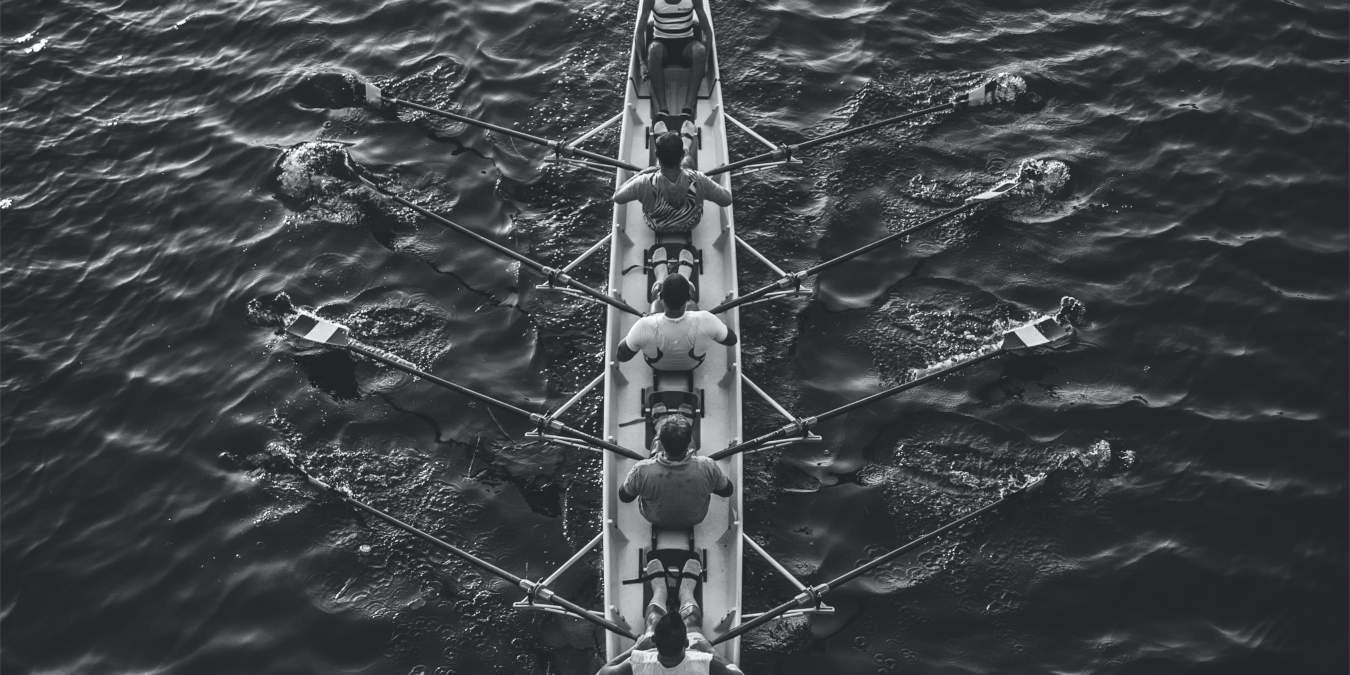 In this current world of video conferencing and working from home, software like Zoom, WebEx, and Microsoft Teams has become increasingly important. As Linux users, we’re often limited to Zoom and Google Meet, since things like WebEx won’t work at all and other’s won’t work well. However, since Microsoft released Teams for Linux, there has been another option, one that enables more Linux users to use Linux in their workplaces without fear of not being able to attend meetings. We show you in this article how to install Microsoft Teams on Linux so you can get to work. How to Install… Read more

Source: https://feeds.maketecheasier.com/link/12555/14174968/install-microsoft-teams-on-linux
Proactive Computing found this story and shared it with you.
The Article Was Written/Published By: John Perkins