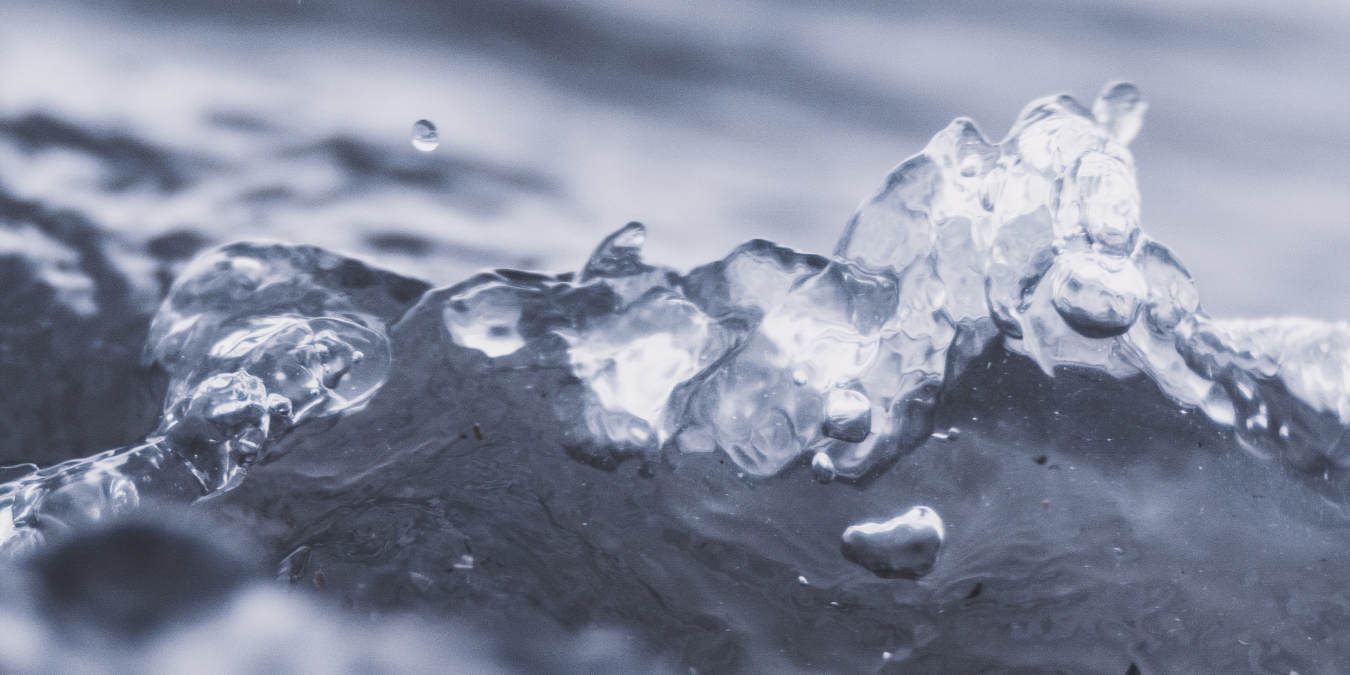 Most users are familiar with what are often called “Mainstream” distros. Ubuntu, Fedora, Mint, CentOS, Arch, you name it – they’re the distros that are most often targeted by guides, and they’re the distros that are supported most widely. However, there are other distros that are excellent for specific purposes. A great example of this tailored distro is Clear Linux. Clear Linux is a Linux distribution created by Intel, and it’s tailored to developers, researchers, and anybody who’s using Linux as a tool rather than a desktop. Here we take a look at Clear Linux, the McLaren of Linux Distros,… Read more

Source: https://tracking.feedpress.com/link/12555/14201096/clear-linux-review
Proactive Computing found this story and shared it with you.
The Article Was Written/Published By: John Perkins