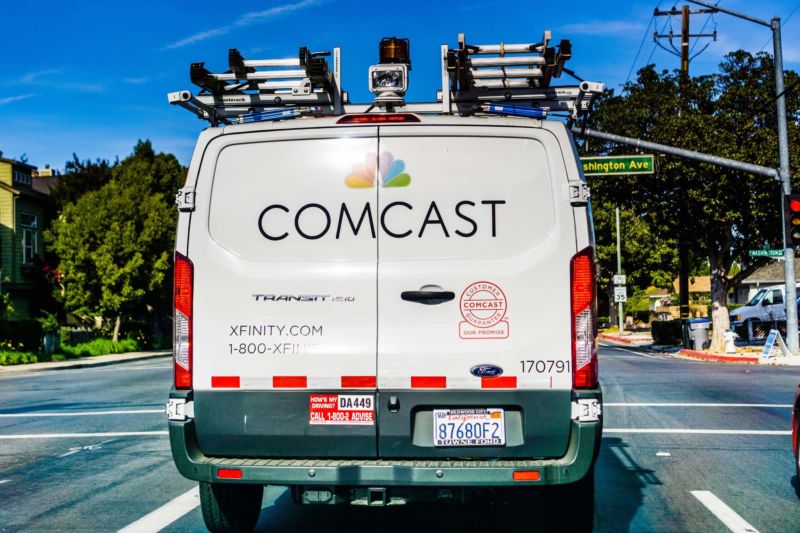 Dozens of state lawmakers from Massachusetts urged Comcast to halt enforcement of its 1.2TB monthly data cap, saying the cap hurts low-income people during the pandemic and is unnecessary because of Comcast’s healthy network capacity.

“Network capacity is not an issue for Comcast or a valid excuse to charge customers more,” 71 state lawmakers wrote in the letter last week, one day before Comcast brought its data cap to Massachusetts and other states where it wasn’t already enforced. “Comcast itself claims it has plenty of capacity across its network, including areas where no caps are currently imposed… It is inconceivable that Comcast would choose to impose this ‘cap and fee’ plan during a pandemic, when many Massachusetts residents are forced to work and attend school from home via the Internet.”

The letter said the lawmakers “strongly urge Comcast to discontinue this plan, and to reconsider any future attempts at imposing a data cap or any perversion of the principles of net neutrality in Massachusetts.” The lawmakers also pointed out a statement by Comcast executive Tony Werner, who said the increased broadband traffic caused by the pandemic “has all been within the capability of the network.”

Source: https://arstechnica.com/?p=1733025
Proactive Computing found this story and shared it with you.
The Article Was Written/Published By: Jon Brodkin