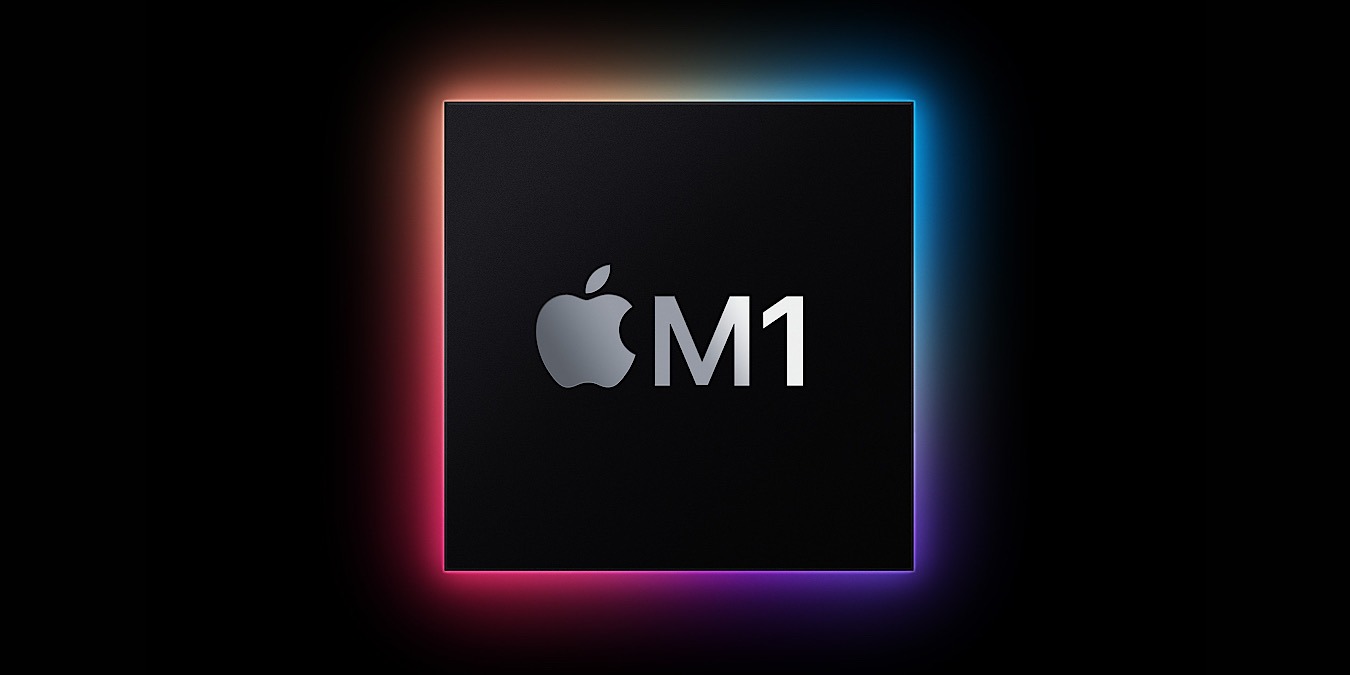 It stands to reason that any time you are releasing new technology, you’re going to have some bumps in the road. The question is whether these bumps are insurmountable or whether they can be quickly overcome. This is the question many are asking when their third-party iOS apps on their iPhones and iPads are crashing after syncing with one of Apple’s new M1 Macs. User Reports of Third-Party Apps Crashing M1 Macs are the first machines Apple has released using its new Silicon chips, its first produced in-house. This includes the new MacBook Air, 13-inch MacBook Pro, and… Read more

Source: https://feeds.maketecheasier.com/link/12555/14258540/third-party-ios-apps-crash-after-syncing-with-m1-macs
Proactive Computing found this story and shared it with you.
The Article Was Written/Published By: Laura Tucker