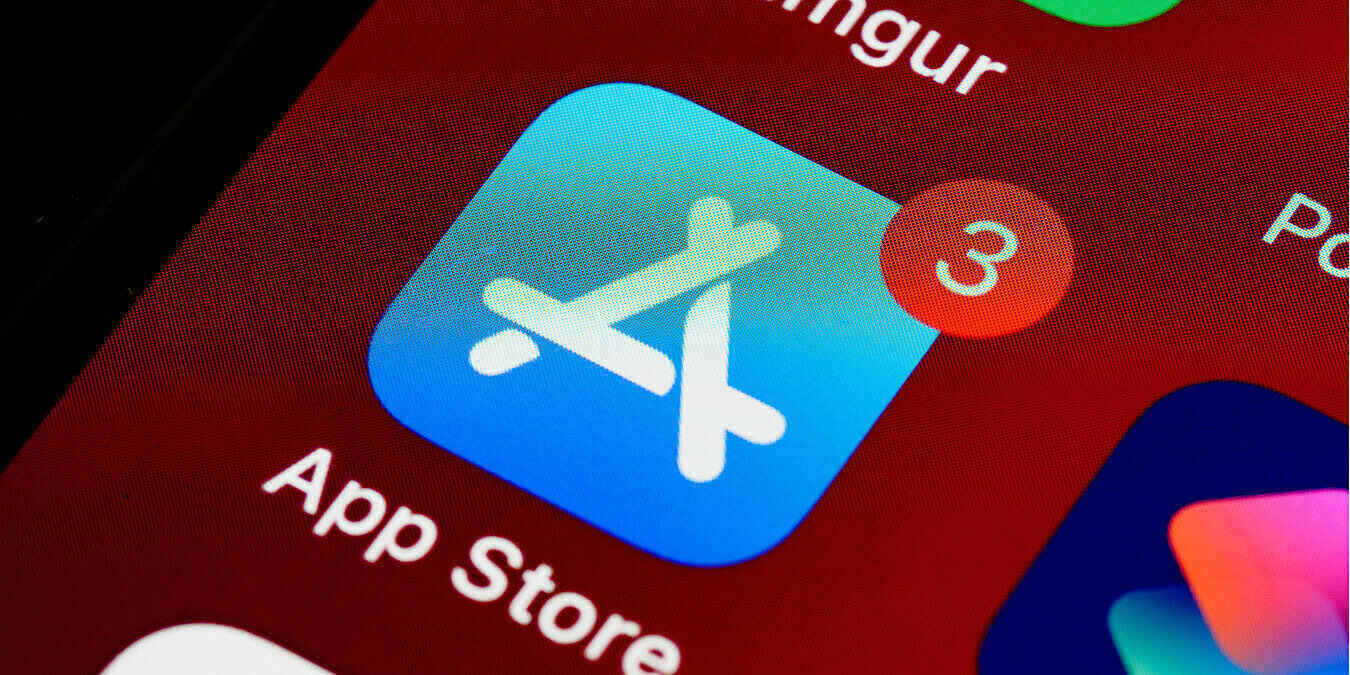 This isn’t news that Apple needed. Just when they’re preparing to launch their feature that forces developers to divulge what customer data they’re tracking, a developer has discovered multiple scam apps on the App Store, with some raking in millions. Discovery of Scam Apps FlickType developer Kosta Elftheriou made the stunning discovery. His app is an Apple Watch keyboard that allows users to type with gestures on the watchface. He is the same developer behind the Flesky keyboard app that Pinterest acquired and Blind Type that was acquired by Google. Elftheriou began highlighting apps that… Read more

Source: https://tracking.feedpress.com/link/12555/14274476/apple-hosting-scam-apps-on-app-store
Proactive Computing found this story and shared it with you.
The Article Was Written/Published By: Laura Tucker