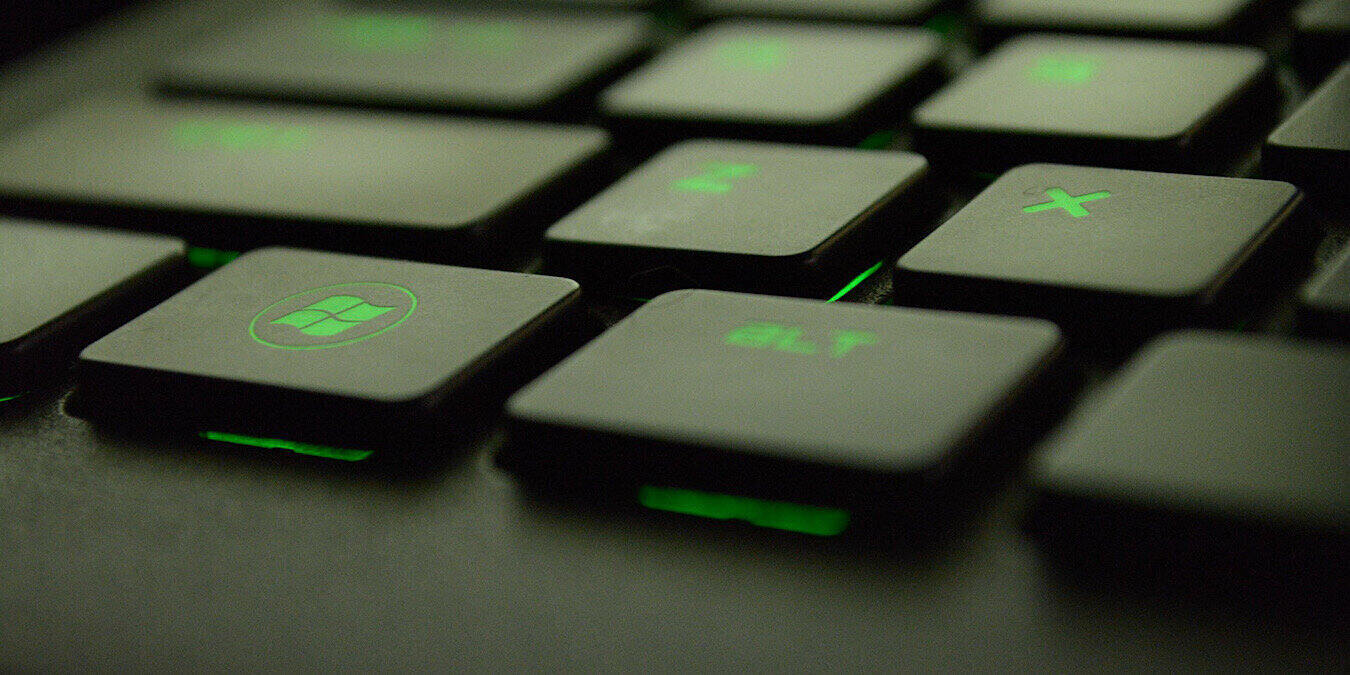 With many of us spend much of our day on our computers and devices, updates can be exciting. Unfortunately, it seems the upcoming 21H1 Windows 10 update will be a minor one. However, it’s believed it’s setting up for the fall update to be its biggest in years. 21H1 Windows 10 Update Windows Hardware Certification published a blog post where it confirmed the first major Windows 10 update for 2021, 21H1. It’s set to be released this spring. The Windows Insider team hasn’t mentioned anything yet about 21H1. This is the team that releases Windows… Read more

Source: https://tracking.feedpress.com/link/12555/14290582/microsoft-confirms-21h1-windows-10-update
Proactive Computing found this story and shared it with you.
The Article Was Written/Published By: Laura Tucker