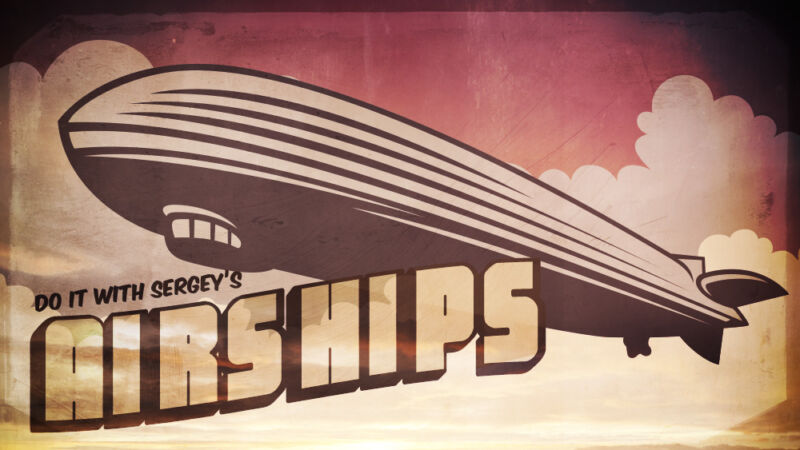 “Ironic” probably isn’t the right word to describe the lack of public information about Sergey Brin’s airship company. Who better to know the worth of staying private than one of the co-creators of a search engine that changed the world, after all. But to those who know where to look—like eagle-eyed journalist Mark Hughes—some details about LTA’s plans have made it out into the open. Hughes spotted a rather revealing job opening at the company for someone to manage a hydrogen fuel cell program.

The really interesting part of the job posting shows up in the list of primary responsibilities:

Yes, you did read that correctly, LTA is indeed working on configuring a 1.5 MW fuel cell system. For context, the hydrogen fuel cell that powers the Toyota Mirai was just bumped from 113 kW to 128 kW in November, making it ten times less powerful than the system sought by LTA. Even the 500 kW class-8 tractor-trailers that Toyota is testing as drayage trucks at the Ports of LA and Long Beach only use a pair of Mirai fuel cell systems to generate power, and the most powerful hydrogen fuel cell that has taken to the air so far is a 250 kW fuel cell in the ZeroAvia ZA-600, a 20-seat plane with a range of 500 miles (800 km).

Source: https://arstechnica.com/cars/2021/03/humanitarian-airship-seeks-worlds-most-powerful-hydrogen-fuel-cell/
Proactive Computing found this story and shared it with you.
The Article Was Written/Published By: Jonathan M. Gitlin