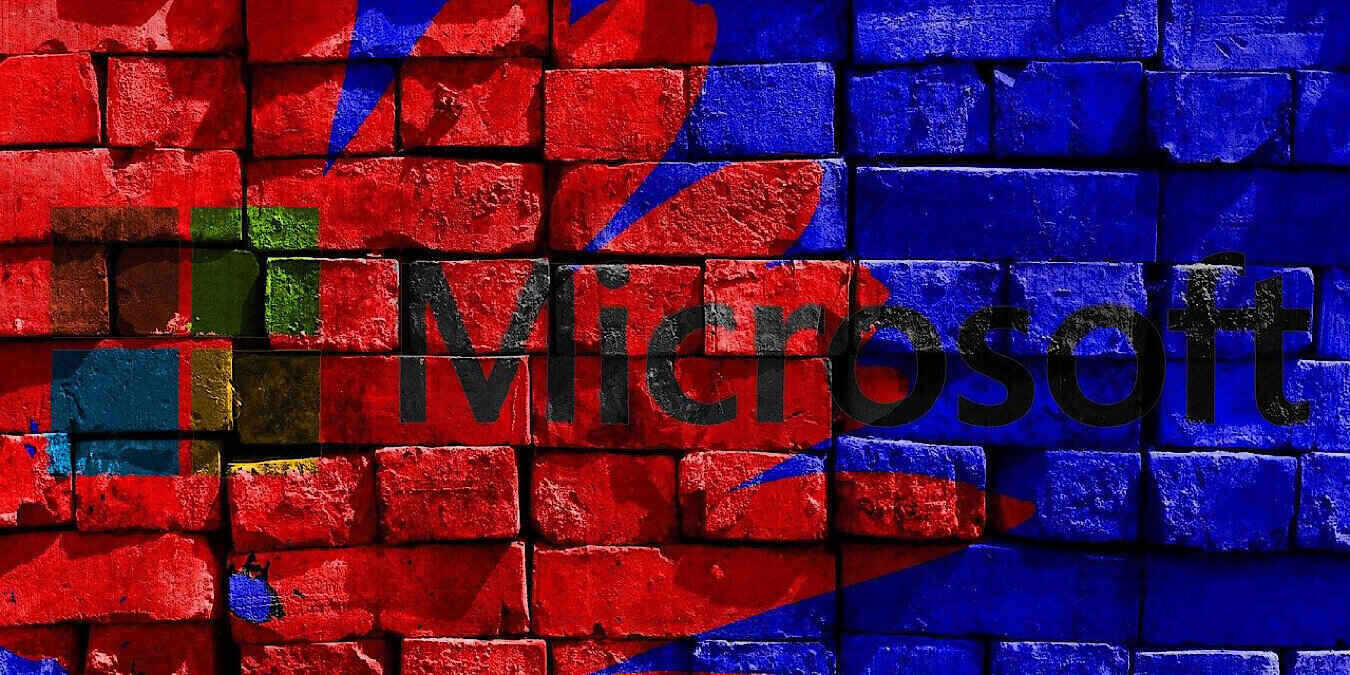 Microsoft had a warning for its customers on Tuesday, and it’s boldly calling out the bad actors. According to Microsoft, Chinese hackers are behind Exchange attacks. The company claims American businesses were targeted by exploits of a flaw in the email product. Chinese Attackers Exploit Microsoft Exchange Microsoft called attention to four zero-day vulnerabilities that were recently discovered. The company connected the Exchange attacks to patches and a list of compromise indicators. Researchers with the company have labeled the hacking group as “HAFNIUM.” They explained the group is a “highly skilled and sophisticated actor” with… Read more

Source: https://tracking.feedpress.com/link/12555/14327099/microsoft-says-chinese-hackers-responsible-exchange-attacks
Proactive Computing found this story and shared it with you.
The Article Was Written/Published By: Laura Tucker