When searching for hitherto unidentified animals in the darkest depths of the oceans, researchers expect to find grisly, alien-like species but, recently, they encountered an altogether cuter new creature: a Dumbo octopus. 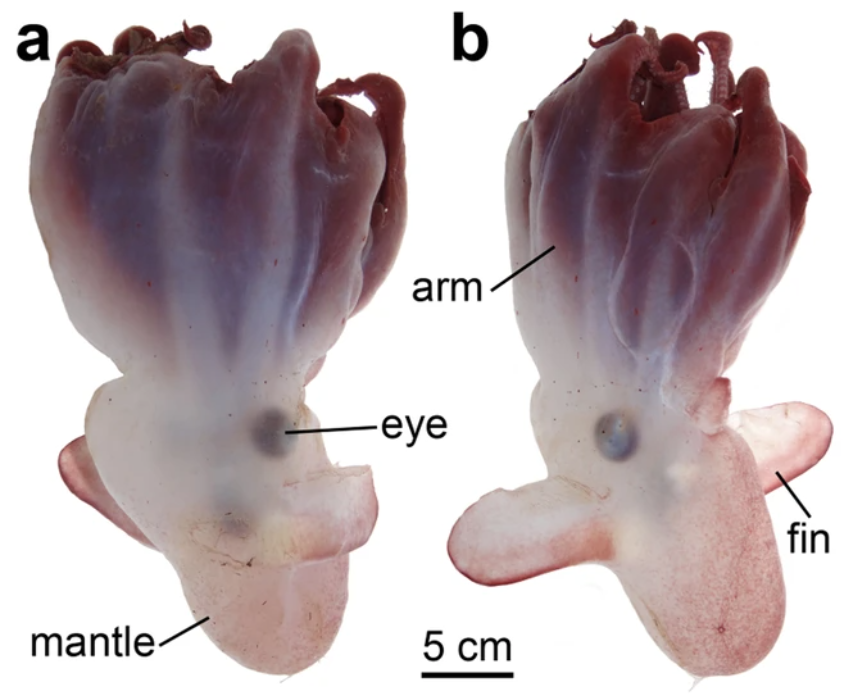 The G. imperator, a new subspecies of an already rare breed of octopus, was discovered in the northern part of the Emperor Seamounts, an underwater mountain ridge in the northwest Pacific Ocean. They live at depths of 7,000 meters (22,966 feet). The researchers suggested the common name for the critter: Emperor Dumbo in English, Dumbo Impérial in French, and Kaiserdumbo in German. 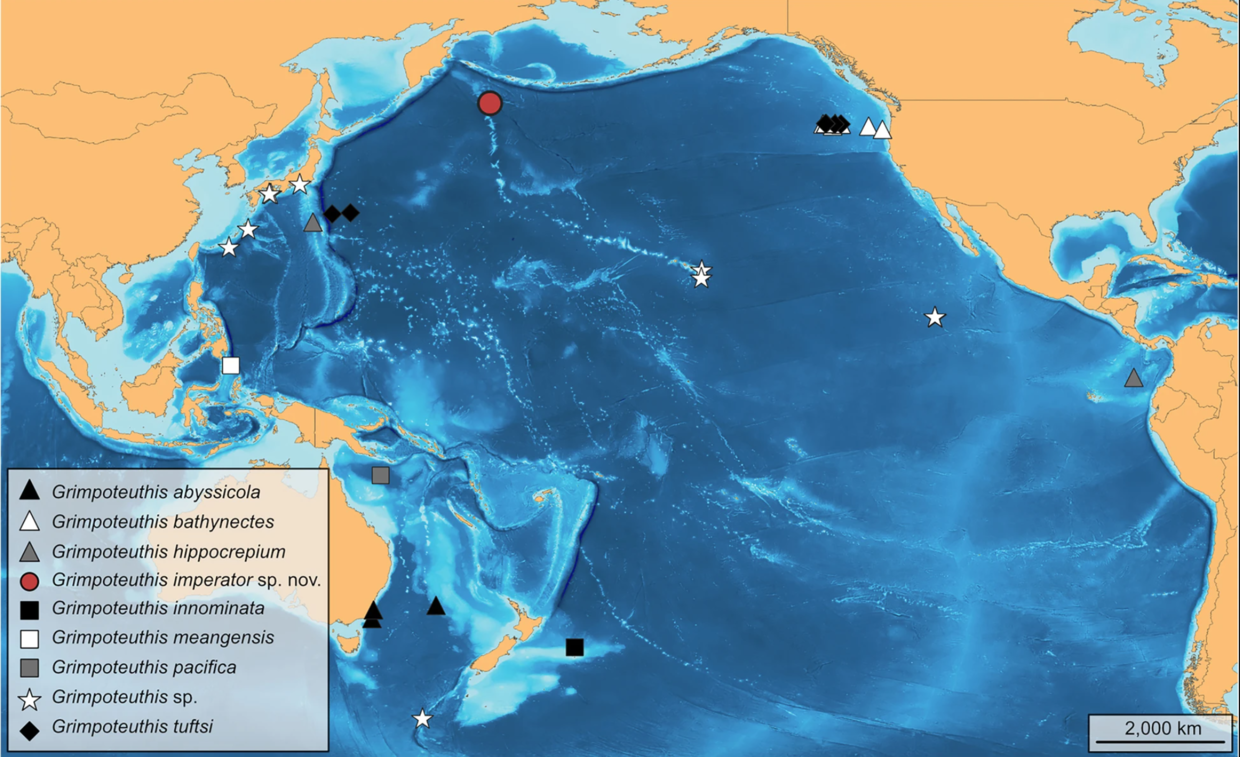 Rather than dissecting Dumbo, the marine biologists instead used high-field magnetic resonance imaging and micro-computed tomography scans to ascertain its origin before carrying out minimally invasive gene analysis on tissue samples to verify it was indeed a new species.

Measurements and digital photo comparisons with other types of Dumbo octopus – so called because of its two head fins, which resemble the large elephant ears sported by the lovable Disney character – were undertaken to settle the matter.

The researchers were also surprised to encounter a systemic heart in the new deepwater Dumbo, which had hitherto never been described in octopus species before. 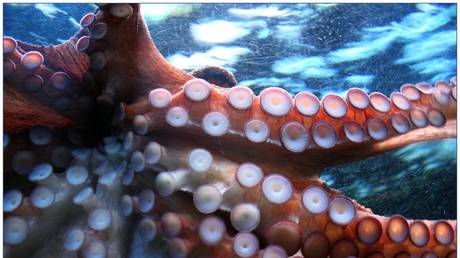 Source: https://www.rt.com/news/522079-new-species-dumbo-octopus-discovered/?utm_source=rss&utm_medium=rss&utm_campaign=RSS
Proactive Computing found this story and shared it with you.
The Article Was Written/Published By: RT