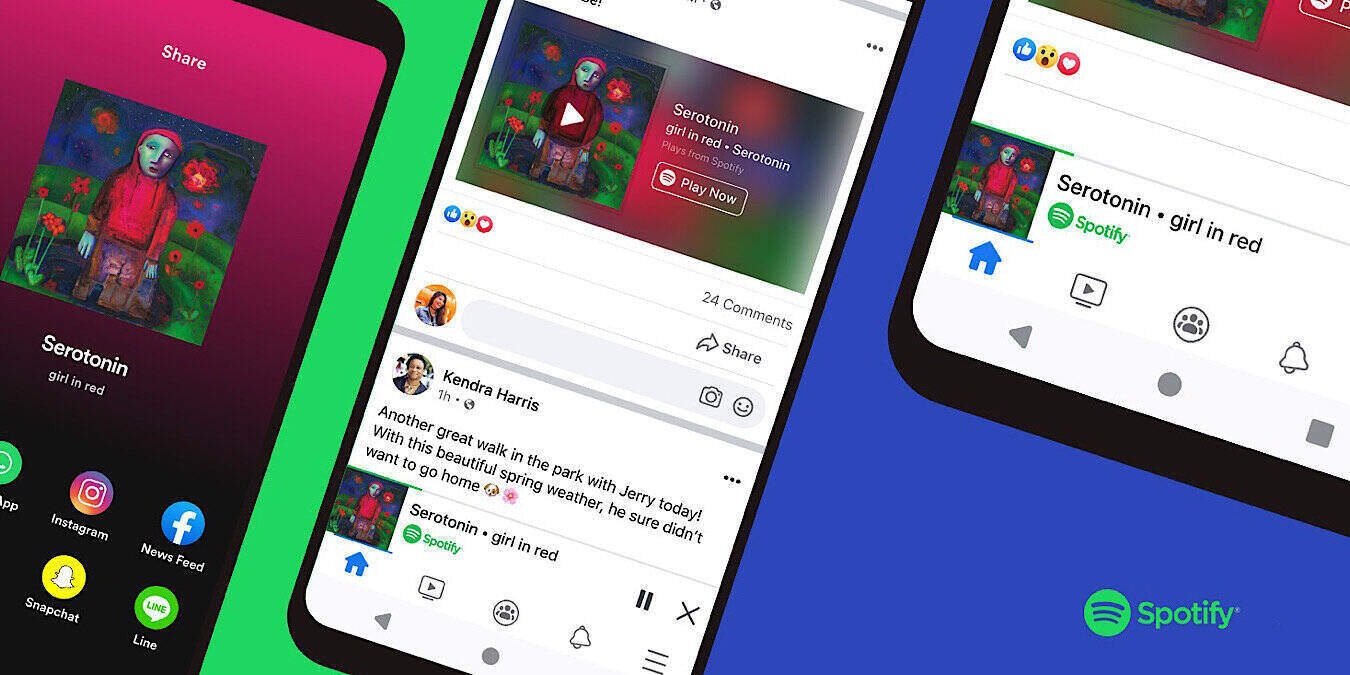 This news seems to have a few different prongs to it. First, there is the ongoing battle between Facebook and Apple. Secondly, the two companies each announced competing paid podcast upgrades and competing paid audio plans. After appearing to leave Spotify out of these plans, the streaming service announced some plans of its own: a Spotify miniplayer will now be part of the mobile Facebook apps. Spotify Miniplayer on Facebook There has certainly been a boon in podcasts with people spending more time at home during the pandemic. It seems the tech world noticed. Apple is making changes… Read more

Source: https://tracking.feedpress.com/link/12555/14441790/mobile-facebook-includes-spotify-miniplayer
Proactive Computing found this story and shared it with you.
The Article Was Written/Published By: Laura Tucker