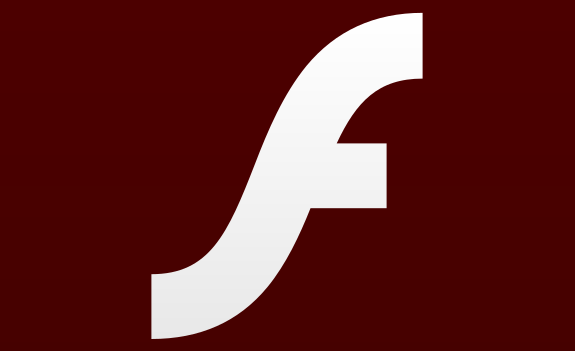 Microsoft rings yet another bell in the dirge for Flash—the KB that removes it from Windows 10 will become mandatory this July. (credit: Adobe)

Microsoft, Apple, Google, Mozilla, and even Adobe itself have all deprecated Adobe Flash technology, which reached end of life on January 1 of this year. This July, Microsoft is taking things one step further—KB4577586, aka Update for Removal of Adobe Flash Player, will become mandatory for all versions of Windows 10.

The update in question won’t remove third-party installations of the Flash player—only versions that have been bundled with Windows itself. The change seems unlikely to significantly impact most people—Microsoft Edge, Google Chrome, Mozilla Firefox, and Apple Safari each ended Flash support by January 1, 2021.

Although Internet Explorer 11 (and the IE mode in Microsoft Edge) supports direct installation of downloaded Flash players as a plug-in, the Adobe Flash Player itself has a built-in “kill-switch” causing it to refuse to play Flash content if the system date is later than January 12, 2021.

Source: https://arstechnica.com/gadgets/2021/05/microsoft-will-remove-adobe-flash-from-windows-10-this-summer/
Proactive Computing found this story and shared it with you.
The Article Was Written/Published By: Jim Salter