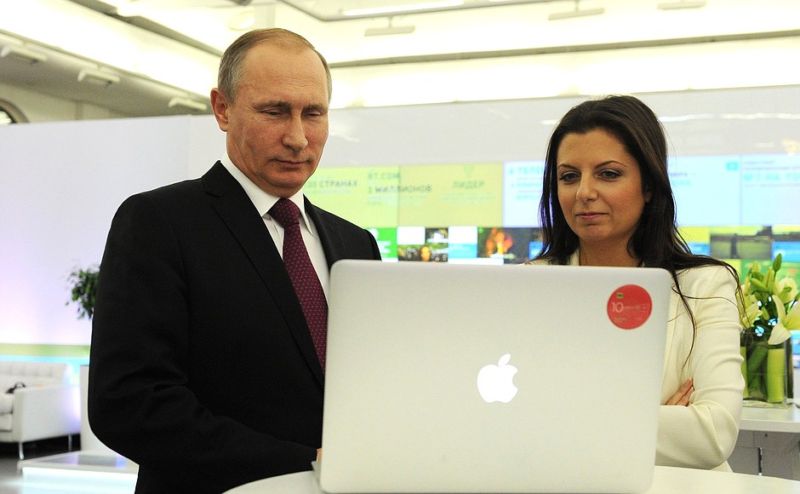 The Russian hackers who breached SolarWinds IT management software to compromise a slew of United States government agencies and businesses are back in the limelight. Microsoft said on Thursday that the same “Nobelium” spy group has built out an aggressive phishing campaign since January of this year and ramped it up significantly this week, targeting roughly 3,000 individuals at more than 150 organizations in 24 countries.

The revelation caused a stir, highlighting as it did Russia’s ongoing and inveterate digital espionage campaigns. But it should be no shock at all that Russia in general, and the SolarWinds hackers in particular, have continued to spy even after the US imposed retaliatory sanctions in April. And relative to SolarWinds, a phishing campaign seems downright ordinary.

Source: https://arstechnica.com/gadgets/2021/05/the-solarwinds-hackers-arent-back-they-never-went-away/
Proactive Computing found this story and shared it with you.
The Article Was Written/Published By: WIRED