House committee approves bill that could break up Amazon, Apple, and Google 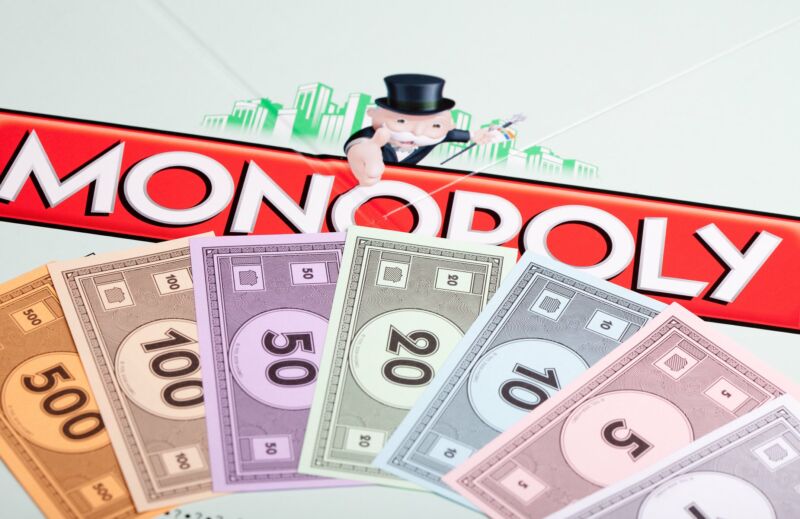 The House Judiciary Committee approved antitrust legislation that could prohibit platform operators like Amazon, Apple, Google, and Facebook from favoring their own products and services, and the legislation could even break up industry giants by forcing them to eliminate or sell certain divisions. Companies could also face fines of 15 percent of their annual revenue.

Bills introduced by Democrats were approved in a hearing that began Wednesday morning, recessed at 5 am EDT Thursday, reconvened late Thursday morning, and finished around 3 pm. The final and most controversial bill approved was the Ending Platform Monopolies Act, which “eliminates the ability of dominant platforms to leverage their control over across multiple business lines to self-preference and disadvantage competitors in ways that undermine free and fair competition,” a press release from Antitrust Subcommittee Chairman David Cicilline (D-R.I.) on June 11 said.

Source: https://arstechnica.com/tech-policy/2021/06/house-committee-oks-big-tech-breakups-and-massive-fines-in-antimonopoly-push/
Proactive Computing found this story and shared it with you.
The Article Was Written/Published By: Jon Brodkin