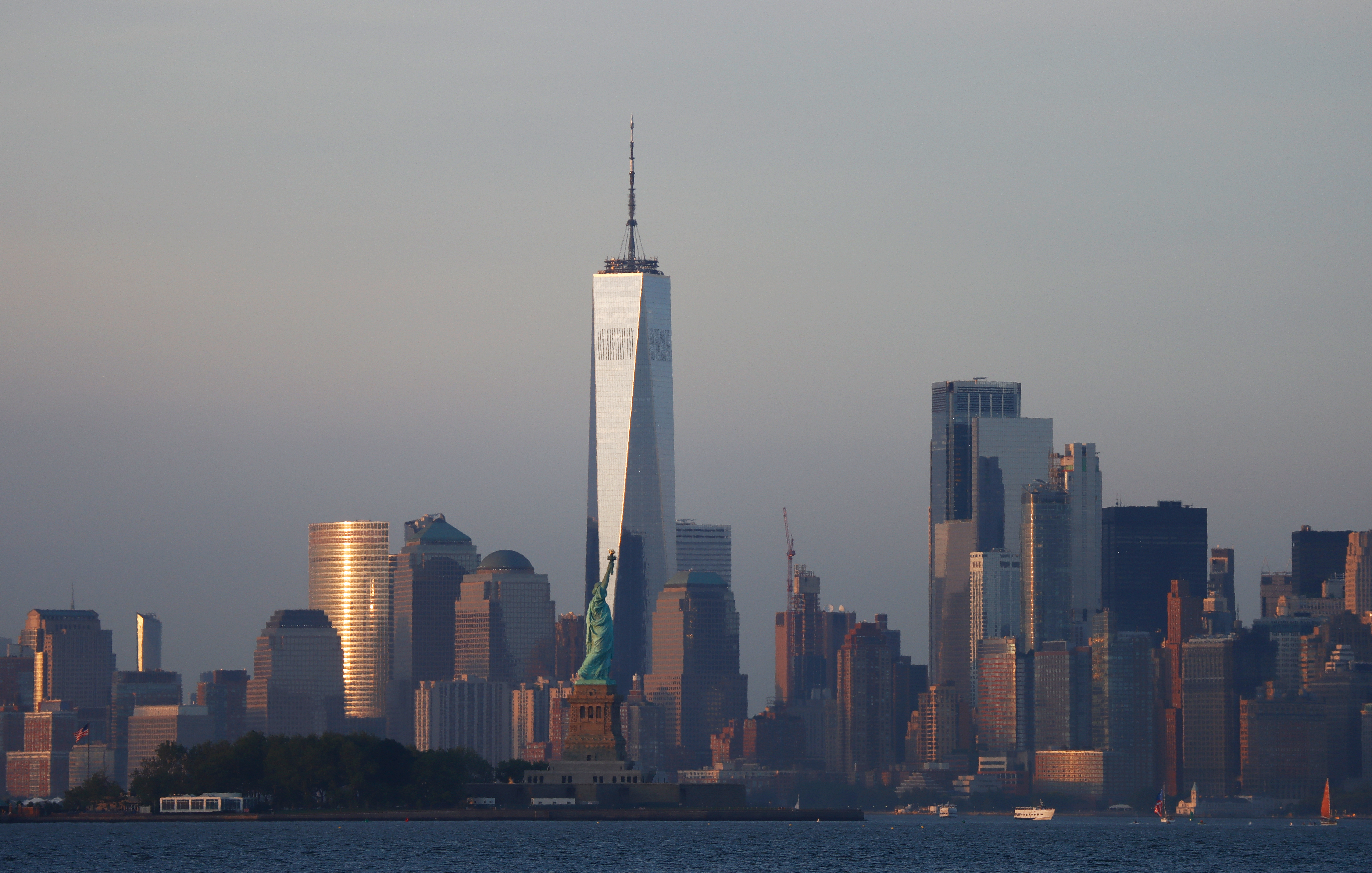 Infrastructure cyberattacks are quickly becoming a significant problem in the US, and New York City is opening a facility that could help fend off those potentially dangerous hacks. The Wall Street Journalreports that NYC has launched a long-in-the-making Cyber Critical Services and Infrastructure (CCSI) operations center in Manhattan to defend against major cyberattacks.

The initiative’s members are a mix of public and private sector organizations that include Amazon, the Federal Reserve Bank, IBM, the New York Police Department and multiple healthcare providers. If a cyberattack hits, they’ll ideally cooperate closely to both overcome the attack and muster a city response if the digital offensive hobbles NYC’s infrastructure.

Politicians first floated the idea in 2017, but CCSI has been a strictly virtual initiative until now.

NYC is the first US city to have such a cyberdefense center, but it might not be the last. Cities like Atlanta and Baltimore have reeled from ransomware attacks in recent years, in numerous cases taking a long time (and a lot of money) to recover. A coordinated operations facility could help those cities bounce back quickly from a wide variety of hacks, or at least mitigate the damage.

Source: https://www.engadget.com/new-york-city-cyberattack-defense-center-131728692.html?src=rss
Proactive Computing found this story and shared it with you.
The Article Was Written/Published By: Jon Fingas