Adobe has added more welcome features to Photoshop on iPad, including some that debuted on the desktop version. The tablet app now includes the Magic Wand object-selection and Healing Brush imperfection-fixing tools. With the Canvas Projection you can share your screen to a larger display over HDMI or USB-C, which should be helpful when collaborating with other people in the same room.

The Photoshop iPad app was released in November 2019. It had limited features at the outset, but Adobe has expanded the toolset significantly since then. Meanwhile, Fresco on iPad, which is bundled with a Photoshop iPad subscription, now offers more color-based Adjustment Layers, which enable users to adjust and change colors without committing to them permanently.

Adobe has upgraded the desktop version of Photoshop as well. The Sky Replacement tool now has many more options to draw from, and you can import up to 5,000 skies simultaneously. 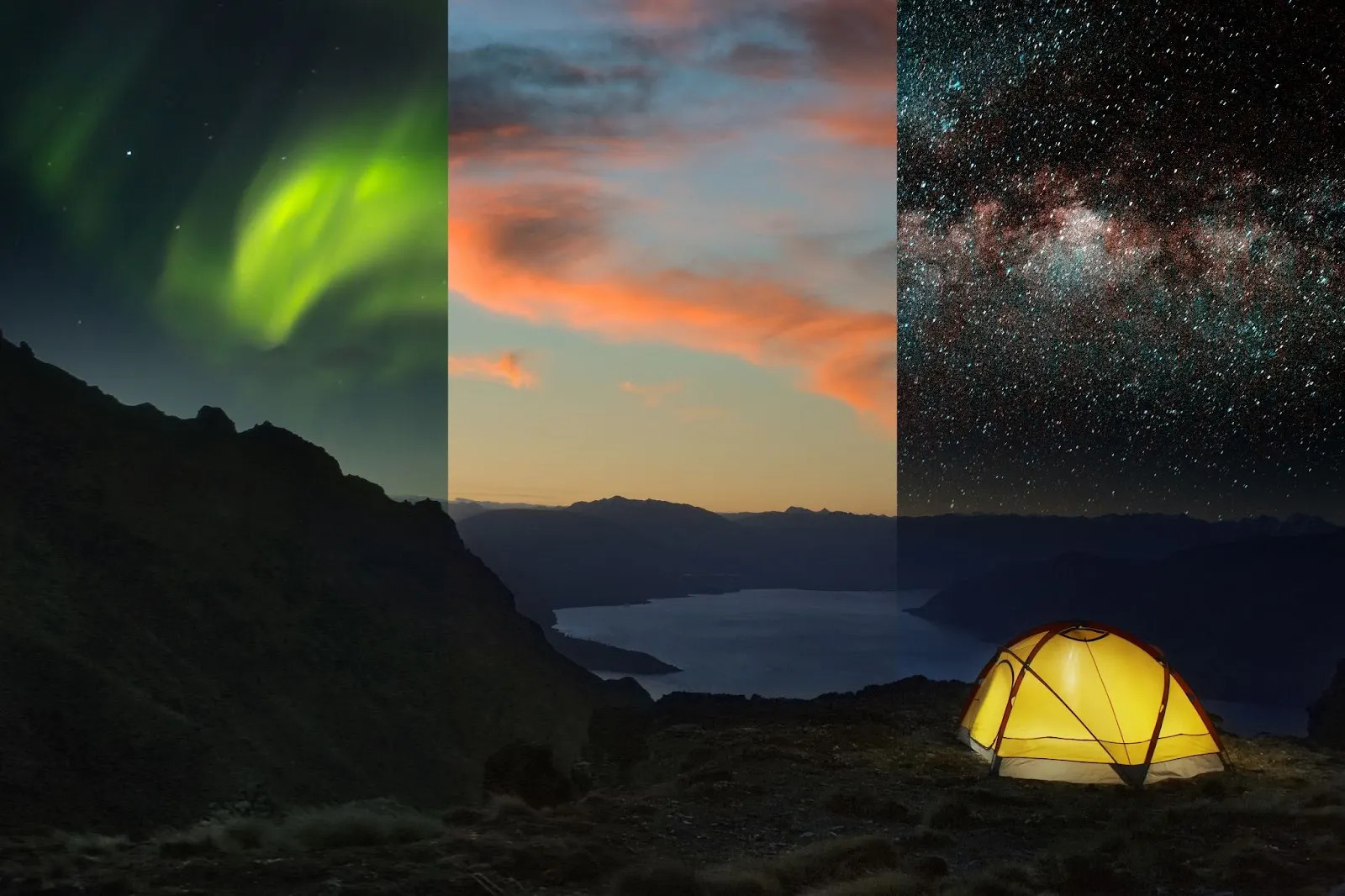 The Transform Warp tool with independent Bezier handles will allow for previously-impossible transformations, according to Adobe. It could be prove to be a boon for designers who have to shape images on and around boxes, bottles and other 3D surfaces.

There’s a new Discover panel, which you can use to search for tools, menu items and workflows. It includes hands-on tutorials for workflows as well. You can access the panel by clicking the search icon, or using the Command+F or Ctrl+F shortcuts.

Source: https://www.engadget.com/adobe-photoshop-ipad-magic-wand-desktop-fresno-update-130010830.html?src=rss
Proactive Computing found this story and shared it with you.
The Article Was Written/Published By: Kris Holt