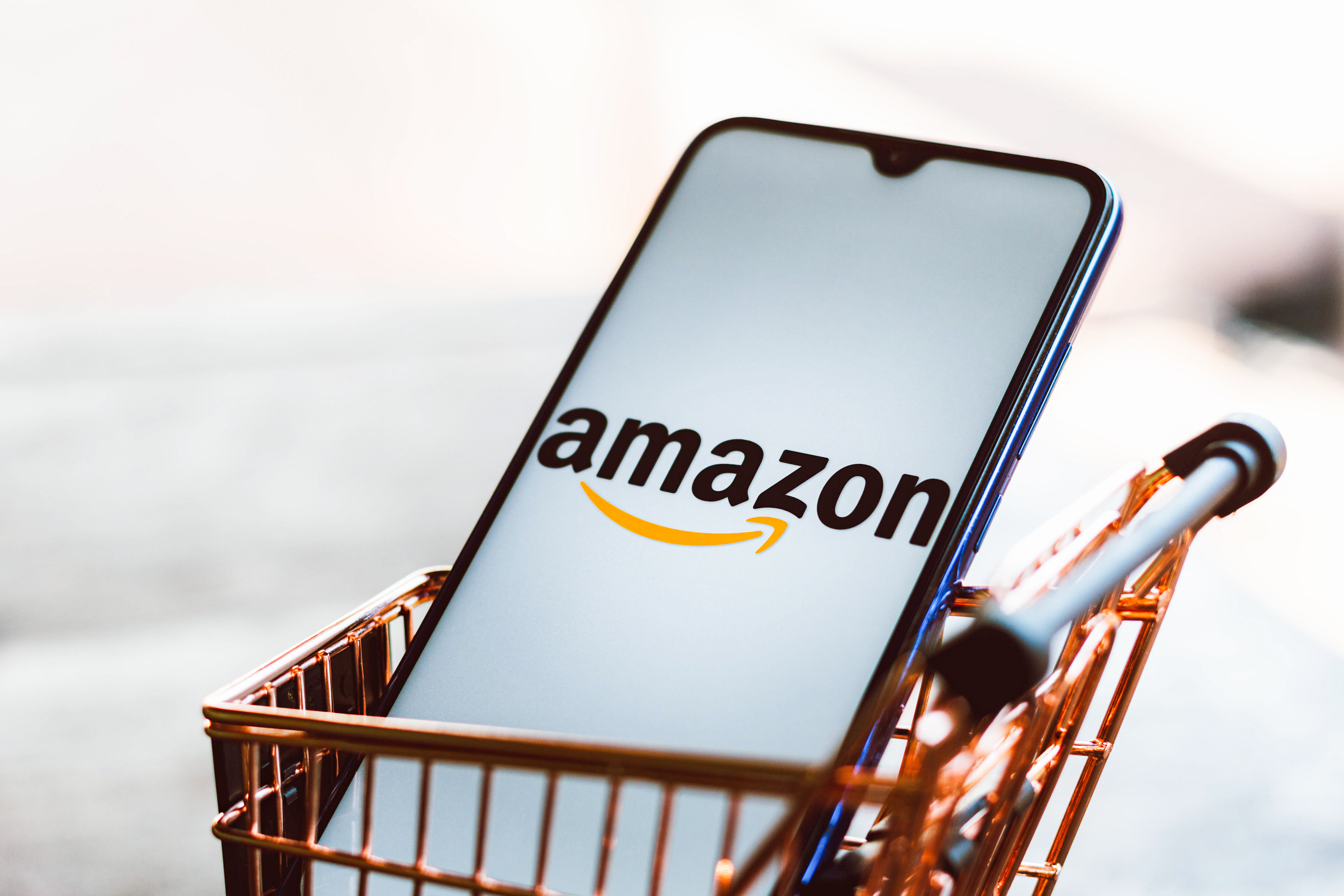 Amazon is reportedly aiming to bring some of the tech it uses at cashierless Amazon Go stores to your kitchen. According to Insider, the company has been working on a smart fridge that can monitor items and help you order replacements if you’re running low on something.

The team behind the Amazon Go systems is said to be heading the charge on the project, which has been in the works for at least two years. The Just Walk Out tech used at Go stores tracks what shoppers put in their carts and automatically charges them when they leave. Members of the Amazon Fresh and Lab126 hardware teams are reportedly involved with the fridge project too.

The fridge would monitor the items inside and keep tabs on your purchasing habits, according to the report. If you run low on something you buy frequently, the fridge would notify you and make it easier to order more from Whole Foods or Amazon Fresh, which could give the company’s grocery division a boost. The fridge could offer recipe suggestions too, which may prove useful if you forget about an item that’s about to expire.

Amazon wouldn’t make the fridges itself, Insider‘s sources said. It’s looking to team up with an appliance manufacturer. There’s a possibility that Alexa voice control could be included. That’s said to not be a major concern, but given Amazon’s propensity for stuffing Alexa into nearly every other type of product, including home robots and its own TVs, it wouldn’t be a surprise if the fridge has voice assistant support.

The company has reportedly spent upwards of $50 million per year on the project so far. Even so, there’s no guarantee that the fridge will come to market as it’s possible Amazon will shelve the plans. If the fridge does come to market, it likely won’t come cheap. An Amazon spokesperson told Engadget the company doesn’t comment “on rumors or speculation.”

The concept isn’t entirely new. In 2016, Samsung revealed a fridge that can help you keep track of what’s inside without having to open the door. You can even order groceries using the built-in touchscreen. Amazon’s fridge would take the idea a little further, though, since it would flag items that you’re about to run out of and help you order more through the company’s own grocery ecosystem.

Source: https://www.engadget.com/amazon-smart-fridge-report-162623916.html?src=rss
Proactive Computing found this story and shared it with you.
The Article Was Written/Published By: Kris Holt