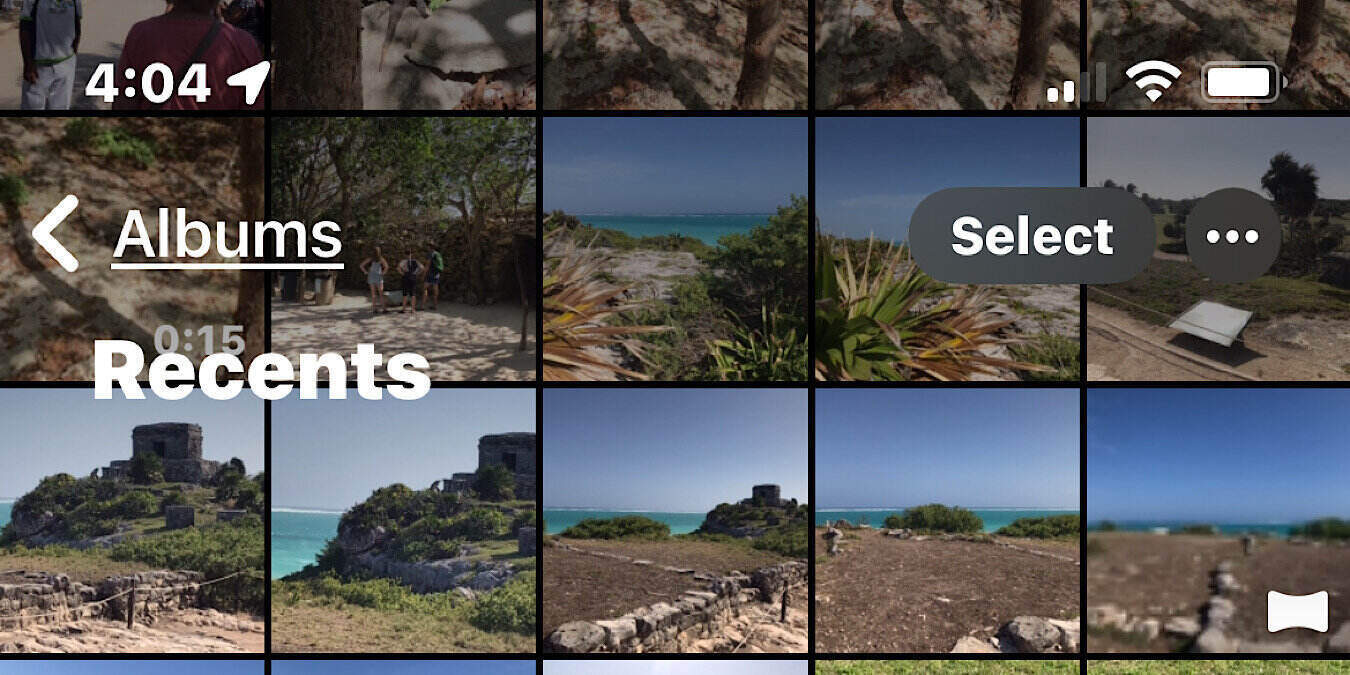 New versions of an operating system are always a big deal. They’re highly anticipated so that you can check out all the new features – features that are supposed to help you. But sometimes these photos don’t end up helping as much as they should. Sometimes they even do more harm than good. This is the case with iOS 15 that was just released last month. A new iOS 15 feature that saves photos sent to you through iMessage does so, but if you delete the message thread that sent the photos, the photos get deleted from iCloud.

It’s such a great feature – in theory. You don’t need to manually save your photos from your text messages, as iOS 15 will automatically save them to your iCloud. However, if you delete the iMessage thread in iOS 15 that sent the photos, later when an iCloud Backup is performed, the photos will be deleted from iCloud.

Unfortunately, your iCloud photos are removed after you delete a message thread, even if you manually save the photos. It’s not only… Read more

Source: https://tracking.feedpress.com/link/12555/14791579/ios-15-deleting-photos-from-icloud
Proactive Computing found this story and shared it with you.
The Article Was Written/Published By: Laura Tucker