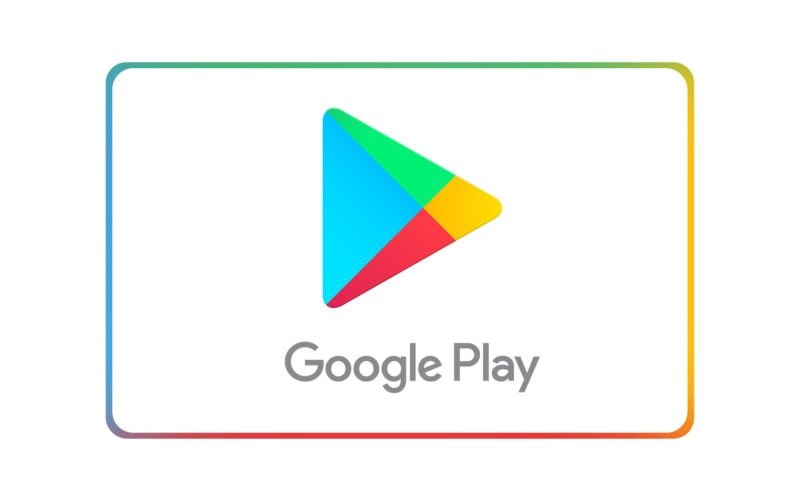 Google has made another tweak to the fee structure for apps hosted on the Google Play app store, again granting certain developers a larger slice of the pie. The change specifically affects apps that rely on recurring subscription revenue.

Some apps that fit the Play Media Experience Program, such as apps for distributing books or streaming video or audio, will see even smaller cuts—as low as 10 percent. To join that program, developers have to opt in.

Source: https://arstechnica.com/gadgets/2021/10/google-halves-its-revenue-share-of-in-app-subscriptions-on-the-play-store/
Proactive Computing found this story and shared it with you.
The Article Was Written/Published By: Samuel Axon