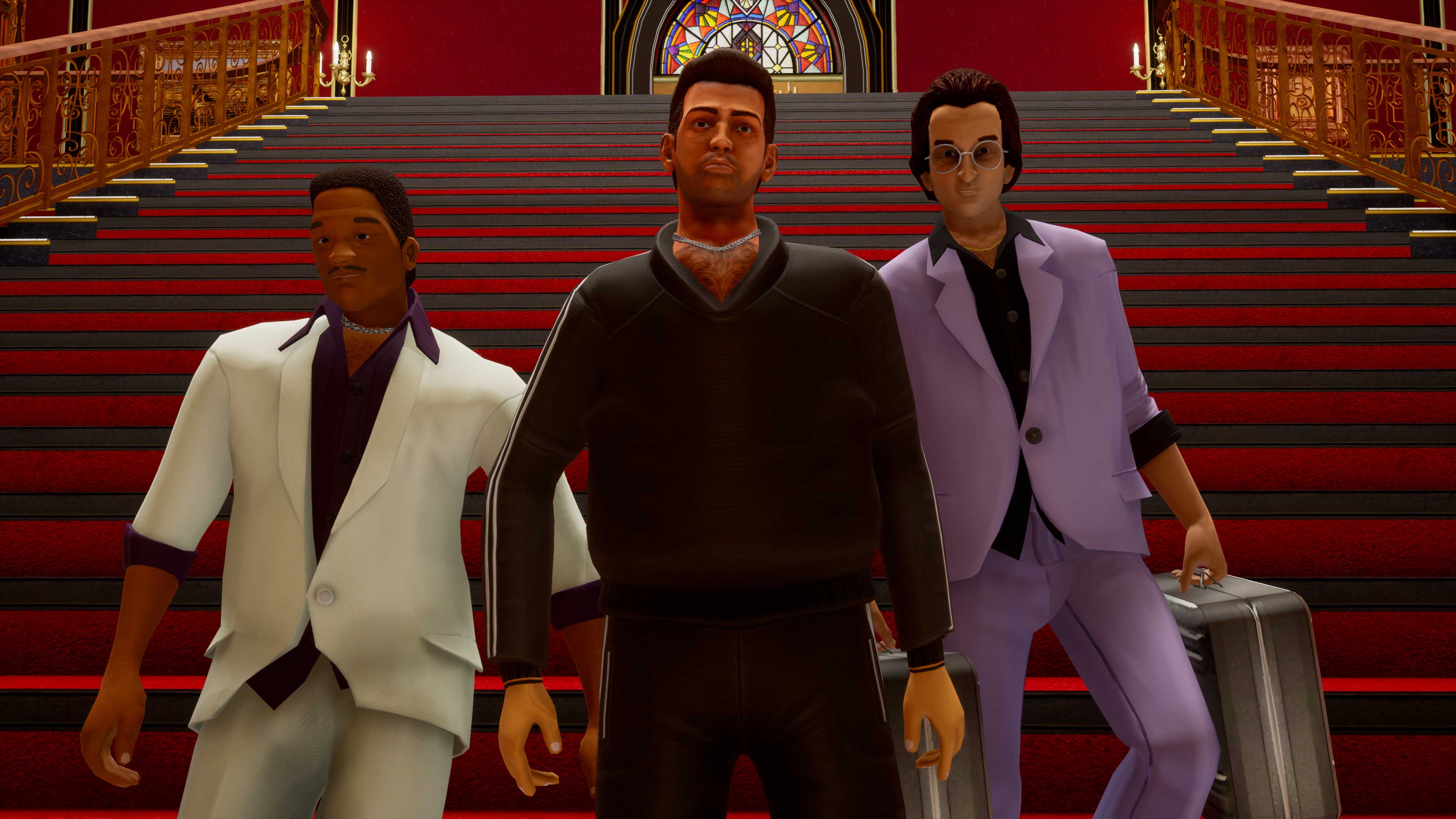 Rockstar Games has apologized for the shoddy quality of Grand Theft Auto: The Trilogy – Definitive Edition. It plans to fix “the unexpected technical issues” and improve the three games in the collection.

“We want to sincerely apologize to everyone who has encountered issues playing these games,” the publisher said. “The updated versions of these classic games did not launch in a state that meets our own standards of quality, or the standards our fans have come to expect.” The first update is scheduled to arrive in the coming days and it will “address a number of issues.”

An update regarding the unexpected technical issues with Grand Theft Auto: The Trilogy – The Definitive Edition. https://t.co/YP4pkOLQmGpic.twitter.com/AsfYPuMI0d

It didn’t take long for players to start sharing clips of bugs and glitches on social media after the remastered collection of GTA III, GTA: Vice City and GTA: San Andreas arrived last week. Digital Foundry took a deep dive into GTA III and found there were “issues that are so blatant and jarring and ridiculous, it’s hard to understand how the game made its way through quality control.”

What’s more, Rockstar pulled the PC version of the bundle soon after launch to “remove some data files that were unintentionally included in the new versions of these games” (those are believed to include files related to the infamous San Andreas “Hot Coffee” mod). The collection was available to buy again a few days later. Rockstar Launcher services were unavailable for over a day too, making the collection and the PC versions of Grand Theft Auto Online and Red Dead Online unplayable during that time.

Soon after Rockstar announced the release date for the trilogy in October, it removed the original versions the games from digital storefronts. Now, the classic versions of GTA III, Vice City and San Andreas are returning to PC as a bundle on the Rockstar Store. Players who buy the remastered trilogy on PC by June 30th will receive the originals at no extra cost.

Meanwhile, Rockstar has asked everyone to refrain from attacking developers on social media. “We would kindly ask our community to please maintain a respectful and civil discourse around this release as we work through these issues,” it said. Grove Street Games, which is behind ports of several other Rockstar titles, worked on these remasters.

Source: https://www.engadget.com/gta-trilogy-patch-remaster-rockstar-games-195157534.html?src=rss
Proactive Computing found this story and shared it with you.
The Article Was Written/Published By: Kris Holt