Tesla app outage locked some owners out of their cars 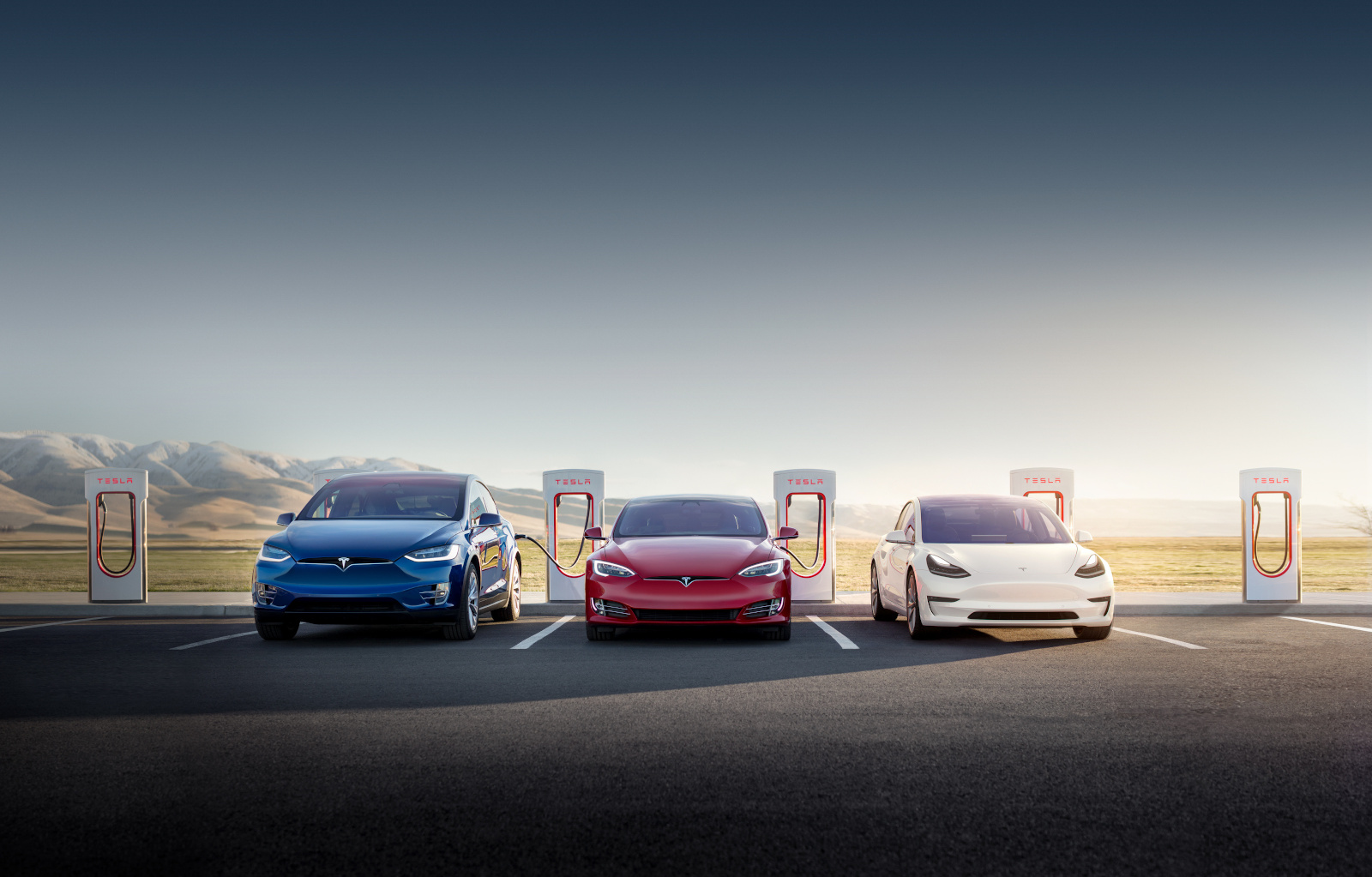 Tesla’s app server went down a few hours ago, leading to a worldwide app outage that left owners unable to connect to their cars. For those who’ve been mostly dependent on their phones instead of their keycards, that means being locked out of their vehicles. Electrek first reported the issue after receiving complaints from Tesla owners on Friday night, and for a while it seemed like the problem only affected drivers in North America. But then, an owner from Seoul, South Korea tweeted at Elon Musk about getting a server error on their app, to which the Tesla CEO replied that he’s “checking” it out.

Other tweets show owners calling for roadside assistance and delaying their plans for the night. The outage came shortly after the automaker rolled out an update to its application, which Electrek said includes a feature that Tesla had issues implementing. It’s unclear if that was connected to the outage, since Musk has yet to follow up on his initial response. Regardless, it looks like the outage is starting to get resolved. Downdetector received as many as 543 reports a few hours ago, but now they’re down to less than a hundred.

Being locked out of vehicles could be an ongoing problem as automakers move to cloud services and increase reliance on smartphone apps. As this situation showed, however, it’s still wise to carry around a keycard/keyfob as backup just in case.

Source: https://www.engadget.com/tesla-app-outage-locked-owners-out-025004678.html?src=rss
Proactive Computing found this story and shared it with you.
The Article Was Written/Published By: Mariella Moon