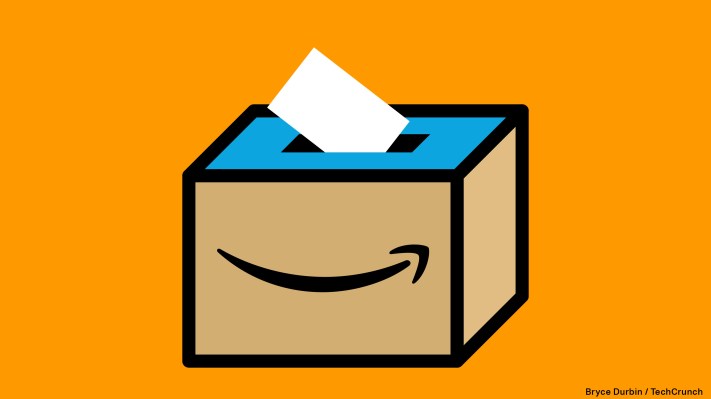 Efforts to unionize Amazon’s Bessemer, Alabama warehouse were defeated by a wide margin in the second day of vote counting. More than half of the 3,215 votes cast broke in in factor of the retailer. The Retail, Wholesale and Department Store Union, which would have served as the workers’ union, had the vote passed, was quick to challenge the results.

Amazon has left no stone unturned in its efforts to gaslight its own employees. We won’t let Amazon’s lies, deception and illegal activities go unchallenged, which is why we are formally filing charges against all of the egregious and blatantly illegal actions taken by Amazon during the union vote. Amazon knew full well that unless they did everything they possibly could, even illegal activity, their workers would have continued supporting the union.

That’s why they required all their employees to attend lecture after lecture, filled with mistruths and lies, where workers had to listen to the company demand they oppose the union. That’s why they flooded the internet, the airwaves and social media with ads spreading misinformation. That’s why they brought in dozens of outsiders and union-busters to walk the floor of the warehouse. That’s why they bombarded people with signs throughout the facility and with text messages and calls at home. And that’s why they have been lying about union dues in a right to work state. Amazon’s conduct has been despicable.

This initial defeat represents a large setback in the biggest unionization push in Amazon’s 27 year history. What might have represented a sea change for both the retail giant and blue collar tech workers has, for now, been fairly soundly defeated.

Amazon has, of course, long insisted that it treats workers fairly, making such union efforts unnecessary. The company cites such standards as a $15 an hour minimum wage, a factor the company initial pushed back on, but ultimately instated after pressure from legislators.

It was a hard fought battle on both sides. A number of legislators threw their weight behind unionization efforts, in an unlikely alliance that ranged from Bernie Sanders to Marco Rubio. The conservative Florida Senator noted the company’s “uniquely malicious corporate behavior.” President Joe Biden also sided with the workers, calling himself, “the most pro-union president you’ve ever seen.”

The company will no doubt tout the results as vindication. It noted in an early statement, “[O]ur employees are smart and know the truth—starting wages of $15 or more, health care from day one, and a safe and inclusive workplace. We encourage all of our employees to vote.” We’ve reached out to the company for a statement following this morning’s news.

Among the expected challenges from the union are lingering questions around ballot boxes reportedly installed by the company in violation of labor board terms.”[E]ven though the NLRB definitively denied Amazon’s request for a drop box on the warehouse property, Amazon felt it was above the law and worked with the postal service anyway to install one,” the RWDSU writes. “They did this because it provided a clear ability to intimidate workers.”

The Bessemer warehouse, which employees around 6,000 workers, was opened at the end of March 2020, as the company looked to expand the operation of its essential workers during the impending lock down. The conversation has surface variously long standing complaints around the company’s treatment of blue collar workers, including numerous reports that employees urinate in water bottles, in order to meet stringent performance standards.

The company initially denied these claims during a social media offensive, but later clarified its stance in an apology of sorts, appearing to shift the blame to wider industry problems. The company also ran anti-union ads on its subsidiary, Twitch, before the streaming platform pulled them, stating that they “should never have been allowed to run.”

All told, 3,215 were cast, representing more than half of the workers at the Alabama warehouse. In spite of Amazon winning more than half the votes, counting will continue. Challenges are likely to stretch on for weeks.

Source: https://techcrunch.com/2021/04/09/amazon-defeats-warehouse-union-push-challenges-expected/?utm_source=feedburner&utm_medium=feed&utm_campaign=Feed%3A+Techcrunch+%28TechCrunch%29
Proactive Computing found this story and shared it with you.
The Article Was Written/Published By: Brian Heater 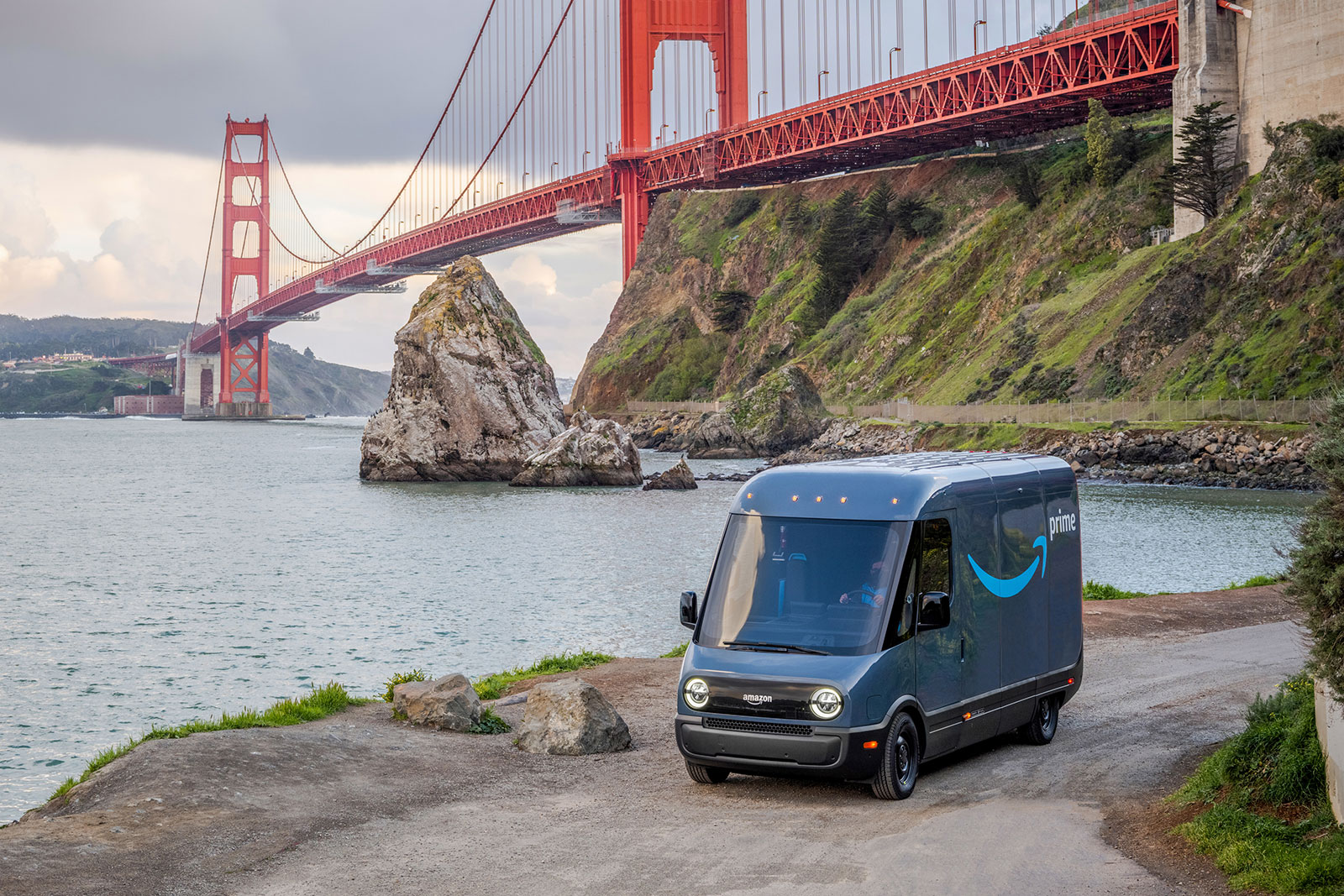 Source: https://www.engadget.com/amazon-rivian-electric-delivery-vans-san-francisco-141525649.html
Proactive Computing found this story and shared it with you.
The Article Was Written/Published By:

How to Use a Voice Assistant Without It “Always Listening”

March 5, 2021 / jamie
Voice assistants like Siri, Alexa, and Google Assistant are a convenient way to control smart home devices, set timers, hear the weather, and perform other common tasks. But, if you don’t like the “always listening” part, you can avoid it.

Source: https://www.howtogeek.com/715818/how-to-use-a-voice-assistant-without-it-always-listening/
Proactive Computing found this story and shared it with you.
The Article Was Written/Published By: Chris Hoffman You can find the four new live TV offerings in Fire TV’s “On Now” tab, or in the in the Universal Channel Guide on the Fire TV app. Xumo, IMDb TV, Amazon News, and Plex join 16 other live TV providers on the Fire TV platform, including Tubi, Pluto TV, Philo, YouTube TV, and Sling. The Fire TV platform also supports local news in some areas.

Amazon says that its live TV catalog now includes 400 channels, with 200 ad-supported, free channels. Of course, Amazon isn’t the only company to pack live channels into its streaming stick. Roku users have access to The Roku Channel, an app with over 100 channels and tons of free on-demand content.

Along with its expanded live TV offerings, Amazon is updating Alexa to support live TV voice commands. You can now ask Alexa to “play Good Morning America” or other live shows within the Fire TV service. The Fire TV interface also has a new “Peak” feature that, like the thumbnail previews on YouTube, show you what a live TV channel is playing when you hover over it.

Source: https://www.reviewgeek.com/72956/amazon-fire-tvs-lineup-now-includes-200-free-live-channels/
Proactive Computing found this story and shared it with you.
The Article Was Written/Published By: Andrew Heinzman

Joe Biden has effectively endorsed ongoing unionization efforts at an Amazon facility in the state of Alabama and warned the e-commerce giant that its efforts to shut down the drive must involve “no intimidation, no coercion, no threats, no anti-union propaganda.”

Source: https://gizmodo.com/biden-warns-amazon-to-stop-intimidating-warehouse-worke-1846383792
Proactive Computing found this story and shared it with you.
The Article Was Written/Published By: Tom McKay Amazon’s fledgling IMDb TV streaming service is now available on Chromecast with Google TV and other devices running the Android TV software. Like Crackle or The Roku Channel, IMDb TV is a free streaming service with hit shows and movies from Amazon Prime Video, Dreamworks, and even Disney.

Source: https://www.reviewgeek.com/72294/amazons-free-imdb-streaming-service-arrives-on-chromecast-with-google-tv/
Proactive Computing found this story and shared it with you.
The Article Was Written/Published By: Andrew Heinzman Smart home products can range from super fun to incredibly useful. The problem is, a lot of them require drilling holes or wiring cables to work—probably not something you can do if you’re renting your current home. But no need to fear, as there are plenty of ways to make your home smarter that won’t tick off your landlord.

Source: https://www.reviewgeek.com/70244/the-best-rental-friendly-smart-home-products/
Proactive Computing found this story and shared it with you.
The Article Was Written/Published By: Eric Schoon

On Tuesday, Jeff Bezos told employees—and the world—that he’s planning on stepping down from his CEO role at Amazon, 27 years after first founding the company.

Source: https://gizmodo.com/jeff-bezos-steps-down-as-amazons-ceo-1846184340
Proactive Computing found this story and shared it with you.
The Article Was Written/Published By: Shoshana Wodinsky 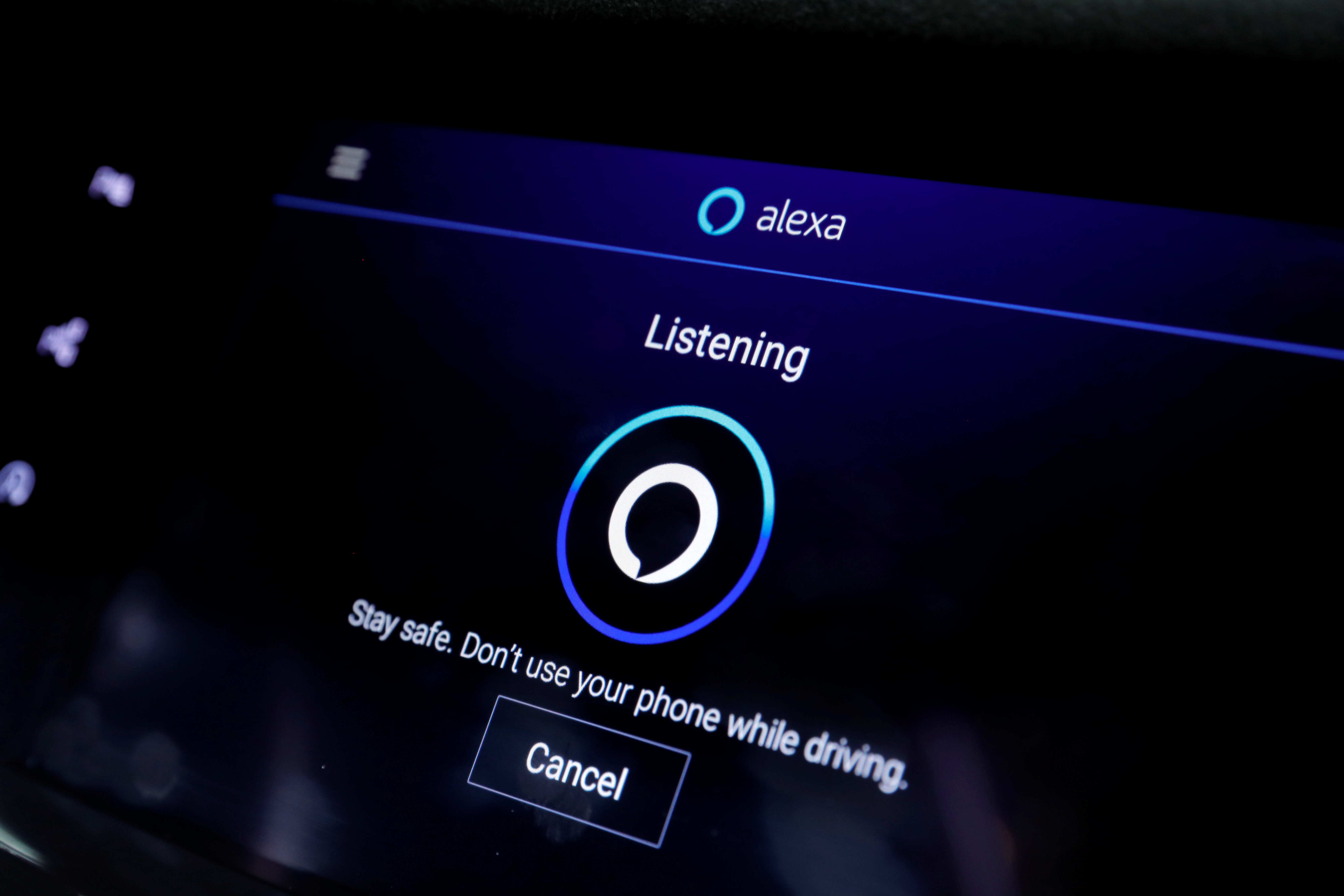 Amazon is opening up its AI tech to automakers and other third-companies with a new product called Alexa Custom Assistant. It will allow brands to build their own custom intelligent assistants that “co-exist” with Alexa, according to Amazon. That wil…

Source: https://www.engadget.com/amazon-alexa-custom-assistant-for-cars-130006593.html
Proactive Computing found this story and shared it with you.
The Article Was Written/Published By:

Amazon is cutting off Parler’s servers 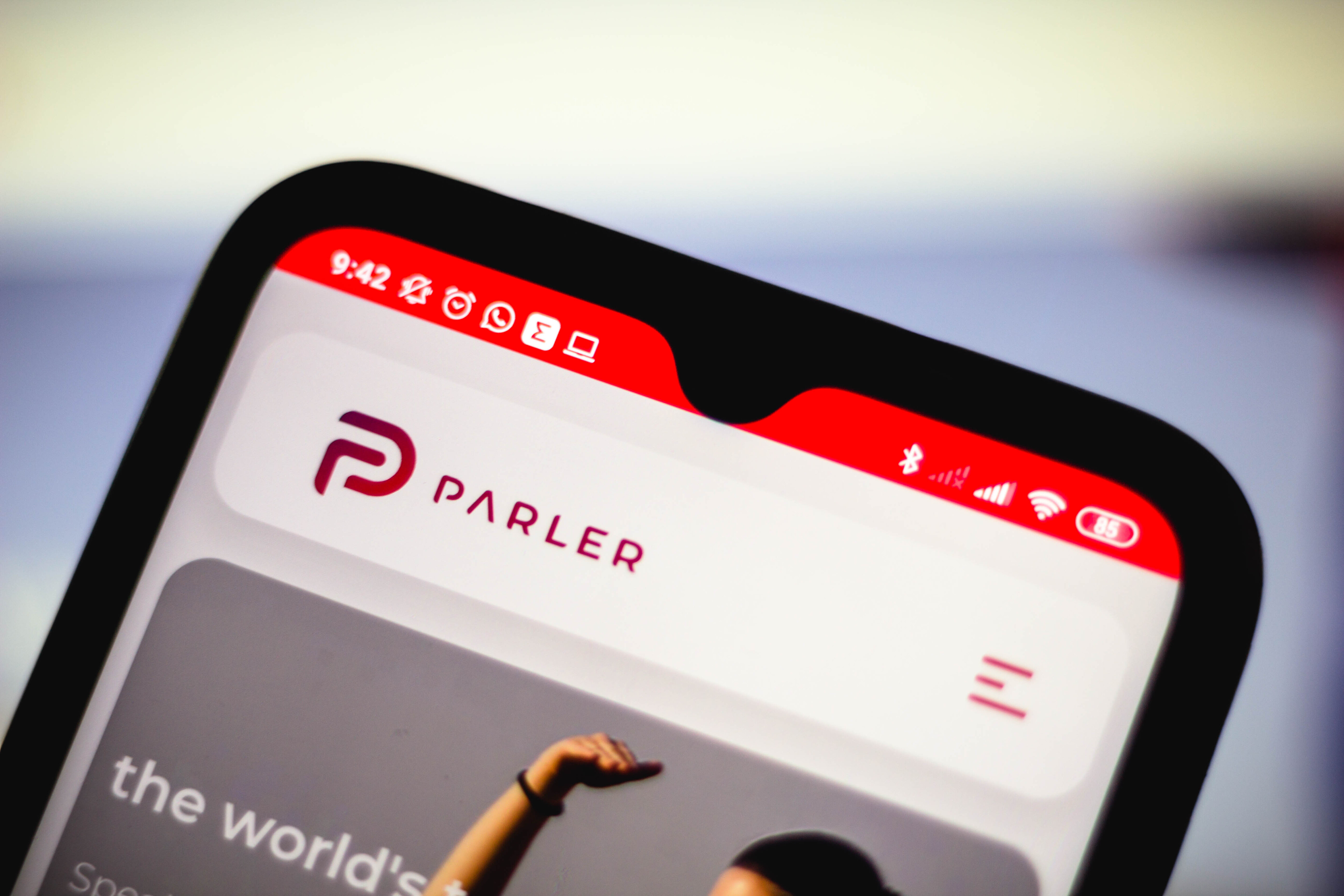 Amazon has told Parler it will suspend the company’s AWS hosting services access, according to BuzzFeed News. The news comes on the same day that Apple suspended the social media app, which supporters of President Donald Trump and far-right extremist…

Source: https://www.engadget.com/amazon-suspends-parler-aws-access-025310355.html
Proactive Computing found this story and shared it with you.
The Article Was Written/Published By: