Today, 236 employees at Pinterest virtually “walked out” to express solidarity with three former colleagues who said they experienced gender and race discrimination at the social media company.

From the New York Times:

Many of the employees also shared and signed an online petition calling on Ben Silbermann, Pinterest’s chief executive and co-founder, to change the company’s policies.

The series of actions were the latest in a growing employee movement of discrimination lawsuits, harassment accusations and walkouts over injustices across the tech industry and the investors who fund it.

The Pinterest accusations stand out because they include some of the highest-ranking executives at the $21 billion company. In a lawsuit this week, Françoise Brougher, Pinterest’s former chief operating officer, accused the company of sex discrimination, retaliation and wrongful termination. When she spoke up about a sexist remark from a colleague, she was fired, the lawsuit alleges. She followed the suit with a lengthy blog post, “The Pinterest Paradox: Cupcakes and Toxicity,” which was widely shared in tech circles.

“We know we have real work to do and recognize that it’s our job to build a diverse, equitable and inclusive environment for everyone,” says Pinterest.

Here is the petition to Ben Silbermann, CEO of Pinterest.
Put an end to all forms of discrimination and retaliation at Pinterest

Source: https://boingboing.net/2020/08/14/pinterest-200-employees-hold.html
Proactive Computing found this story and shared it with you.
The Article Was Written/Published By: Xeni Jardin

How to Check for Inclusive Language in Microsoft Word

Microsoft Word can help ensure inclusive language in professional communications by checking your writing for gender bias, age bias, and more. This feature is turned off by default, so if you want to avoid using exclusionary language, here’s how to turn it on.

Source: https://www.howtogeek.com/677694/how-to-check-for-inclusive-language-in-microsoft-word/
Proactive Computing found this story and shared it with you.
The Article Was Written/Published By: Rob Woodgate

How to Make Windows Easier to Use If You’re Colorblind 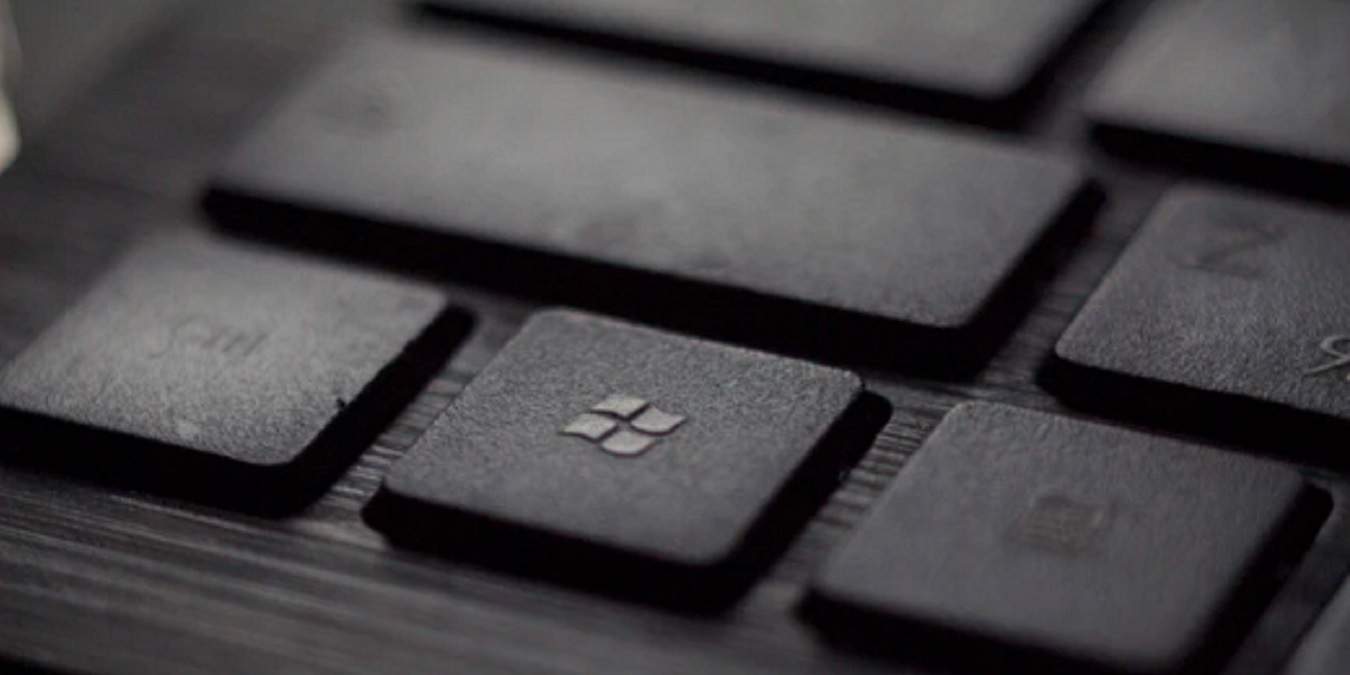 Technology hasn’t always been the most accessible for those with any type of disability. This is especially true for colorblind people. The good news is Windows 10 was built with numerous accessibility features, and Microsoft continues to fine-tune existing features and add new ones. One of those features is the Windows Colorblind Filter. Related: How to Pin Websites on Your Windows PC for Easy Access Windows Colorblind Filter Thanks to this feature being built in, you don’t have to download anything special. If you suffer from Protanopia, Deuteranopia, or Tritanopia, all you have to do is… Read more

Source: https://www.maketecheasier.com/windows-colorblind-filter/?utm_medium=feed&utm_source=feedpress.me&utm_campaign=Feed%3A+maketecheasier
Proactive Computing found this story and shared it with you.
The Article Was Written/Published By: Crystal Crowder