If you’re driving while using Apple CarPlay and you keep getting distracted by incoming messages and notifications, it’s easy to turn on “Do Not Disturb While Driving” from the CarPlay interface. Here’s how.

Source: https://www.howtogeek.com/685230/how-to-turn-on-do-not-disturb-while-driving-in-apple-carplay/
Proactive Computing found this story and shared it with you.
The Article Was Written/Published By: Benj Edwards

How to Add Multiple Destinations on Google Maps

Source: https://www.wikihow.com/Add-Multiple-Destinations-on-Google-Maps
Proactive Computing found this story and shared it with you.
The Article Was Written/Published By:

Lucid Motors’ upcoming Air luxury electric sedan won’t just make use of its beefy battery while on the road, with a bidirectional charger offering to power your home in emergencies. A deal with Electrify America, meanwhile, will see Lucid Air drivers get free charging at the network’s fast chargers, with rates up to 350 kW. The bidirectional system uses Lucid … Continue reading

Source: https://www.slashgear.com/lucid-motors-air-ev-gets-free-electrify-america-charging-and-can-power-your-home-19634262/
Proactive Computing found this story and shared it with you.
The Article Was Written/Published By: Chris Davies If you like your racing games serious, you know that the only “real” way to play is with a wheel. Those who prefer to simulate rather than merely play can pour thousands of dollars into an advanced gaming setup, and Logitech is here for them, with the $400 G923 Racing Wheel. It’s up for pre-order now and shipping later in August.

The wheel comes in Xbox and PlayStation varieties, with both of them boasting compatibility for the PC. (If you’re primarily a PC player, I’d go with the Xbox version.) The wheel uses a steel and aluminum construction covered with hand-stitched leather, complemented with steel pedals and steel racing-style shifter pedals. That wheel can turn a total of 900 degrees with a hall-effect sensor.

But the star of the show is the force feedback system, what elevates this from merely a controller to a wheel simulation. Its internal motors continually adjust their electrical current for precision simulated feedback, which is fancy talk for “it really feels like you’re driving a car.” Other notable functions include an LED rev indicator and dual-clutch launch assist in supported games, and full Xbox/PlayStation controller inputs on the inner wheel for easy game navigation. Players can either use automatic, developer-supplied profiles from supported games (like Farming Simulator—yes, really!) or customize their own in Logitech’s G software. The long list of supported titles mostly includes dual clutch functionality, though only a few take full advantage of Logitech’s TrueForce feedback system, including GRID 2019, Assetto Corsa Competitzione, and Gran Turismo Sport on the PS4.

Source: https://www.reviewgeek.com/49753/logitechs-400-g923-racing-wheel-offers-incredible-feedback-for-simulation-fans/
Proactive Computing found this story and shared it with you.
The Article Was Written/Published By: Michael Crider 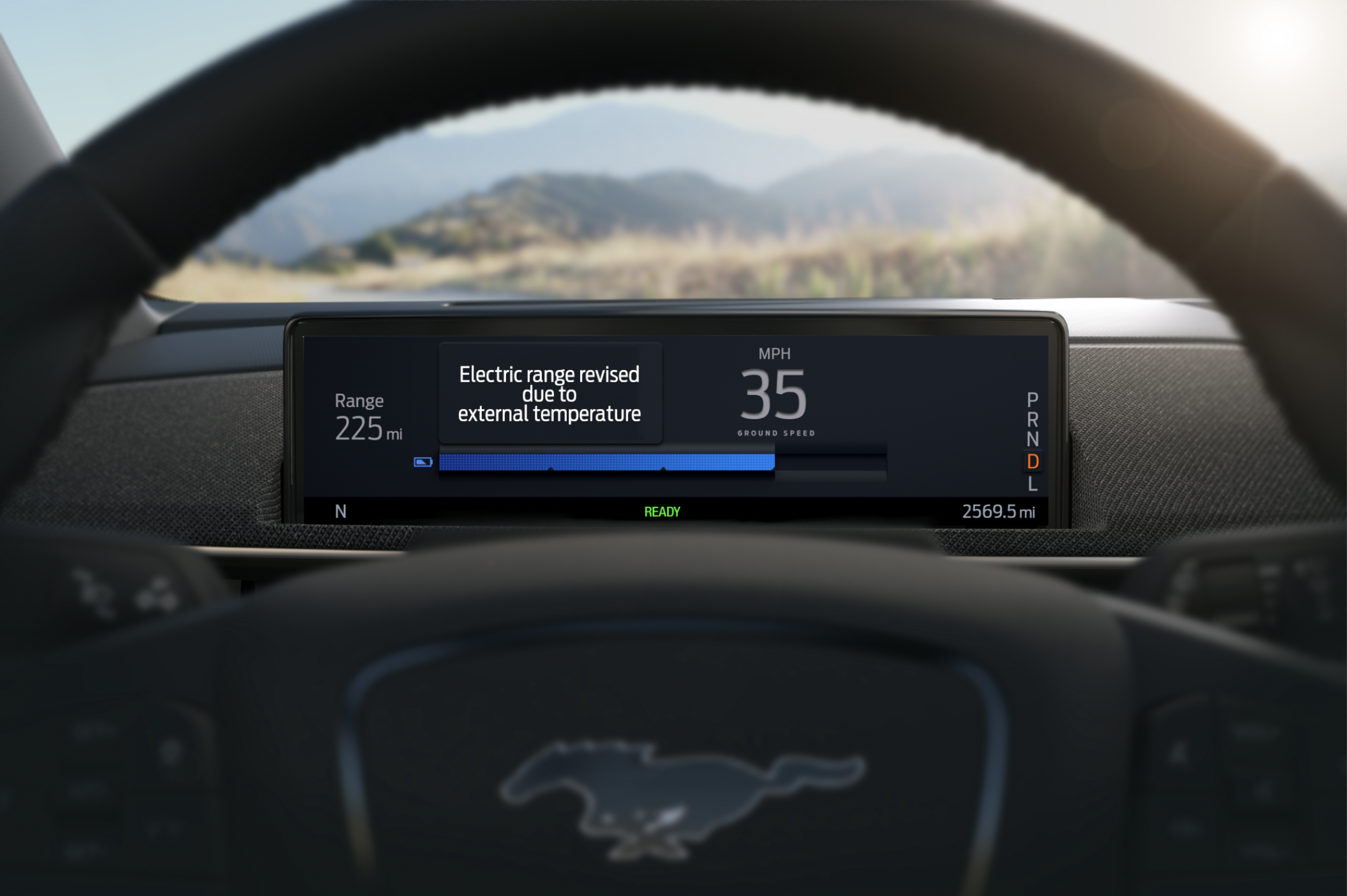 Ford will try to reduce range anxiety for buyers of its electric Mustang Mach-E by predicting the range more precisely. It unveiled a feature called Intelligent Range that will calculate how far you can go based on factors like driving behavior, weat…

Source: https://www.engadget.com/ford-mustang-mach-e-ai-range-predict-100041559.html
Proactive Computing found this story and shared it with you.
The Article Was Written/Published By:

The Morning After: Ford’s hands-free driving assist is coming in late 2021 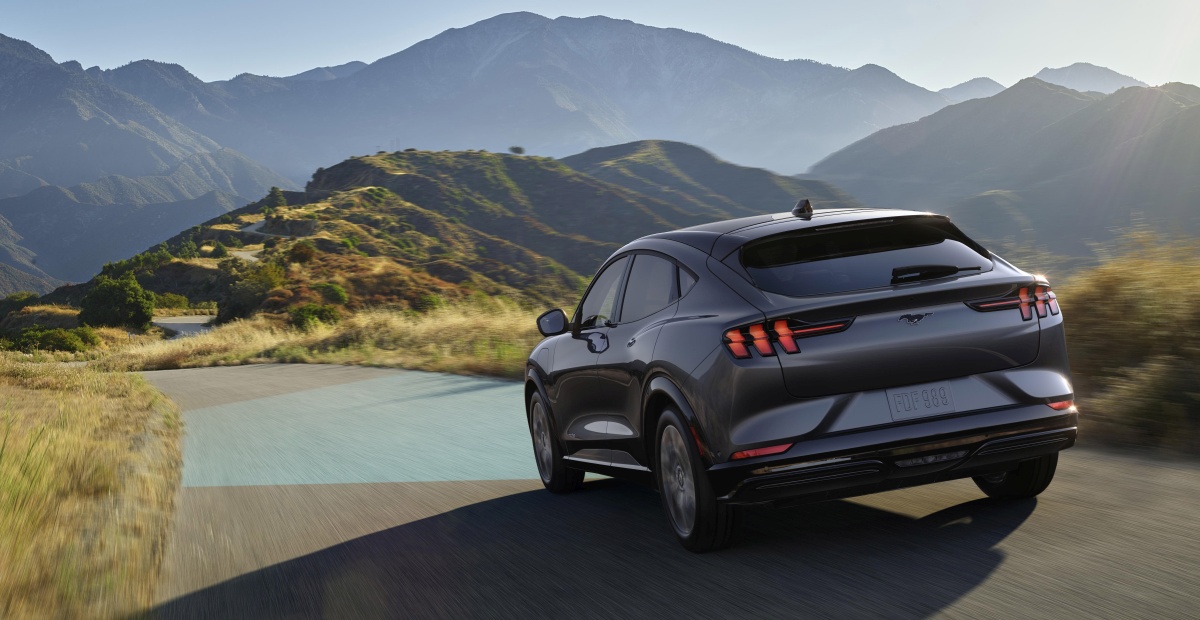 Source: https://www.engadget.com/mach-e-active-drive-assist-pokemon-snap-morning-after-112627704.html
Proactive Computing found this story and shared it with you.
The Article Was Written/Published By: