Here’s everything Apple announced at its M1 Mac event 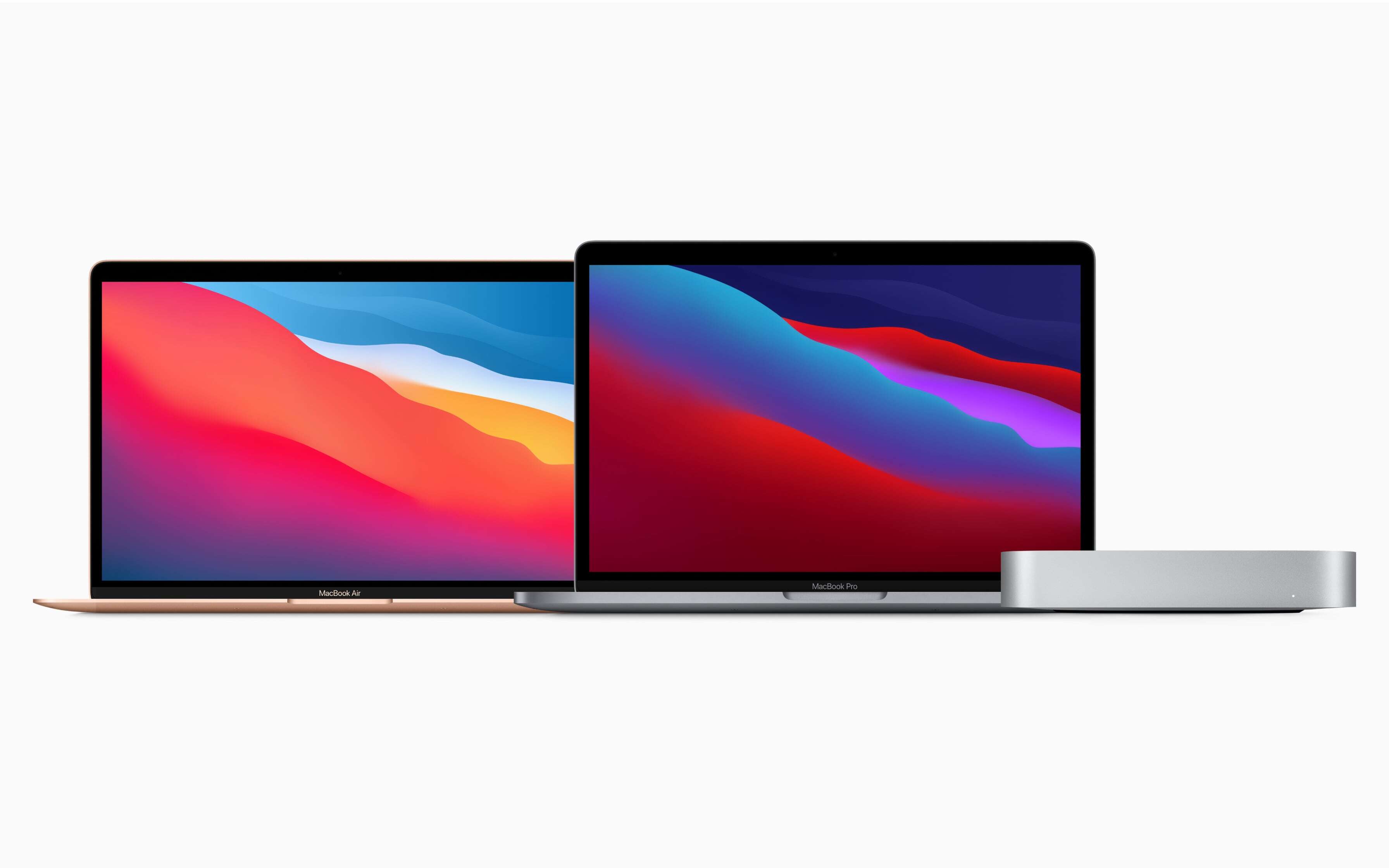 Apple’s “One More Thing” event was all about gadgets larger than an iPhone 12 Pro Max, powered by a piece of technology smaller than an iPhone 12 Mini. CEO Tim Cook and co. unveiled Apple’s M1 chip and a lineup of devices that will use it, including…

Source: https://www.engadget.com/apple-m1-event-news-roundup-195533790.html
Proactive Computing found this story and shared it with you.
The Article Was Written/Published By:

5 Ideas to Prepare Your Smart Home for Halloween 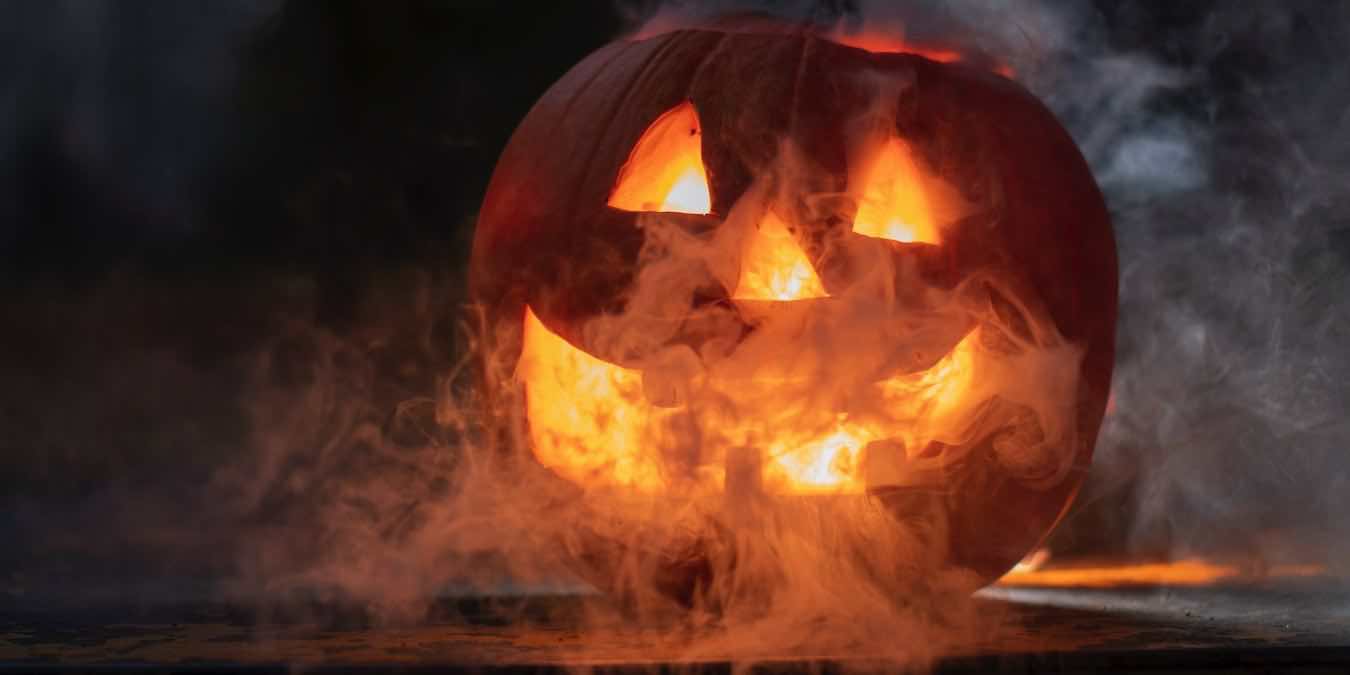 If you’re the kind of person who loves to get creative with tech, then Halloween is the perfect excuse for some fun, frivolous and maybe even a little self-indulgent smart home projects. Regardless of whether you want to wow trick-or-treaters or scare them away so you can enjoy all that Halloween candy to yourself, here we share some smart home automation tips, tricks and projects, to help you have a distinctly 21st century Halloween. Related: Free, Legal Streaming Services to Get Your Scary Movie Fix this Halloween 1. Get your Ring Doorbell ready for Halloween … Read more

Source: https://tracking.feedpress.com/link/12555/13986656/smart-home-ideas-for-halloween
Proactive Computing found this story and shared it with you.
The Article Was Written/Published By: Jessica Thornsby Tomorrow’s the day, y’all—Apple is going to take wraps off the long-awaited iPhone 12 and all of its variants. Normally, Apple would hold this type of event in September, but in The Year of the Virus nothing is normal and everything is weird. So, we’re getting iPhone announcements in October.

Source: https://www.reviewgeek.com/56648/where-to-watch-apples-iphone-12-event-and-what-else-to-expect/
Proactive Computing found this story and shared it with you.
The Article Was Written/Published By: Cameron Summerson

September 30, 2020 / jamie
Google is about to hold its biggest hardware event of the year, showing off new phones and more.

Source: https://www.independent.co.uk/life-style/gadgets-and-tech/google-event-live-watch-pixel-5-smart-speaker-tv-chrome-cast-home-new-b718198.html
Proactive Computing found this story and shared it with you.
The Article Was Written/Published By: Andrew Griffin