7 Trends in Online Extremism to Look Out for in 2022

It’s now been well over a year since a horde of pro-Donald Trump rioters stormed the U.S. Capitol, trying and failing to return the former president to office. Slowly but surely, the nation has settled into a new normal. So too have the perpetrators’ ideological allies, ranging from the street-brawling Proud Boys to…

Source: https://gizmodo.com/trends-in-online-extremism-to-look-out-for-in-2022-1848338620
Proactive Computing found this story and shared it with you.
The Article Was Written/Published By: Tom McKay

Why You Should Care About Upload Bandwidth

Everyone wants fast download speeds. Who wouldn’t want to get their games, movies, and music piped in almost instantly? But the way we use the internet is changing, and that other number on your internet contract is becoming increasingly important.

Source: https://www.howtogeek.com/767786/why-you-should-care-about-upload-bandwidth/
Proactive Computing found this story and shared it with you.
The Article Was Written/Published By: Sydney Butler 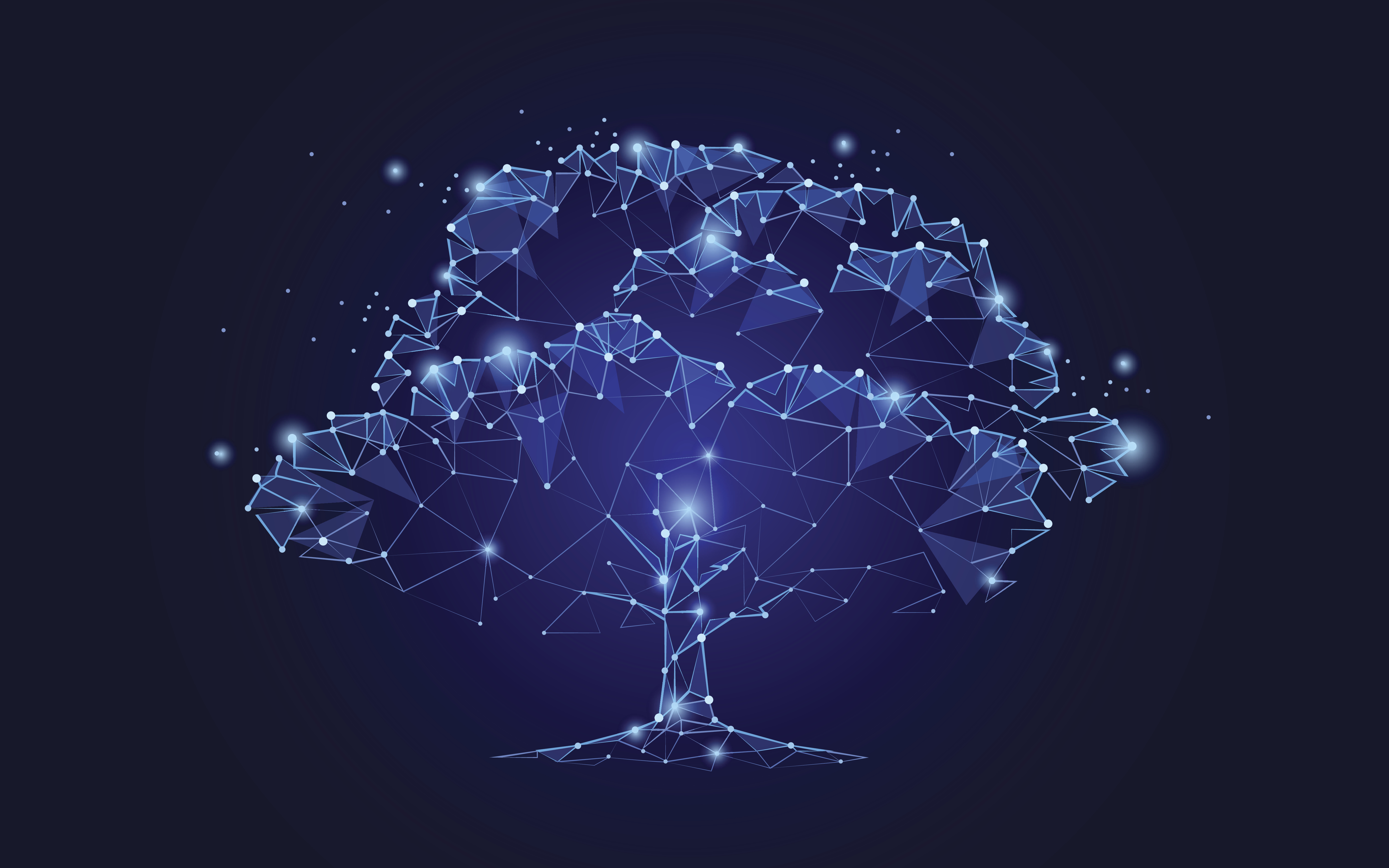 Yet another service has kicked sex workers off its platform. According to Motherboard, Linktree, a tool that allows you to share multiple links with one URL online, has given sex workers the boot overnight and without warning. Banned users have taken to social networks like Twitter to announce that their accounts were banned “for inappropriate use” and didn’t even get an email or any kind of notice about it. Some were reportedly billed for the service, which costs $9 per months for the Pro tier, but weren’t refunded when their account was canceled.

Marlene Bonnelly, Head of Trust & Safety at Linktree, told the publication that the accounts that were banned shared a URL that violated its Community Standards. Bonnelly’s statement reads:

“Per our company’s policies, the Linktree accounts banned stemmed from sharing a URL which violated Community Standards by sharing advertisements for the sale of real-life sexual services.”

Sex workers make use of tools like Linktree, because some platforms don’t allow linking out to adult websites such as OnlyFans directly. Perhaps more importantly, they have to diversify make use of several websites, because they’ll never know when a service will suddenly decide to ban adult content.

Financial services like PayPal, Visa and MasterCard, have long been known to close the accounts of people in the business of sex. Patreon banned content of a sexual nature back in 2017, and the number of services that decided not to host sex workers and their content have only grown since the US government passed FOSTA-SESTA a few years ago. Even OnlyFans, which has become synonymous with adult content, tried to ban “sexually explicit conduct” in 2021 until it suspended its planned policy change.

Linktree’s Terms of Service states that a user must not “include any sexually explicit material (including pictures and language) on your Page itself or your account itself.” However, it’s vague and not entirely clear if linking to websites like OnlyFans has always been against its rules. It’s also unclear why Linktree suddenly started banning sex workers when they’d been using the service without issue for quite some time, but people in the business of sex may want to find another link-sharing tool they can use.

Source: https://www.engadget.com/linktree-boots-sex-workers-overnight-114707878.html?src=rss
Proactive Computing found this story and shared it with you.
The Article Was Written/Published By: Mariella Moon

How to Add More Ethernet Ports to Your Router

While most of us rely on wireless at home, wired internet is often a better choice. The only catch is that most home routers only have a handful of ports. Adding more ports is easy, but there are a few things to consider when setting things up.

Source: https://www.howtogeek.com/753127/how-to-add-more-ethernet-ports-to-your-router/
Proactive Computing found this story and shared it with you.
The Article Was Written/Published By: Tim Brookes 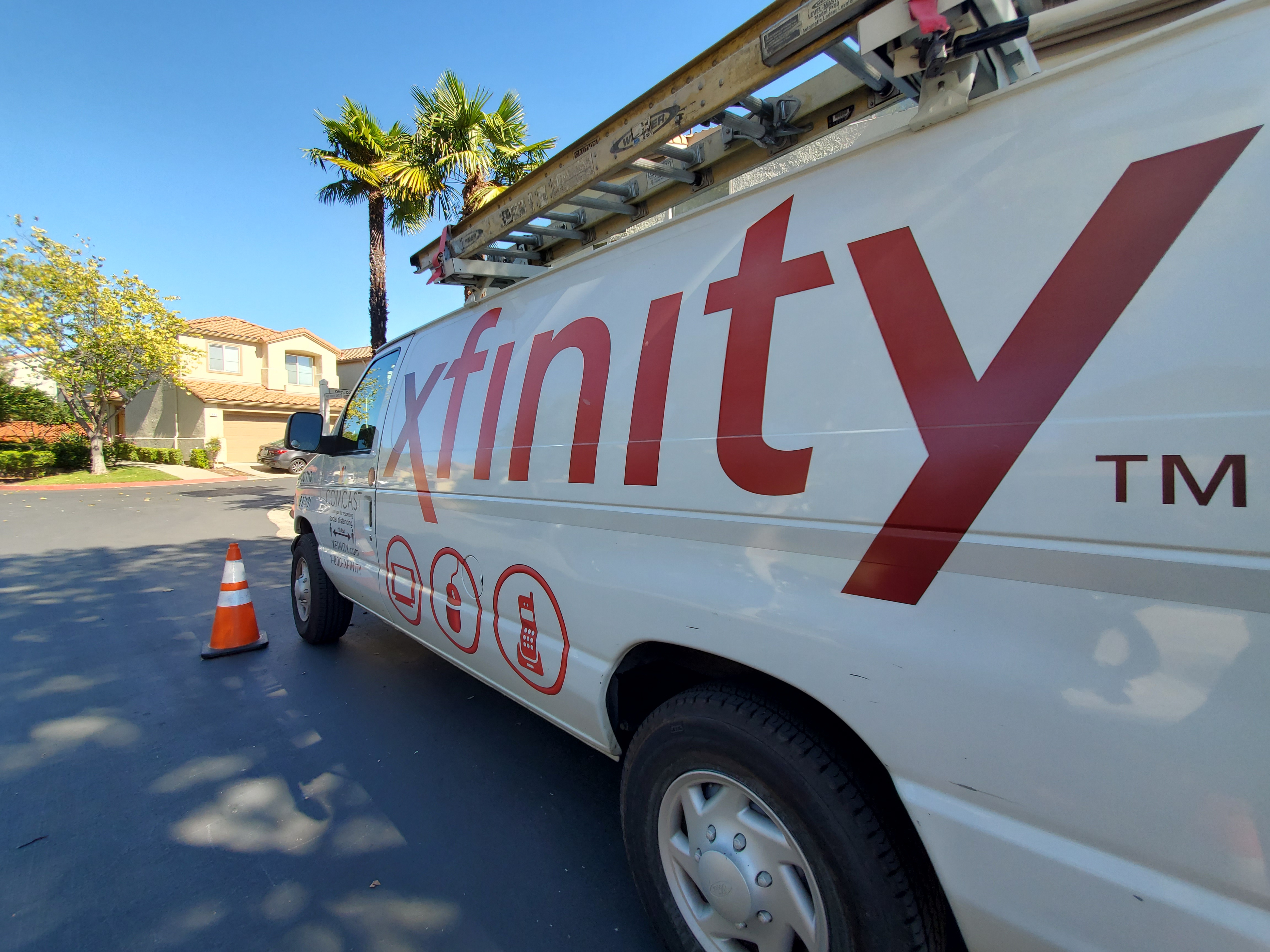 Comcast is now considerably closer to making multigigabit cable internet a reality. The company has successfully tested the first 10G modem capable of multigigabit speeds. The Broadcom-built prototype used the full duplex DOCSIS 4.0 standard to provide download and upload bandwidth topping 4Gbps. For context, maintaining that performance would let you download all of Call of Duty: Vanguard‘s recommended install size for PC (61GB) in just over two minutes.

While this was a lab test, it’s still a significant step forward. The company previously reached those speeds using a virtualized system, and in October 2020 was ‘only’ managing 1.25Gbps with the new DOCSIS technology. The new format is notable for not only improving downstream speeds, but enabling symmetric uploads and reducing lag.

The telecom didn’t offer a timeline for when you might see customer-ready DOCSIS 4.0 multigigabit modems. You may have to be content with 2Gbps service for now. However, the larger question is whether or not you’ll get to make use of a 4Gbps-plus connection any time soon. You’ll need a speedy route across the internet, of course, but there’s also the question of Comcast’s data caps. While it wouldn’t be surprising if Comcast raised or even waived caps for multigigabit users, it might be difficult to take advantage of the larger data pipe if any caps discourage sustained use.

Source: https://www.engadget.com/comcast-10gbps-multigigabit-cable-modem-test-150001003.html?src=rss
Proactive Computing found this story and shared it with you.
The Article Was Written/Published By: Jon Fingas 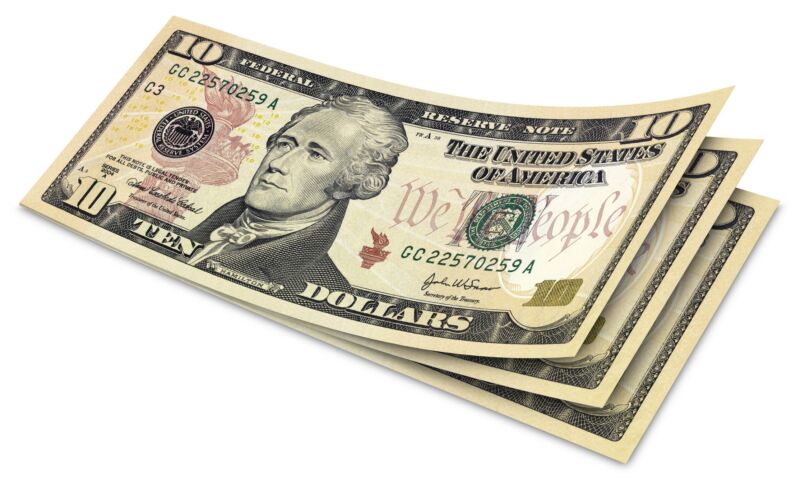 Less than a year after Verizon and other ISPs forced users to switch plans in order to get government-funded discounts, a new federal program will prevent such upselling by requiring ISPs to let customers obtain subsidies on any Internet plan.

With last year’s $50-per-month Emergency Broadband Benefit that was created by Congress, the Federal Communications Commission let ISPs participate in the program as long as they offered the discount on at least one service plan. The FCC said it did so to encourage participation by providers, but some major ISPs drastically limited the subsidy-eligible plans—forcing users to switch to plans that could be more expensive in order to get a temporary discount.

Congress subsequently created a replacement program that will offer $30 monthly subsidies to people with low incomes. The program also specified that ISPs “shall allow an eligible household to apply the affordable connectivity benefit to any Internet service offering of the participating provider at the same terms available to households that are not eligible households.” The FCC still has to make rules for implementing the new Affordable Connectivity Program (ACP), but that requirement prevented the FCC from using the same one-plan rule that helped ISPs use the program as an upselling opportunity.

Source: https://arstechnica.com/tech-policy/2022/01/isps-must-accept-govt-subsidy-on-all-plans-no-more-upselling-fcc-chair-says/
Proactive Computing found this story and shared it with you.
The Article Was Written/Published By: Jon Brodkin

Why Your Next Router Should Be Wi-Fi 6E Even if you paid out the nose for a fancy Wi-Fi router, it probably doesn’t reach the speeds that you expected. Today’s routers just can’t deliver modern internet speeds or reliability, mainly because they use a limited radio spectrum that’s vulnerable to interference. But a new standard might change everything—here’s why you need a Wi-Fi 6E router.

Source: https://www.reviewgeek.com/106556/why-your-next-router-should-be-wi-fi-6e/
Proactive Computing found this story and shared it with you.
The Article Was Written/Published By: Andrew Heinzman

How to Import Bookmarks Into Google Chrome

Have you switched to Google Chrome from another web browser? Or maybe you’ve moved from using Chrome on one device to another? Either way, you might want to import your old bookmarks into Chrome. We’ll show you how.

Source: https://www.howtogeek.com/774245/how-to-import-bookmarks-into-google-chrome/
Proactive Computing found this story and shared it with you.
The Article Was Written/Published By: Mahesh Makvana

Signal: Everything You Should Know Before Using The Encrypted Messaging App

Signal is a popular messaging app that competes with WhatsApp and Telegram, providing its users with end-to-end encrypted (E2EE) communication. Ever since Edward Snowden disclosed how much governments and intelligence agencies conduct mass surveillance, interest in E2EE has exploded. E2EE is considered the gold standard of secure communication, encrypting it so only the sender and recipient can read the communications. … Continue reading

Source: https://www.slashgear.com/signal-everything-you-should-know-before-using-the-encrypted-messaging-app-21703692/
Proactive Computing found this story and shared it with you.
The Article Was Written/Published By: Matt Milano