The big picture: That, according to some of these experts, suggests Trump’s chief aim is to fire up his supporters and fundraise off of their anger over what they see as censorship by Big Tech.

“This is not a lawsuit. It’s a fundraising grift,” said Evan Greer, director of Fight for the Future, a progressive advocacy group that often targets Big Tech.

The Trump campaign did immediately start reaching out to supporters for fundraising after the former president revealed the lawsuits in a press conference Wednesday morning.

Details: The central argument made by the plaintiff is that social media platforms are “state actors,” and thus should be bound by the First Amendment’s free speech protections. First Amendment experts quickly dismissed the claim as destined to fail.

“In what constitutional universe can it be the case that Trump wasn’t a state actor when he blocked critics from his social media accounts but the social media companies were state actors when they blocked him?,” tweeted Jameel Jaffer, director of the Knight First Amendment Institute at Columbia University.

Trump’s suits also suggest that Section 230 of the Communications Decency Act, a federal law that gives tech platforms immunity for material third-party users post or say on their sites, is unconstitutional. Experts say the reference to Section 230 is irrelevant to the case.

The big picture: As Axios has previously noted, the former president has filed many lawsuits throughout his career, but he has rarely taken cases all the way to court, and hasn’t won many of the cases that he has.

The bottom line: “This is not the first time social media companies have been faced with these arguments, and in the past, they have won,” said Gutterman.

Source: https://www.axios.com/trump-social-media-lawsuits-doomed-experts-a9a021c7-fa78-47f3-9732-b99309c464ca.html
Proactive Computing found this story and shared it with you.
The Article Was Written/Published By: Sara Fischer 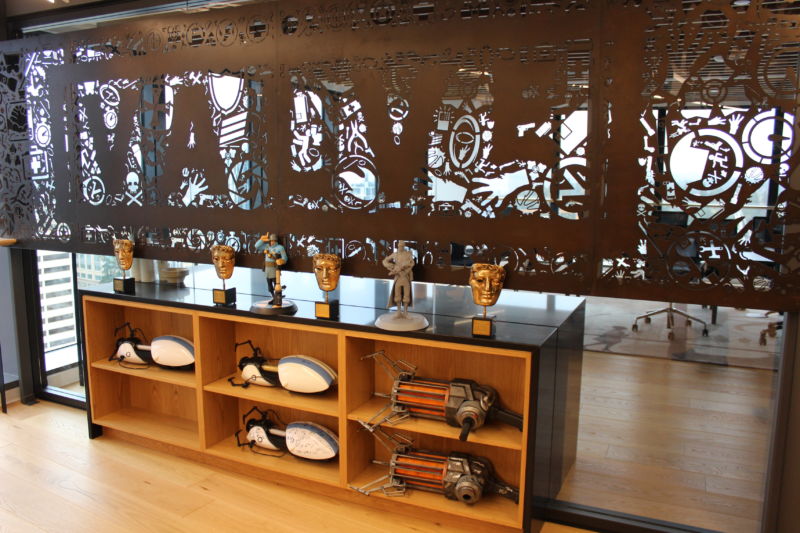 Enlarge / The Valve logo, as seen in an etched design at its offices. (credit: Sam Machkovech)

Indie developer (and Humble Indie Bundle originator Wolfire Games has filed a proposed class-action lawsuit against Steam creator Valve, saying that the company is wielding Steam’s monopoly power over the PC gaming market to extract “an extraordinarily high cut from nearly every sale that passes through its store—30%.”

The lawsuit, filed in a Washington state federal court, centers on what it considers an illegal tying of the Steam gaming platform (which provides game library management, social networking, achievement tracking, Steam Workshop mods, etc.) and the Steam game store (which processes online payments and delivers a copy of the game). After years of growth, the vast majority of PC gamers are locked in to the Steam platform thanks to “immense network effects” and the high switching costs to move to a new PC platform, the suit argues.

That makes the platform “a must-have for game publishers,” who need access to the players on Steam to succeed. But games that use the Steam platform also have to be sold on the Steam Store, where Valve takes its 30 percent cut of all sales. By leveraging its monopoly platform power into a “gatekeeper role” for the store, Valve “wield[s] extreme power over publishers of PC Desktop Games” that leads to a “small but significant and non-transitory increase in price” for developers compared to a truly competitive market, the suit argues.

Source: https://arstechnica.com/gaming/2021/04/humble-bundle-creator-brings-antitrust-lawsuit-against-valve-over-steam/
Proactive Computing found this story and shared it with you.
The Article Was Written/Published By: Kyle Orland 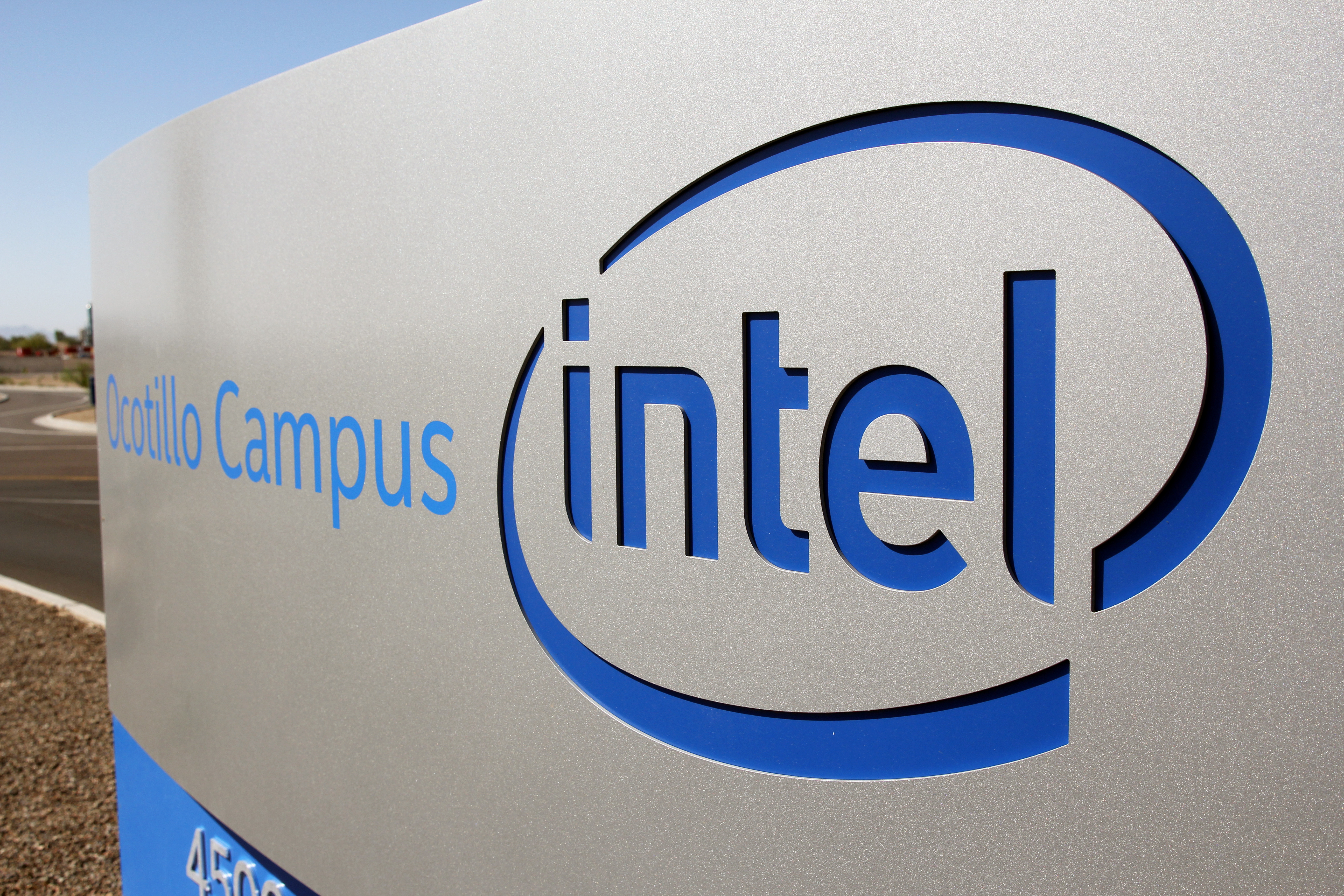 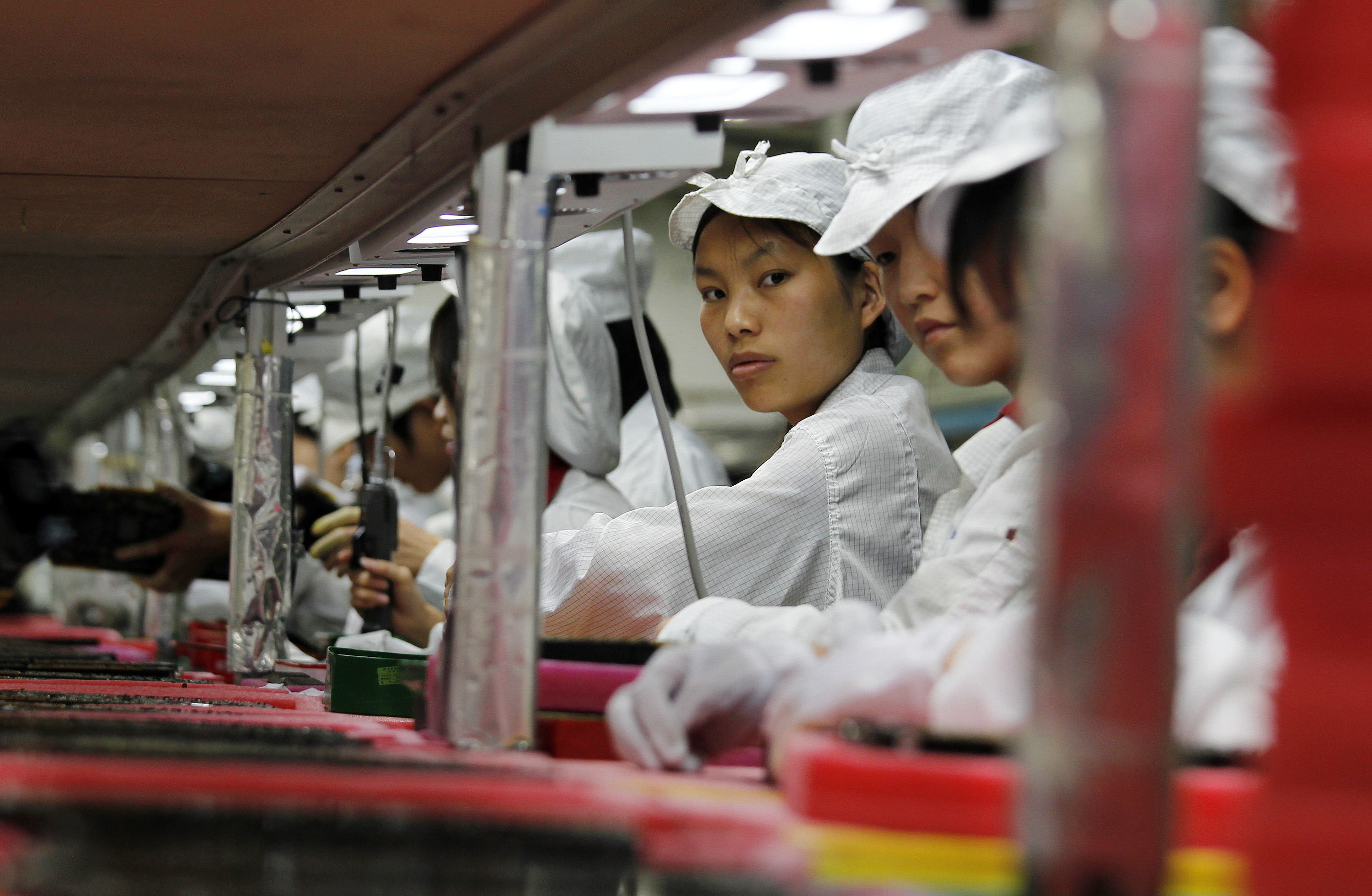 On Tuesday, The Washington Post and the Tech Transparency Project published an investigative report on one of Apple’s supply partners. The two say Apple, and several other companies, source parts from a Chinese supplier that allegedly uses forced Mus…

Source: https://www.engadget.com/apple-underage-suyin-labor-report-195744992.html
Proactive Computing found this story and shared it with you.
The Article Was Written/Published By: 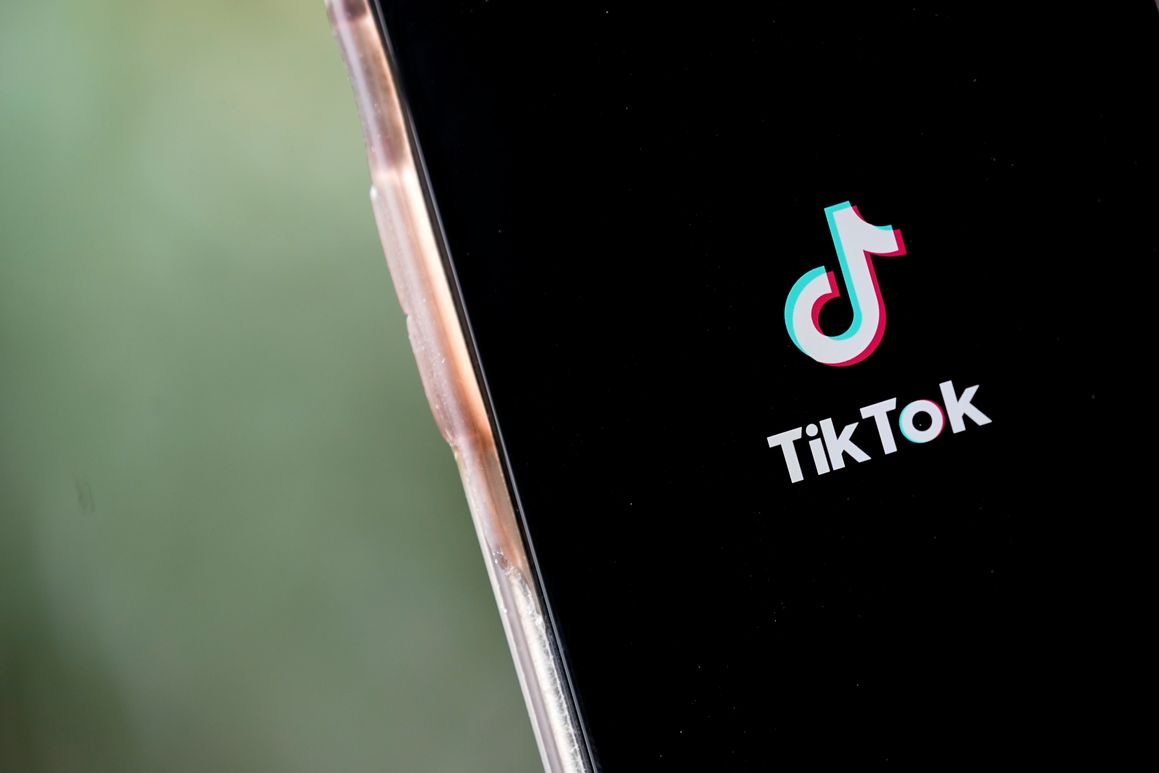 A federal judge halted the Trump administration’s executive order to ban downloads of Chinese-owned video-sharing platform TikTok from U.S. mobile-app stores on Sunday, hours before it was set to take effect.

The decision: Washington, D.C., District Judge Carl Nichols granted TikTok’s request for a temporary injunction against the ban, set to take effect at 11:59 p.m. Sunday. It’s the latest development in an ongoing legal battle between TikTok and the Trump administration over the president’s efforts to restrict the app’s U.S. operations.

TikTok has maintained throughout that it would not provide any U.S. user data to the Chinese government. The company has said its proposed deal with U.S. companies should satisfy the Trump administration’s national security concerns about the app.

What’s next: The contents of the ruling remain under seal. The two parties are set to review them Monday to determine if the full ruling can be unsealed. They then will meet by Wednesday at the latest to propose a schedule for next steps in the case, which will weigh whether Trump’s executive orders on TikTok violated the company’s rights.

Source: https://www.politico.com/news/2020/09/27/judge-temporarily-halts-trumps-tiktok-download-ban-422416
Proactive Computing found this story and shared it with you.
The Article Was Written/Published By: Cristiano Lima