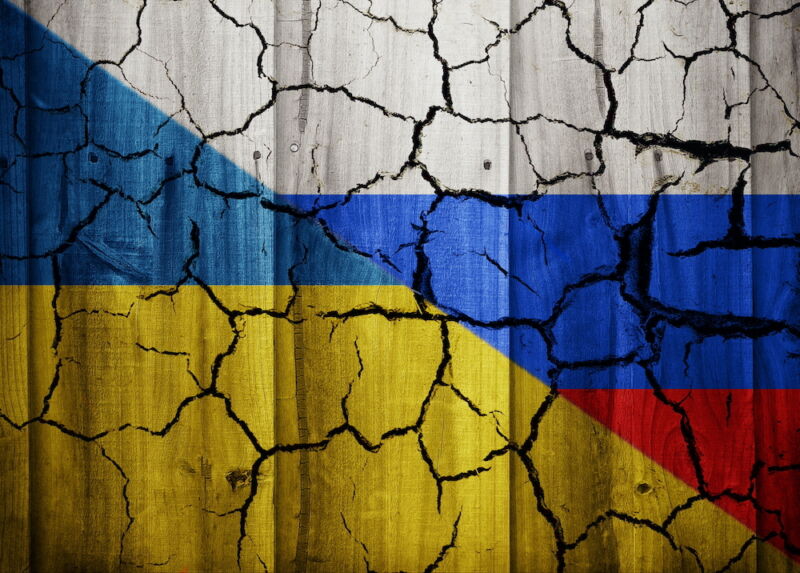 Over the past few months, geopolitical tensions have escalated as Russia amassed tens of thousands of troops along Ukraine’s border and made subtle but far-reaching threats if Ukraine and NATO don’t agree to Kremlin demands.

Now, a similar dispute is playing out in cyber arenas, as unknown hackers late last week defaced scores of Ukrainian government websites and left a cryptic warning to Ukrainian citizens who attempted to receive services.

Be afraid and expect the worst

“All data on the computer is being destroyed, it is impossible to recover it,” said a message, written in Ukrainian, Russian, and Polish, that appeared late last week on at least some of the infected systems. “All information about you has become public, be afraid and expect the worst.”

Source: https://arstechnica.com/information-technology/2022/01/microsoft-warns-of-destructive-disk-wiper-targeting-ukraine/
Proactive Computing found this story and shared it with you.
The Article Was Written/Published By: Dan Goodin

Linux malware is on the rise thanks to the popularity of Internet of Things (IoT) devices. In fact, according to a study published by Crowdstrike, Linux malware grew 35% in 2021 compared to 2020.

Source: https://www.howtogeek.com/780379/2022-might-be-the-year-of-linux-malware/
Proactive Computing found this story and shared it with you.
The Article Was Written/Published By: Dave LeClair 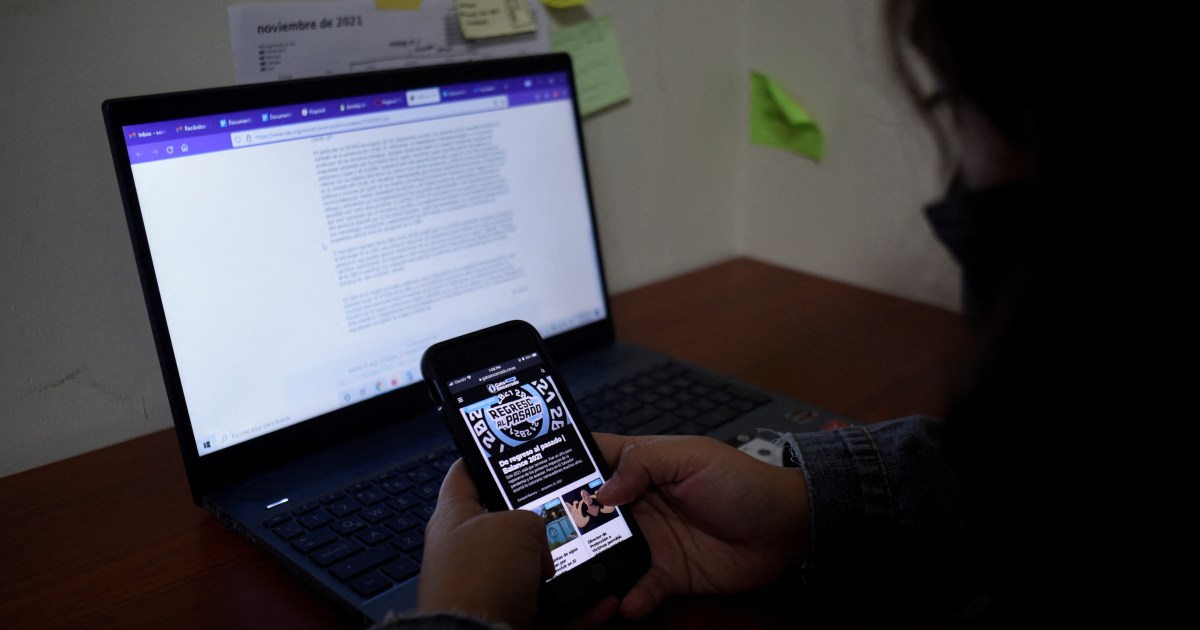 Source: https://www.aljazeera.com/news/2022/1/13/pegasus-spyware-used-to-target-el-salvador-activists-journalists-report
Proactive Computing found this story and shared it with you.
The Article Was Written/Published By:

How Android Banking Trojans Are Slipping Past Google Play’s Defenses

In what is a grim reminder to be careful what you install, a new bunch of Android apps have been downloaded more than 300,000 times and are stealing bank account information and draining accounts.

Source: https://www.howtogeek.com/771654/how-android-banking-trojans-are-slipping-past-google-plays-defenses/
Proactive Computing found this story and shared it with you.
The Article Was Written/Published By: Dave LeClair 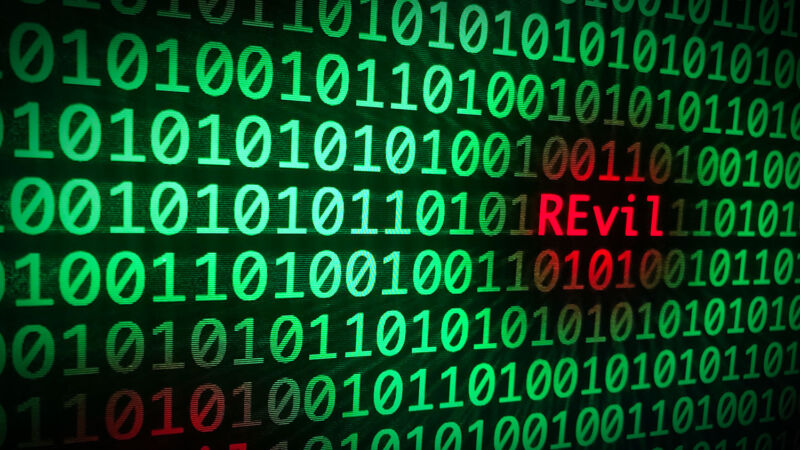 What Is RansomCloud, And How Do You Protect Yourself? 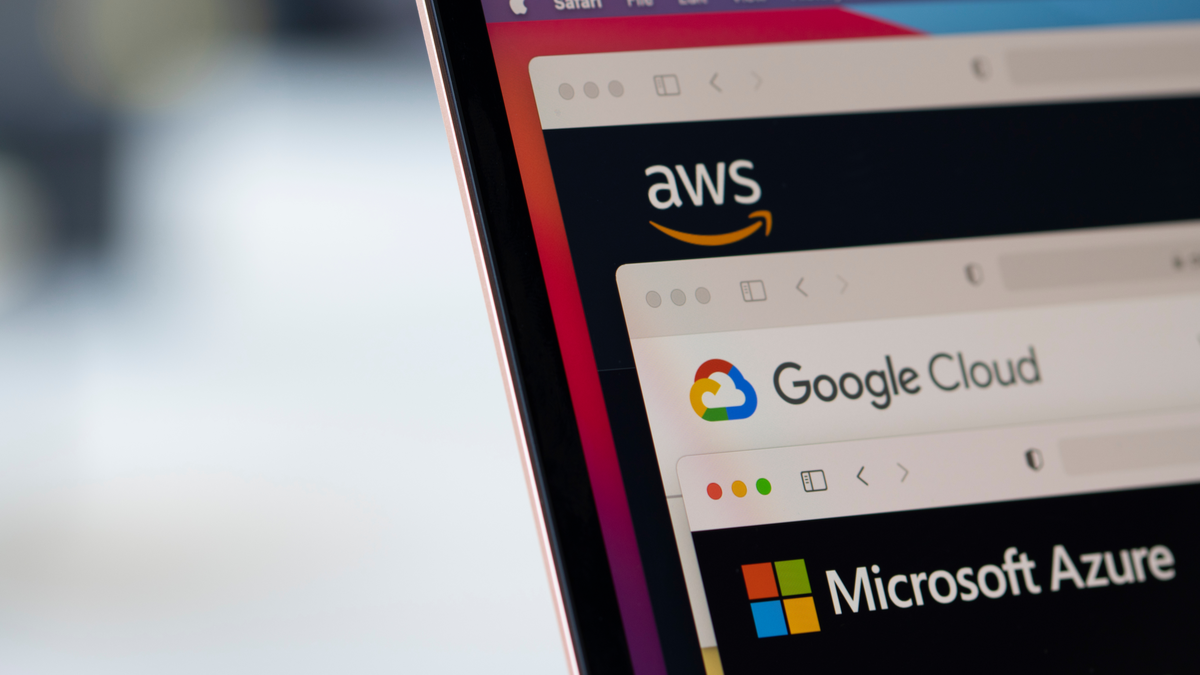 RansomCloud is ransomware designed to infiltrate and encrypt cloud storage. Responsibility for the security of your data isn’t as straightforward as you might think. We tell you what you need to know.

Source: https://www.cloudsavvyit.com/14472/what-is-ransomcloud-and-how-do-you-protect-yourself/
Proactive Computing found this story and shared it with you.
The Article Was Written/Published By: Dave McKay

This TikTok Scam Tricks Your Kids Into Downloading Malware Have you ever seen a scam so obvious that only a kid could fall for it? As reported by Malwarebytes, scammers on TikTok are offering “free” download codes for popular games as part of a malvertising scheme—kids are encouraged to visit a website for free games, and malware is automatically downloaded to their computer through ads.

Source: https://www.reviewgeek.com/100592/this-tiktok-scam-tricks-your-kids-into-downloading-malware/
Proactive Computing found this story and shared it with you.
The Article Was Written/Published By: Andrew Heinzman

We’ve started seeing some almost believable malware, popping up on our Android devices. Remember never to click on ANYTHING that pops up while you’re browsing the web, no matter how much it looks like it came from your operating system or phone vendor.

We got the scary virus warning below clicking on an article on a political website TheHill.com (repeatedly, alternating with another dubious click-hole). It references a “hacking event” with yesterday’s date, and there’s even a 3 minute countdown-to-disaster timer. (HURRY! You better click NOW!) They even throw in the phone model for good measure, and it looks like it could be from Samsung, or a notice of an Android update. Yeah. Could be. But…It isn’t.

Don’t be fooled. Never click on pop ups. When in doubt, just hit BACK.

One of the worst types of malicious software that computer users worldwide are plagued with is ransomware. This type of malware encrypts the contents of the user’s computer in an attempt to force the PC owner to pay a ransom to decrypt their hard drive. Anyone impacted by the REvil ransomware can decrypt their machine for free with a master … Continue reading

Source: https://www.slashgear.com/free-decryption-tool-to-remove-revil-ransomware-is-available-17691271/
Proactive Computing found this story and shared it with you.
The Article Was Written/Published By: Satsuki Then