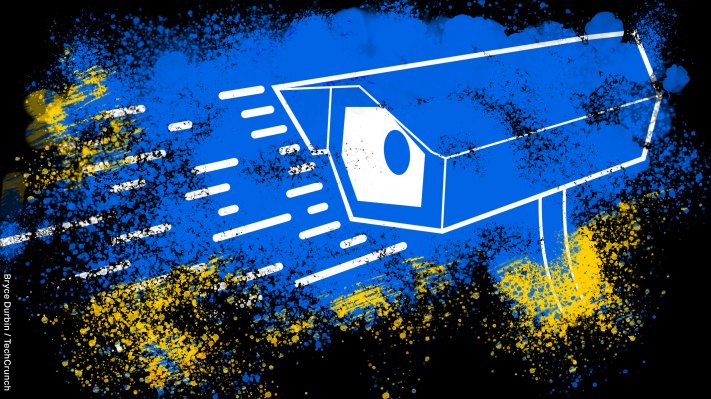 Massachusetts lawmakers have voted to pass a new police reform bill that will ban police departments and public agencies from using facial recognition technology across the state.

The bill was passed by both the state’s House and Senate on Tuesday, a day after senior lawmakers announced an agreement that ended months of deadlock.

The police reform bill also bans the use of chokeholds and rubber bullets, and limits the use of chemical agents like tear gas, and also allows police officers to intervene to prevent the use of excessive and unreasonable force. But the bill does not remove qualified immunity for police, a controversial measure that shields serving police from legal action for misconduct, following objections from police groups.

Lawmakers brought the bill to the state legislature in the wake of the killing of George Floyd, an unarmed Black man who was killed by a white Minneapolis police officer, since charged with his murder.

Critics have for years complained that facial recognition technology is flawed, biased and disproportionately misidentifies people and communities of color. But the bill grants police an exception to run facial recognition searches against the state’s driver license database with a warrant. In granting that exception, the state will have to publish annual transparency figures on the number of searches made by officers.

The Massachusetts Senate voted 28-12 to pass, and the House voted 92-67. The bill will now be sent to Massachusetts governor Charlie Baker for his signature.

Kade Crockford, who leads the Technology for Liberty program at the ACLU of Massachusetts, praised the bill’s passing.

“No one should have to fear the government tracking and identifying their face wherever they go, or facing wrongful arrest because of biased, error-prone technology,” said Crockford. In the last year, the ACLU of Massachusetts has worked with community organizations and legislators across the state to ban face surveillance in seven municipalities, from Boston to Springfield. We commend the legislature for advancing a bill to protect all Massachusetts residents from unregulated face surveillance technology.”

In the absence of privacy legislation from the federal government, laws curtailing the use of facial recognition are popping up on a state and city level. The patchwork nature of that legislation means that state and city laws have room to experiment, creating an array of blueprints for future laws that can be replicated elsewhere.

Portland, Oregon passed a broad ban on facial recognition tech this September. The ban, one of the most aggressive in the nation, blocks city bureaus from using the technology but will also prohibit private companies from deploying facial recognition systems in public spaces. Months of clashes between protesters and aggressive law enforcement in that city raised the stakes on Portland’s ban.

Earlier bans in Oakland, San Francisco and Boston focused on forbidding their city governments from using the technology but, like Massachusetts, stopped short of limiting its use by private companies. San Francisco’s ban passed in May of last year, making the international tech hub the first major city to ban the use of facial recognition by city agencies and police departments.

At the same time that cities across the U.S. are acting to limit the creep of biometric surveillance, those same systems are spreading at the federal level. In August, Immigration and Customs Enforcement (ICE) signed a contract for access to a facial recognition database created by Clearview AI, a deeply controversial company that scrapes facial images from online sources, including social media sites.

While most activism against facial recognition only pertains to local issues, at least one state law has proven powerful enough to make waves on a national scale. In Illinois, the Biometric Information Privacy Act (BIPA) has ensnared major tech companies including Amazon, Microsoft and Alphabet for training facial recognition systems on Illinois residents without permission.

Source: https://techcrunch.com/2020/12/01/massachusetts-votes-to-pass-statewide-police-ban-on-facial-recognition/?utm_source=feedburner&utm_medium=feed&utm_campaign=Feed%3A+Techcrunch+%28TechCrunch%29
Proactive Computing found this story and shared it with you.
The Article Was Written/Published By: Taylor Hatmaker