Google and Nest Wifi Are Getting Better on Slower Connections I loved the first-generation Google Wifi, and I’m an even bigger fan of Nest Wifi. Part of what makes them so good is Google’s consistent updates that add improvements, tweaks, and new features. An update that’s rolling out today will make both systems work better on slower connections, along with tweaks to the priority device feature.

Source: https://www.reviewgeek.com/45419/google-and-nest-wifi-are-getting-better-on-slower-connections/
Proactive Computing found this story and shared it with you.
The Article Was Written/Published By: Cameron Summerson 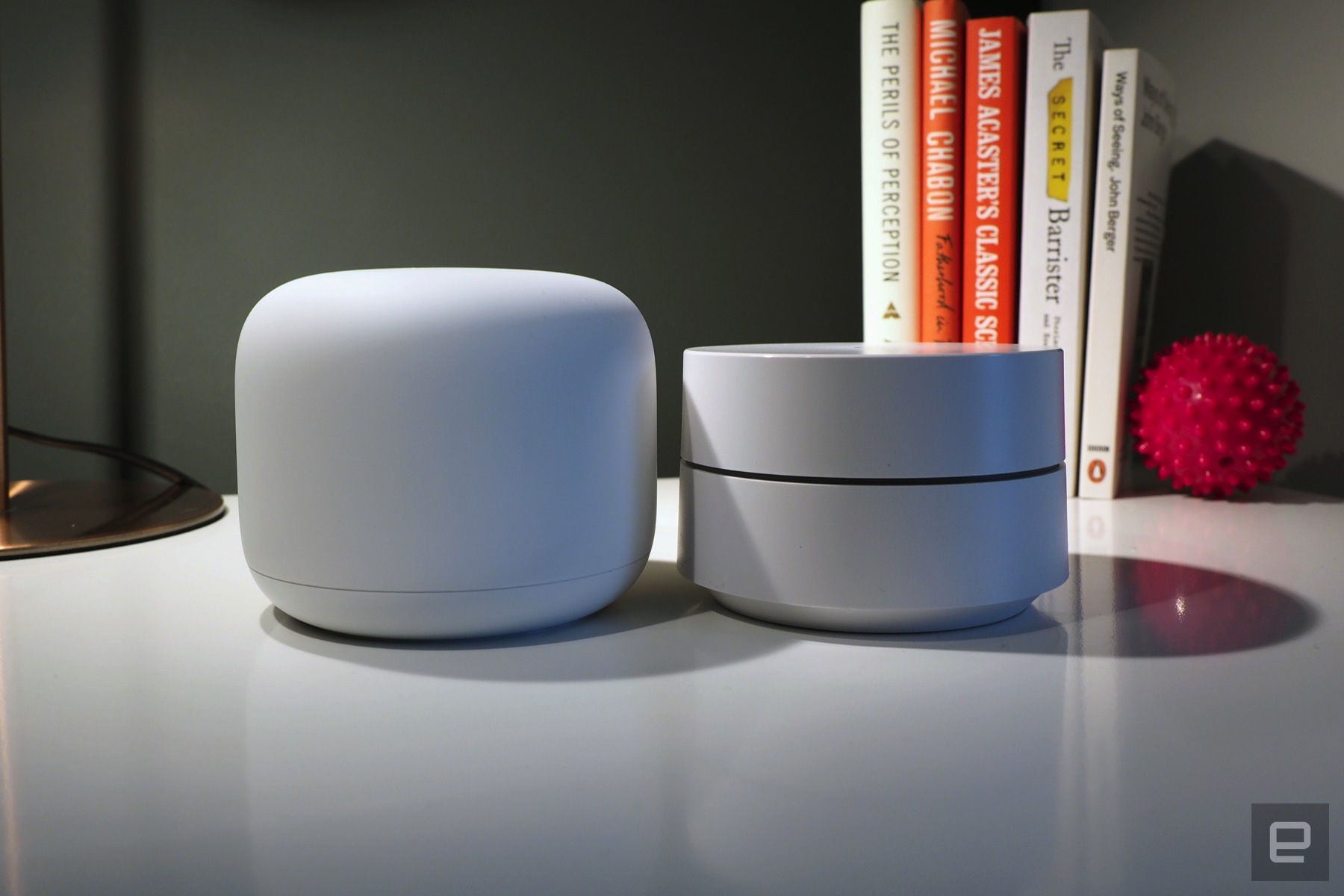 Source: https://www.engadget.com/google-nest-wifi-improvements-for-slow-internet-connections-190131040.html
Proactive Computing found this story and shared it with you.
The Article Was Written/Published By:

How to Turn Your Raspberry Pi into a Wi-Fi Bridge 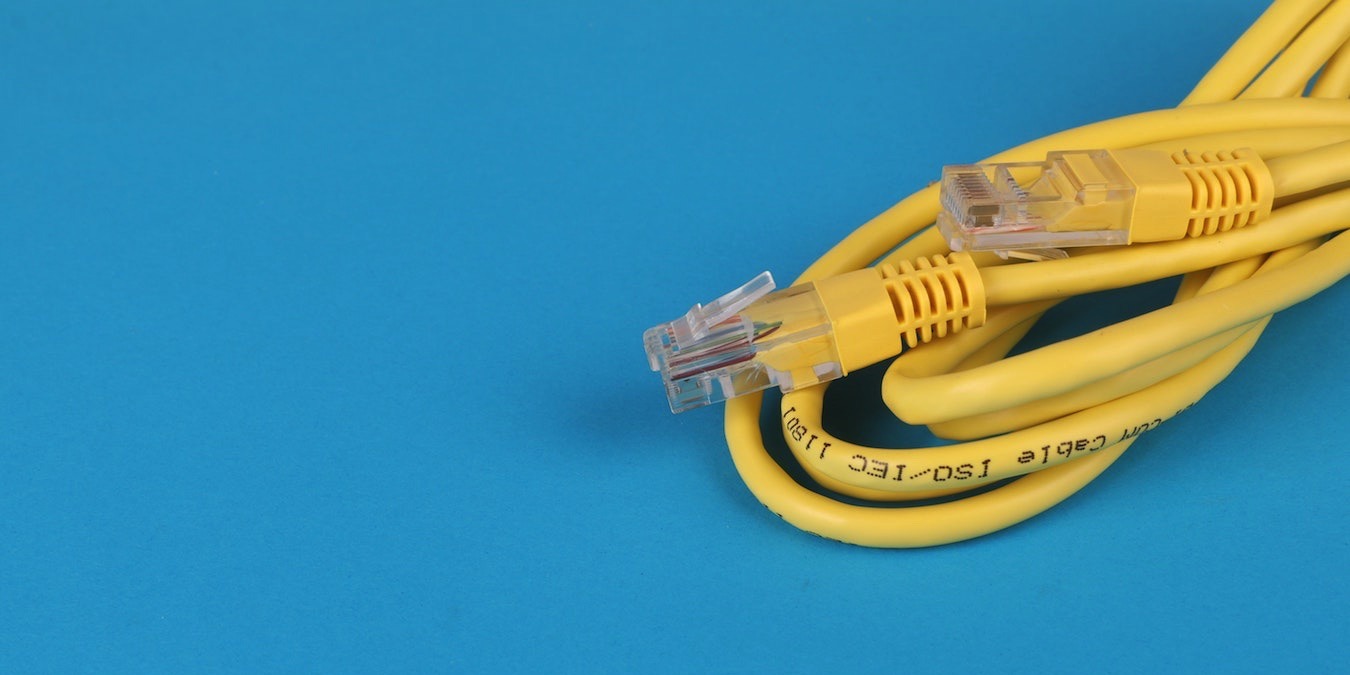 Today, it’s tempting to assume every device supports Wi-Fi, but not all devices are capable of connecting to the Internet wirelessly. This is where a Raspberry Pi can come in handy: by turning it into a Wi-Fi bridge. If you want to repurpose an old, Ethernet-only desktop computer and need a quick and easy way to convert a Wi-Fi signal into an Ethernet connection, you can use a Raspberry Pi. Related: How to Turn Your Raspberry Pi into a Wireless Access Point Turn your Raspberry Pi into a Wi-Fi bridge In this tutorial… Read more

Source: https://www.maketecheasier.com/turn-raspberry-pi-into-wi-fi-bridge/?utm_medium=feed&utm_source=feedpress.me&utm_campaign=Feed%3A+maketecheasier
Proactive Computing found this story and shared it with you.
The Article Was Written/Published By: Jessica Thornsby

How to Set Up a Firewall in Linux 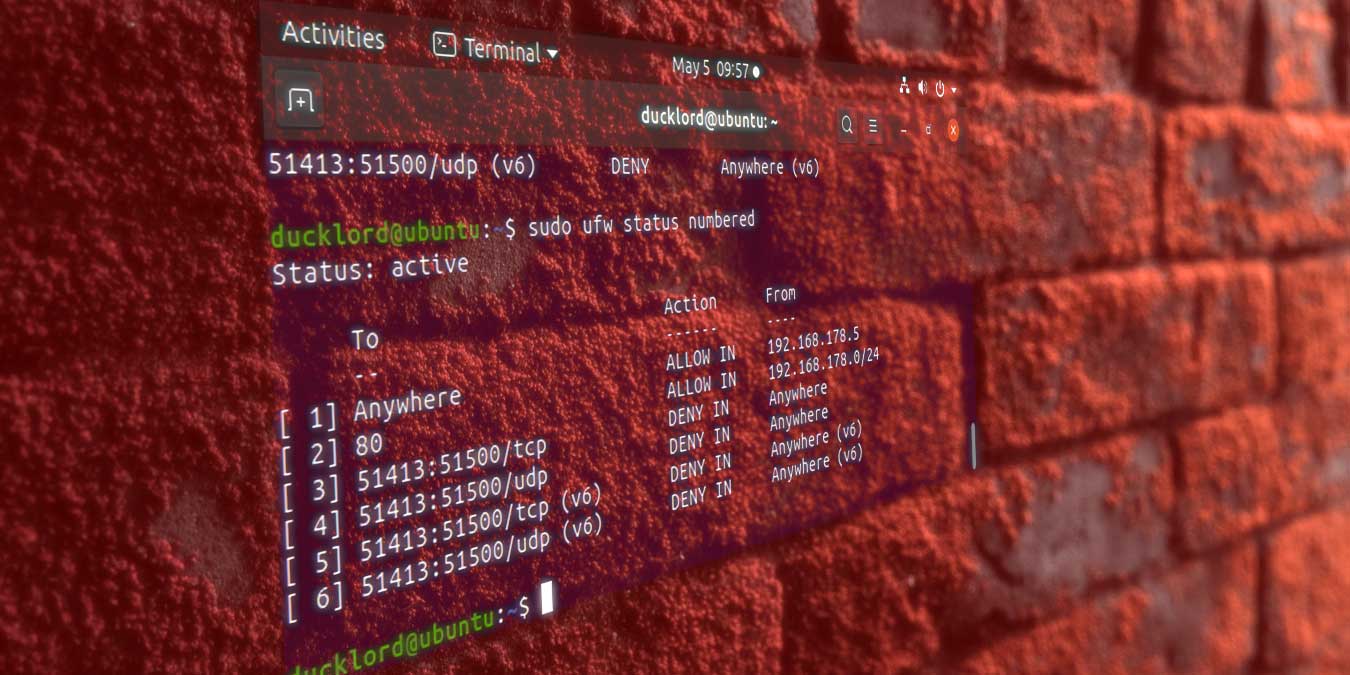 To keep your computer safe, it is advisable to set up a firewall to prevent others from accessing your computer and protect you from network attacks. However, if you are a new Linux user, you might not know how to configure the firewall in your system. You’ll learn here how to set up a firewall in Linux and how to easily add rules to allow access for other devices in your local network or specific ports. UFW = Uncomplicated Firewall We’ll use UFW to manage your Linux firewall since it is easy to use and comes installed by… Read more

Source: https://www.maketecheasier.com/how-to-set-up-firewall-linux/?utm_medium=feed&utm_source=feedpress.me&utm_campaign=Feed%3A+maketecheasier
Proactive Computing found this story and shared it with you.
The Article Was Written/Published By: Odysseas Kourafalos

How to Set Up Port Forwarding in Windows 10 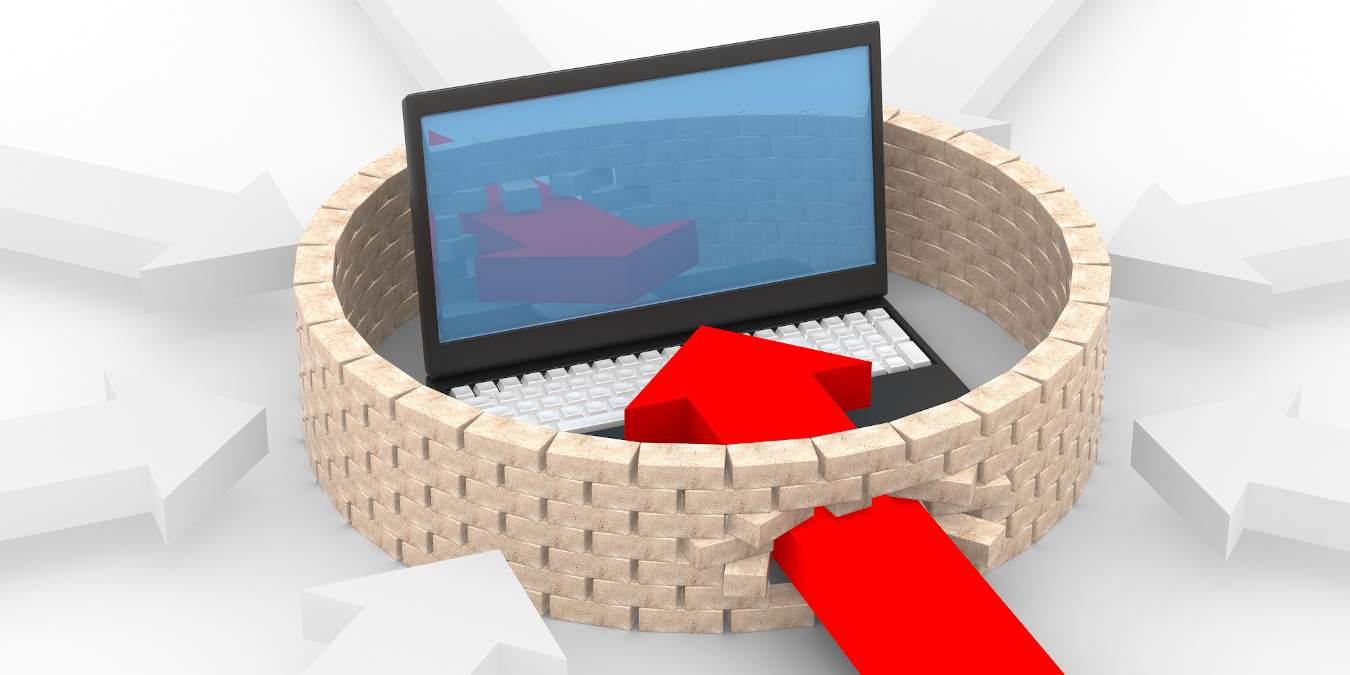 Source: https://www.maketecheasier.com/how-to-set-up-port-forwarding-windows-10/?utm_medium=feed&utm_source=feedpress.me&utm_campaign=Feed%3A+maketecheasier
Proactive Computing found this story and shared it with you.
The Article Was Written/Published By: Robert Zak

How to Turn Your Raspberry Pi into a Wireless Access Point

Are you looking to create multiple access points throughout your home without any of the latency and connectivity issues typically associated with using a Wi-Fi extender? In this article you’ll learn how to turn your Raspberry Pi into a wireless access point.  Once your wireless access point is up and running, anyone who has the password will be able to connect to your Raspberry Pi as though it’s a “mini router,” ideal for everyone from cafe owners who want to offer their customers complimentary Wi-Fi, to employers who need to create a private network for their employees, or even someone who just… Read more

Source: https://www.maketecheasier.com/how-to-turn-raspberry-pi-into-wireless-access-point/?utm_medium=feed&utm_source=feedpress.me&utm_campaign=Feed%3A+maketecheasier
Proactive Computing found this story and shared it with you.
The Article Was Written/Published By: Jessica Thornsby

Wireless mesh networks: Everything you need to know 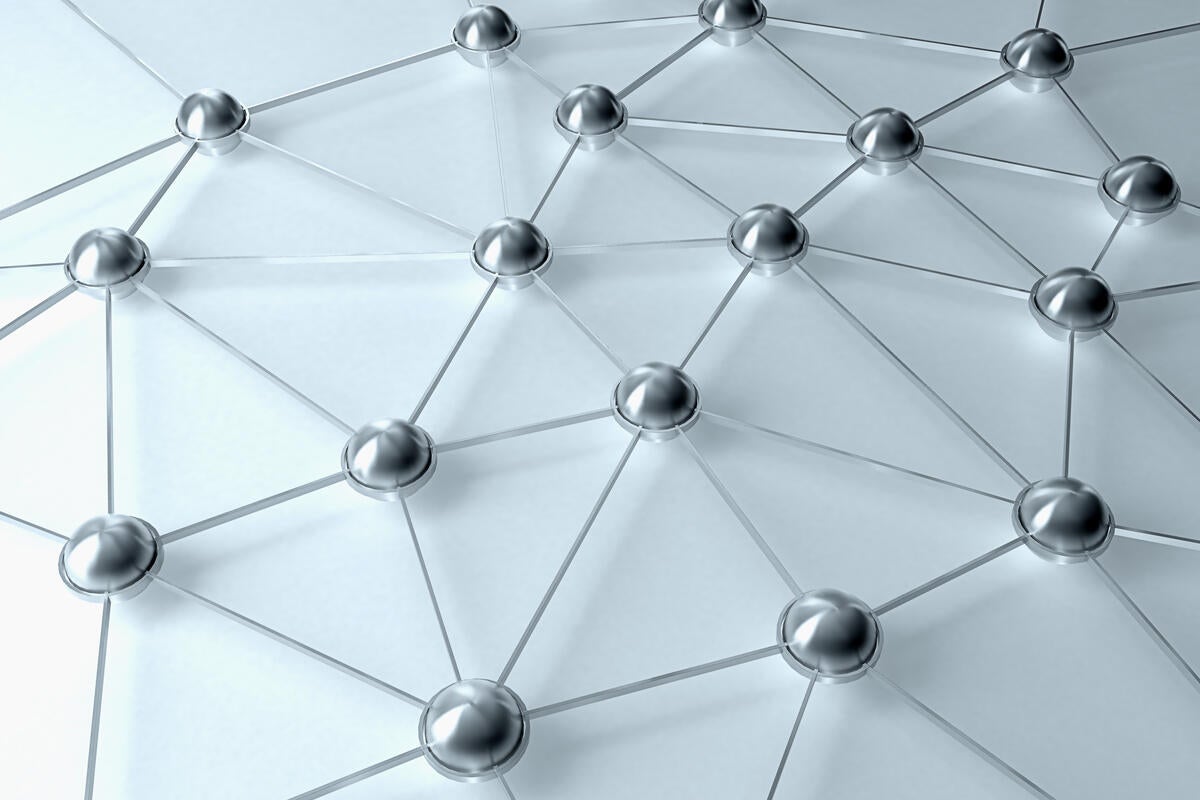 Mesh networking for small networks appeared in 2015 with the claim that it would solve Wi-Fi problems by improving coverage, speeding networks, and eliminating hassle. It also promised to remove the need to place base stations meticulously around a home or small office to avoid dead and slow spots.

Five years after its initial widespread emergence, those promises appear to have been fulfilled. Mesh networks have become the best way to set up a new network that spans more than a single, standalone Wi-Fi gateway can manage—or to overhaul an existing inadequate or outdated one.

Cost remains an object: Because you need at least two “nodes,” or network devices, to make a mesh, and three is more typical, you can spend two to five times as much compared to old-school Wi-Fi base stations that can’t connect wirelessly or are inefficient in such connections.

To read this article in full, please click here

Source: https://www.techhive.com/article/3212444/mesh-network-explained.html#tk.rss_all
Proactive Computing found this story and shared it with you.
The Article Was Written/Published By: Glenn Fleishman