12 of the Best People Finder and Phone Number Lookup Websites 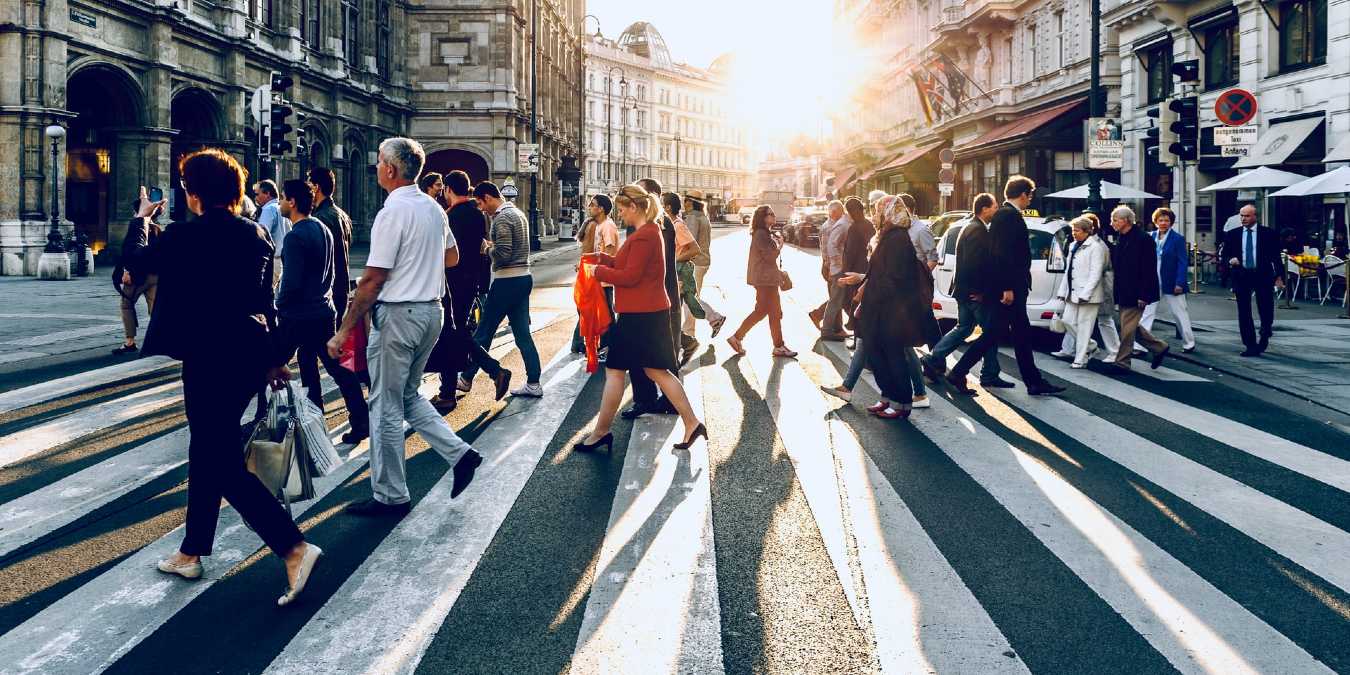 Whether your goal is to reconnect with an old high school friend or look up a potential job candidate, online people searches have a variety of uses. Finding someone’s phone number, home or email address, arrest records, and family members are all something you can do via a people finder website. With a narrow focus on information about people, these sites stray from the likes of Google and Bing, which can yield more general results. 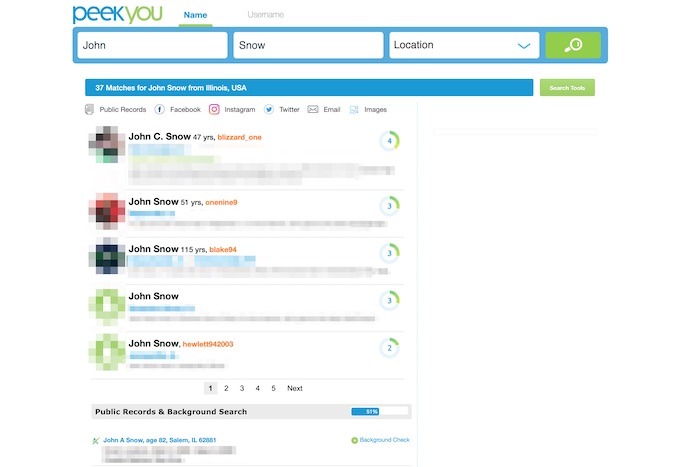 While most people finder websites focus on your name, location, age, etc., Peek You also includes the option to search by social media username. For example, search for “mustlovedogs1” on the site, and the results identify people who currently use or… Read more

Source: https://tracking.feedpress.com/link/12555/14810061/people-finder-phone-number-lookup
Proactive Computing found this story and shared it with you.
The Article Was Written/Published By: David

Facebook whistleblower Frances Haugen stepped out of the shadows Sunday after months of working secretly with lawyers, journalists and lawmakers to build a case against the company she’d once thought to change from within—but now views as fundamentally threatening to the whole of humanity. Haugen was once against…

Source: https://gizmodo.com/the-buck-stops-with-mark-facebook-whistleblower-says-z-1847797678
Proactive Computing found this story and shared it with you.
The Article Was Written/Published By: Dell Cameron

For all of the cat videos and spicy GIF’s tech actors have brought into the world, there’s no denying that being very online hasn’t been the best thing for anyone’s mental health. We’re anxious and angry from our time spent on social platforms, we’re overwhelmed by our email inboxes, and the depressingly common…

Source: https://gizmodo.com/6-totally-reasonable-phobias-sparked-by-technology-1847671607
Proactive Computing found this story and shared it with you.
The Article Was Written/Published By: Shoshana Wodinsky 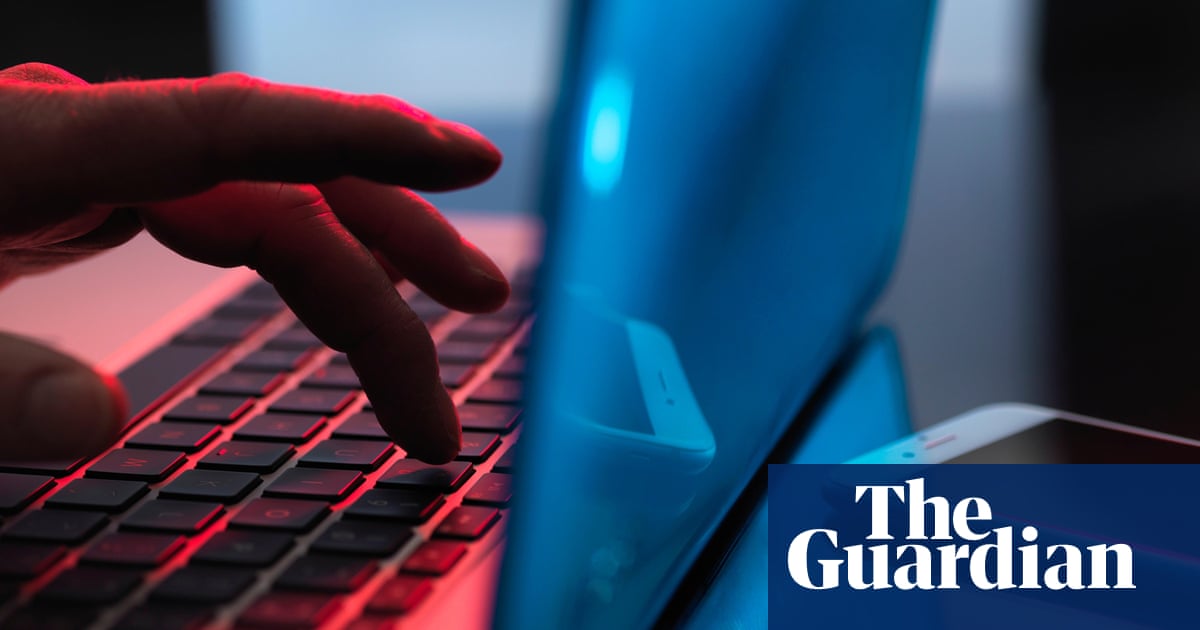 The vast majority of Covid-19 anti-vaccine misinformation and conspiracy theories originated from just 12 people, a report by the Center for Countering Digital Hate (CCDH) cited by the White House this week found.

Source: https://www.theguardian.com/world/2021/jul/17/covid-misinformation-conspiracy-theories-ccdh-report
Proactive Computing found this story and shared it with you.
The Article Was Written/Published By: Erum Salam 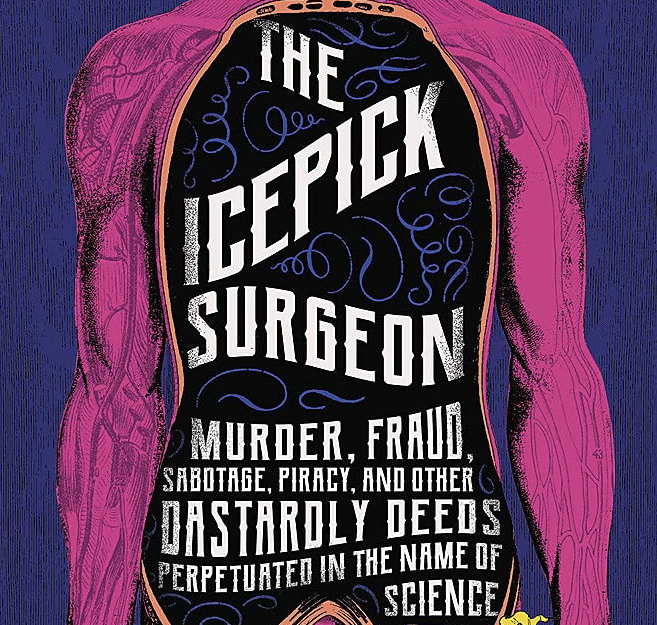 Walter Freeman was ambidextrous, so he could do two lobotomies at the same time. These involved jabbing two icepicks from the junk drawer in his kitchen into the eye sockets of two different patients until he felt the thin orbital bones behind their eyes crack. Swishing the picks back and forth was then all it took to sever each patient’s frontal lobe from her limbic system, unhooking her executive function and judgement from her emotions and appetites. Yes, it was usually a her.

Although he got the dubious honor of having this nifty book named for him, Dr. Freeman is not even the worst among the gallery of rogues profiled by Sam Kean in his new book The Icepick Surgeon. Freeman wasn’t a Nazi, and he wasn’t a slaver. It’s hard to beat those populations for bad guys.

Sam Kean has a thing for scientific malfeasance. His previous books have touched on it, but this one is entirely dedicated to mad scientists—monomaniacs who kept their eye on the prize to the exclusion of all else, like pain, suffering, and morals. Occasionally, the prize was data; more often it was fame and fortune. But regardless of their motives, these guys (yes, it was usually a him) brushed aside any ethical qualms they may have had if those qualms interfered with their research program or whatever hypothesis they were chasing down. This book addresses why and how they did so.

Source: https://arstechnica.com/science/2021/07/when-science-breaks-bad-a-rogue-gallery-of-historys-worst-scientists/
Proactive Computing found this story and shared it with you.
The Article Was Written/Published By: Diana Gitig

The big picture: That, according to some of these experts, suggests Trump’s chief aim is to fire up his supporters and fundraise off of their anger over what they see as censorship by Big Tech.

“This is not a lawsuit. It’s a fundraising grift,” said Evan Greer, director of Fight for the Future, a progressive advocacy group that often targets Big Tech.

The Trump campaign did immediately start reaching out to supporters for fundraising after the former president revealed the lawsuits in a press conference Wednesday morning.

Details: The central argument made by the plaintiff is that social media platforms are “state actors,” and thus should be bound by the First Amendment’s free speech protections. First Amendment experts quickly dismissed the claim as destined to fail.

“In what constitutional universe can it be the case that Trump wasn’t a state actor when he blocked critics from his social media accounts but the social media companies were state actors when they blocked him?,” tweeted Jameel Jaffer, director of the Knight First Amendment Institute at Columbia University.

Trump’s suits also suggest that Section 230 of the Communications Decency Act, a federal law that gives tech platforms immunity for material third-party users post or say on their sites, is unconstitutional. Experts say the reference to Section 230 is irrelevant to the case.

The big picture: As Axios has previously noted, the former president has filed many lawsuits throughout his career, but he has rarely taken cases all the way to court, and hasn’t won many of the cases that he has.

The bottom line: “This is not the first time social media companies have been faced with these arguments, and in the past, they have won,” said Gutterman.

Source: https://www.axios.com/trump-social-media-lawsuits-doomed-experts-a9a021c7-fa78-47f3-9732-b99309c464ca.html
Proactive Computing found this story and shared it with you.
The Article Was Written/Published By: Sara Fischer

In what has become a growing battle between big tech companies and the people who use their products, iconic Apple co-founder Steve Wozniak recently spoke out in support of the right to repair movement.

Source: https://gizmodo.com/steve-wozniak-voices-strong-support-for-the-growing-rig-1847251718
Proactive Computing found this story and shared it with you.
The Article Was Written/Published By: Sam Rutherford

The high stakes of Branson and Bezos’ race to space

When Jeff Bezos and Richard Branson take flight aboard the rockets their companies built, the hopes and dreams of a burgeoning industry will be flying with them as well.

Why it matters: Accidents or errors on these high-profile flights from Virgin Galactic and Blue Origin could derail their plans — and possibly affect others’ plans — for commercial space tourism and travel.

Driving the news: Last week, Virgin Galactic announced that it would push to fly Branson and others on a fully crewed test flight on July 11, just ahead of Blue Origin’s first flight with Bezos, scheduled for July 20.

Flashback: An accident during a Virgin Galactic test flight in 2014 left one pilot dead.

Yes, but: The company did continue on, and public support for it has been steady.

What to watch: A major failure or problem could also put pressure on Congress to start pushing for more regulation of private human spaceflight, which some argue could stifle the space travel industry just as it is beginning.

Source: https://www.axios.com/branson-bezos-space-race-stakes-8261d5aa-a206-4fbe-9d89-84c72caf5f14.html
Proactive Computing found this story and shared it with you.
The Article Was Written/Published By: Miriam Kramer