Why Do They Spell Phishing With ‘ph?’ An Unlikely Homage 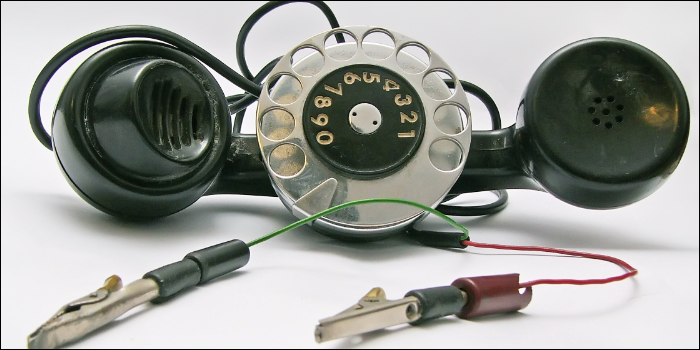 Back in the counter-culture days of the U.S., a group of people developed an obsession with telephone systems. It gave us the first hackers, the weird spelling of phishing, and Apple, Inc.

Source: https://www.cloudsavvyit.com/8647/why-do-they-spell-phishing-with-ph-an-unlikely-homage/
Proactive Computing found this story and shared it with you.
The Article Was Written/Published By: Dave McKay

PSA: Watch Out For This New Amazon Email Phishing Scam

Scam artists are getting so good at creating realistic-looking phishing emails that some are getting past Gmail’s spam filters. Although most of us have been trained to spot suspicious email messages, some (like the one above) look like they could be from companies like Amazon.

Source: https://www.howtogeek.com/697176/psa-watch-out-for-this-new-amazon-email-phishing-scam/
Proactive Computing found this story and shared it with you.
The Article Was Written/Published By: Justin Duino Google Drive is one of the more trusted cloud services out there, but that doesn’t mean it’s perfect. As System administrator A. Nikoci tells The Hacker News, bad actors can exploit flaws in Google Drive’s manage versions feature to trick you into downloading malware.

To demonstrate, A. Nikoci put together a YouTube video that shows the process. To start, the bad actor needs to upload a legitimate file, like a PDF, and create a shareable link for it. Google Drive will do its thing and generate previews, and the like so anyone who follows the link can see what the file contains.

But the next step is where things get nefarious. Google Drive has a “manage versions” feature that lets you update a file and keep the same shareable link. That’s useful if you needed to make some changes to a file you’ve already sent out.

It seems Google Drive doesn’t take as close a look at the new file as it did the original. You can change out the file entirely, even if it has a new extension like .exe, and that doesn’t trigger an update to the preview or update the file name and extension in the shared link site.

The only real indications are a change to the file icon (it no longer shows a pdf icon for instance), and when you download the file it will reveal the .exe extension. Of course, that could be too late for the right kind of malware. Or you might have the “open when finished downloading” option going.

Google Drive doesn’t seem to scan the updated file closely enough to realize it’s malware, even when SmartScreen and other antivirus programs catch the problem. Nikoci says he notified Google of the problem two days ago, but the company hasn’t corrected it.

via The Hacker News

Source: https://www.reviewgeek.com/51615/a-google-drive-flaw-lets-hackers-trick-you-into-downloading-malware/
Proactive Computing found this story and shared it with you.
The Article Was Written/Published By: Josh Hendrickson 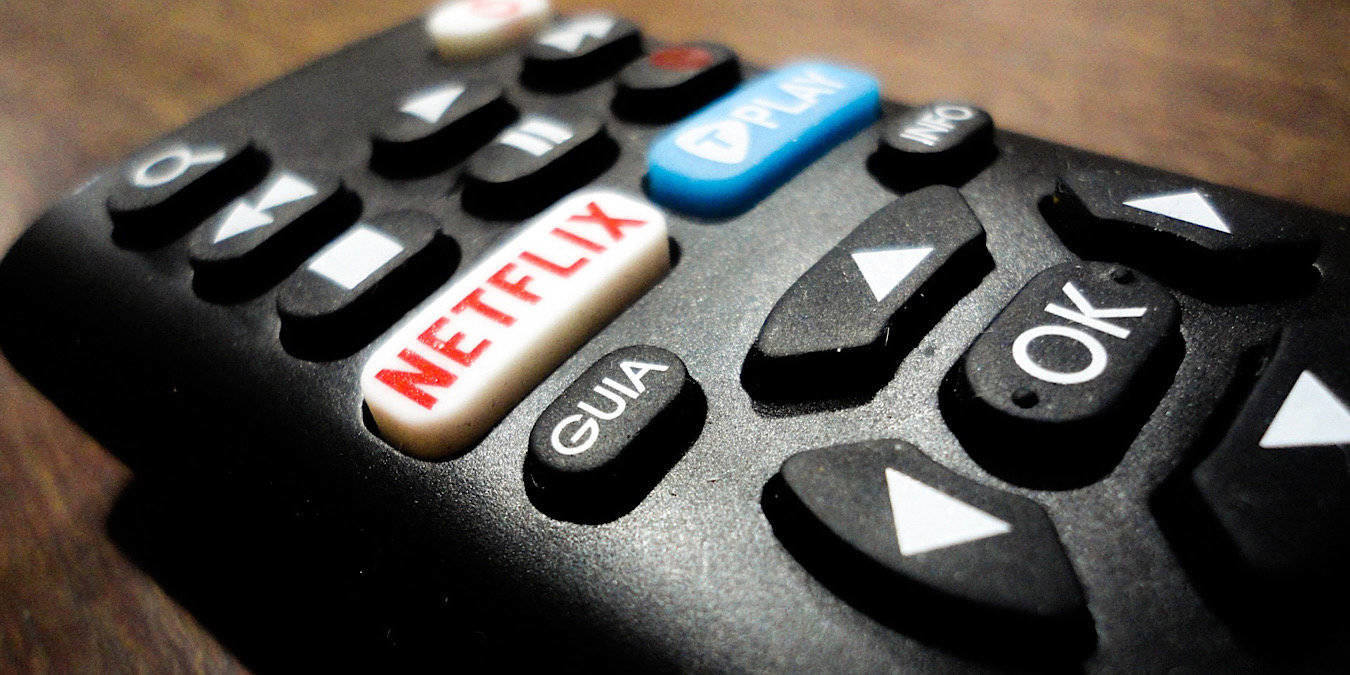 Netflix is great for providing so many hours of television and movies, making it the go-to entertainment option for many. But as enjoyable as it is, it can still provide some trouble. This is what the Amorblox site found out when it discovered a Netflix phishing scam that is stealing credit card information. How the Netflix Phishing Scam Works Before abandoning Netflix, it may be beneficial to find out how the scam works and how it was found, as perhaps you can changes things up a little to be sure it doesn’t happen to you so that you… Read more

Source: https://tracking.feedpress.com/link/12555/13764987/netflix-phishing-scam-steal-credit-card-info
Proactive Computing found this story and shared it with you.
The Article Was Written/Published By: Laura Tucker 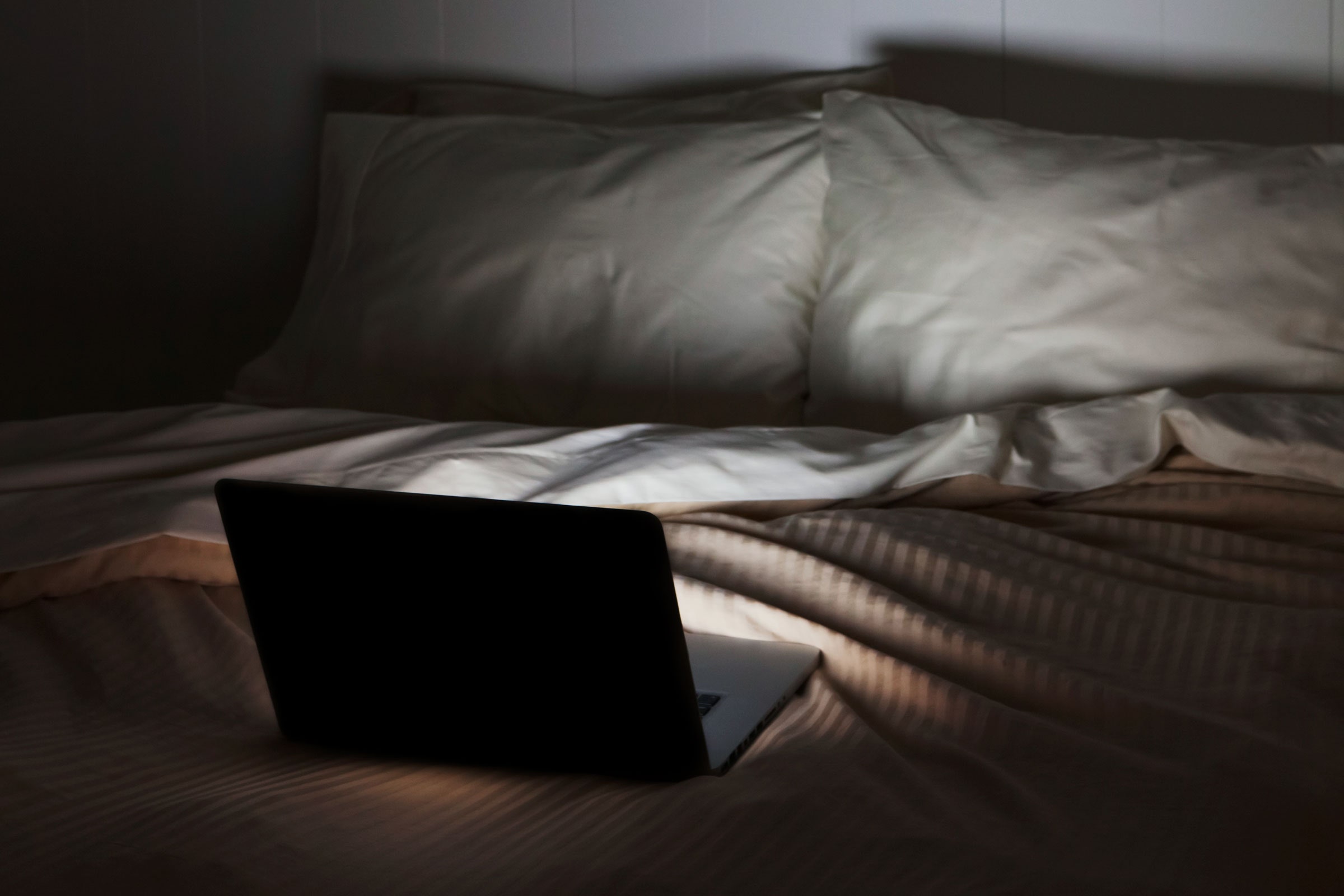 Plus: OnlyFans pirates, a nasty Netgear bug, and more of the week’s top security news.

Source: https://www.wired.com/story/mac-malware-flash-installer-onlyfans-pirates-netgear-zero-day-security-news/
Proactive Computing found this story and shared it with you.
The Article Was Written/Published By: Brian Barrett

The coronavirus pandemic has unleashed a new wave of fraud

Criminals are getting busy — and creative — with an onslaught of new frauds preying on people’s fears and anxieties about the coronavirus pandemic.

In perhaps the most widespread scam, criminals are filing fake unemployment claims on behalf of real people who haven’t lost their jobs, hitting one state after another.

Where it stands: The Federal Trade Commission says consumers have reported about $50 million in losses to the agency.

“Some of the really pernicious stuff that we were seeing were about people ordering P.P.E.-type materials — face masks, hand sanitizer — and then it never arrives,” Monica Vaca of the FTC tells Axios.

“Fraud is big business, and it runs just like every other corporation out there,” Will LaSala of OneSpan, which sells antifraud software, tells Axios.

Official-looking notices claiming to be from the government might say you’ve been overpaid in stimulus or unemployment benefits and need to return the money immediately.

Then there are W-2 scams, in which a hacker spoofs the email address of a CEO and asks the H.R. department for a list of employees’ tax information.

Who’s scammin’ whom: While the elderly are frequent victims, more unexpected are millennials (who are at the prime age to be home, online, idle and jittery) and college students, who are nervous about their academic future and tuition status.

Even if only a tiny percentage of these fraud attempts works, “the payoff is significant,” Crane Hassold, senior director of cyber intelligence at the email security firm Agari, tells Axios.

Experts offered some advice to try to protect yourself:

Source: https://www.axios.com/coronavirus-fraud-is-everywhere-b3e7122f-67d2-4a0d-bed4-d5ddb492b0ad.html
Proactive Computing found this story and shared it with you.
The Article Was Written/Published By: Jennifer A. Kingson