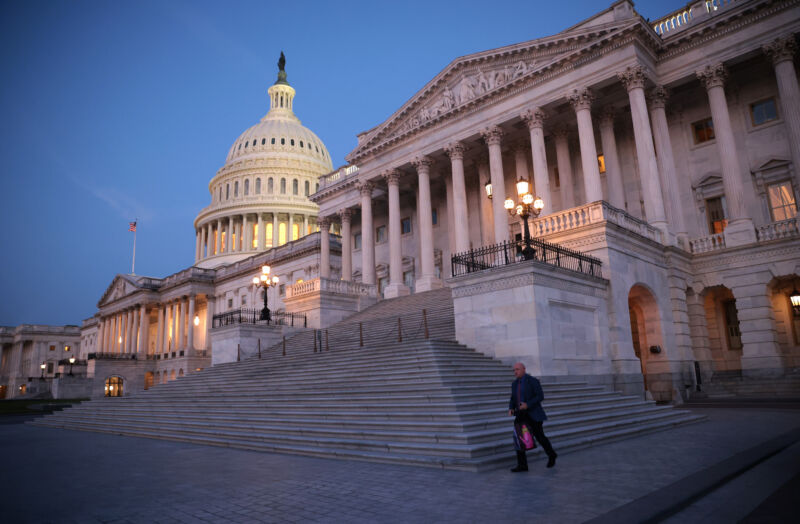 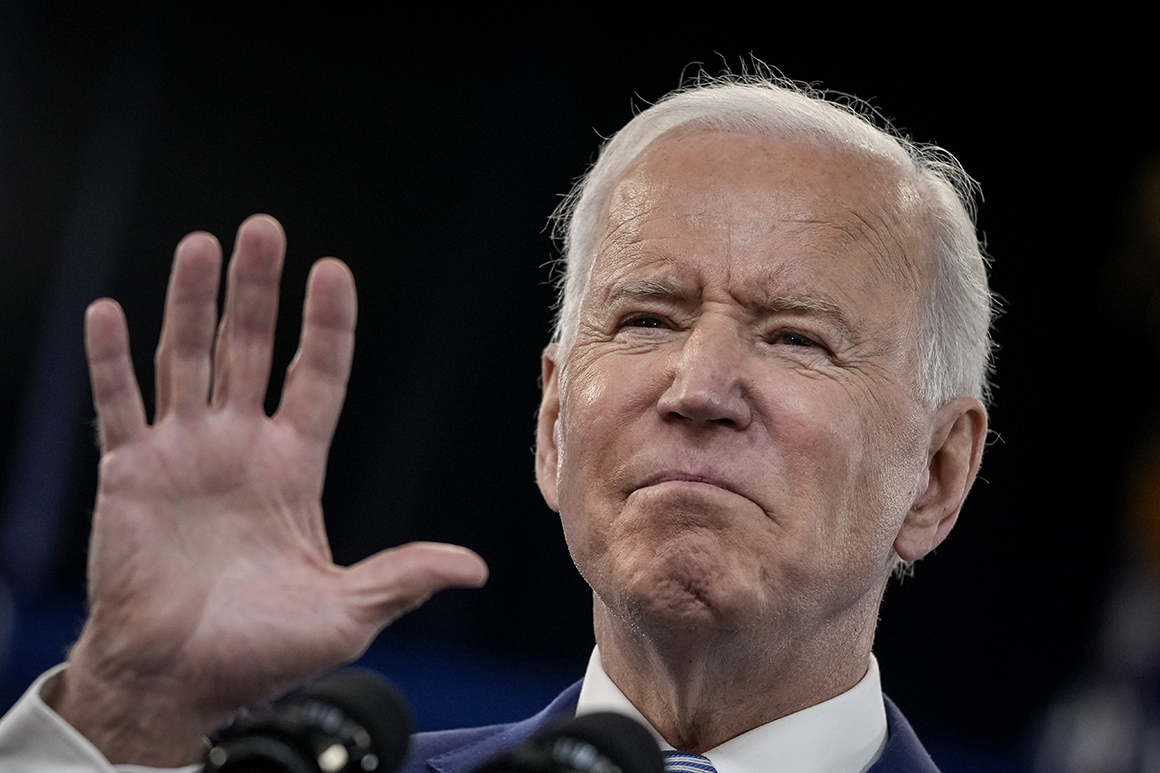 The president’s is proposing global tax changes that would ensnare companies like Facebook, Google and even Volkswagen.

Source: https://www.politico.eu/article/washington-us-tax-digital-brussels-oecd/
Proactive Computing found this story and shared it with you.
The Article Was Written/Published By: Bjarke Smith-Meyer, Mark Scott and Aaron Lorenzo